The Elden Ring is one of the action games. It is the new fantasy-action RPG game. You have to defeat different monsters to win the levels and the game. So, Margit, The Fell Omen is one of the first bosses in the game you will face when you are going from Castleward Tunnel, Limgrave to approach the Stormveil Castle in Stormhill. It is one of the bosses who are very hard to defeat. You might have defeated a lot of bosses in the dungeons, caves, and in the open world. But, Margit, the Fell Omen is just different from them. 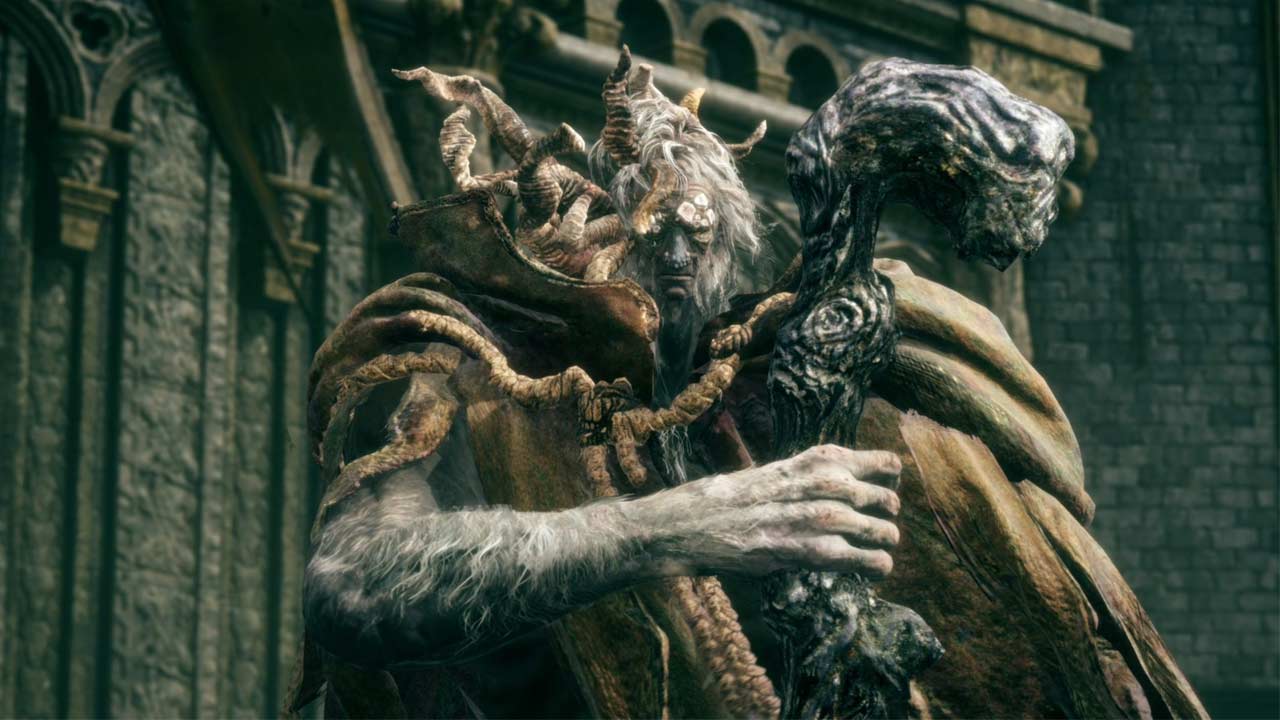 So, we will tell you detailed information about the boss Margit the Fell Omen. Along with the location where you will face him, and the weakness of the boss. And, at last How to beat it.

Margit the Fell Omen is an enemy boss which is found in the Stormhill, protecting the entrance of the Legacy Dungeon: Stormveil Castle. This boss is optional, the closest site to Grace is the Castleward Tunnel. As the difficulty of beating the boss is too high, so, multiplayer is allowed for this boss. So, when you beat the Margit, The Fell Omen then you will gain a Talisman Slot. Also, you can do spirit summons for this boss.

The attacks of the Margit, The Fell Omen are fast, calculated, and relentless, demanding a level of concentration and discipline from the player. So, now check out the Weakness of the boss and How to Beat it.

How To Beat Margit the Fell Omen? 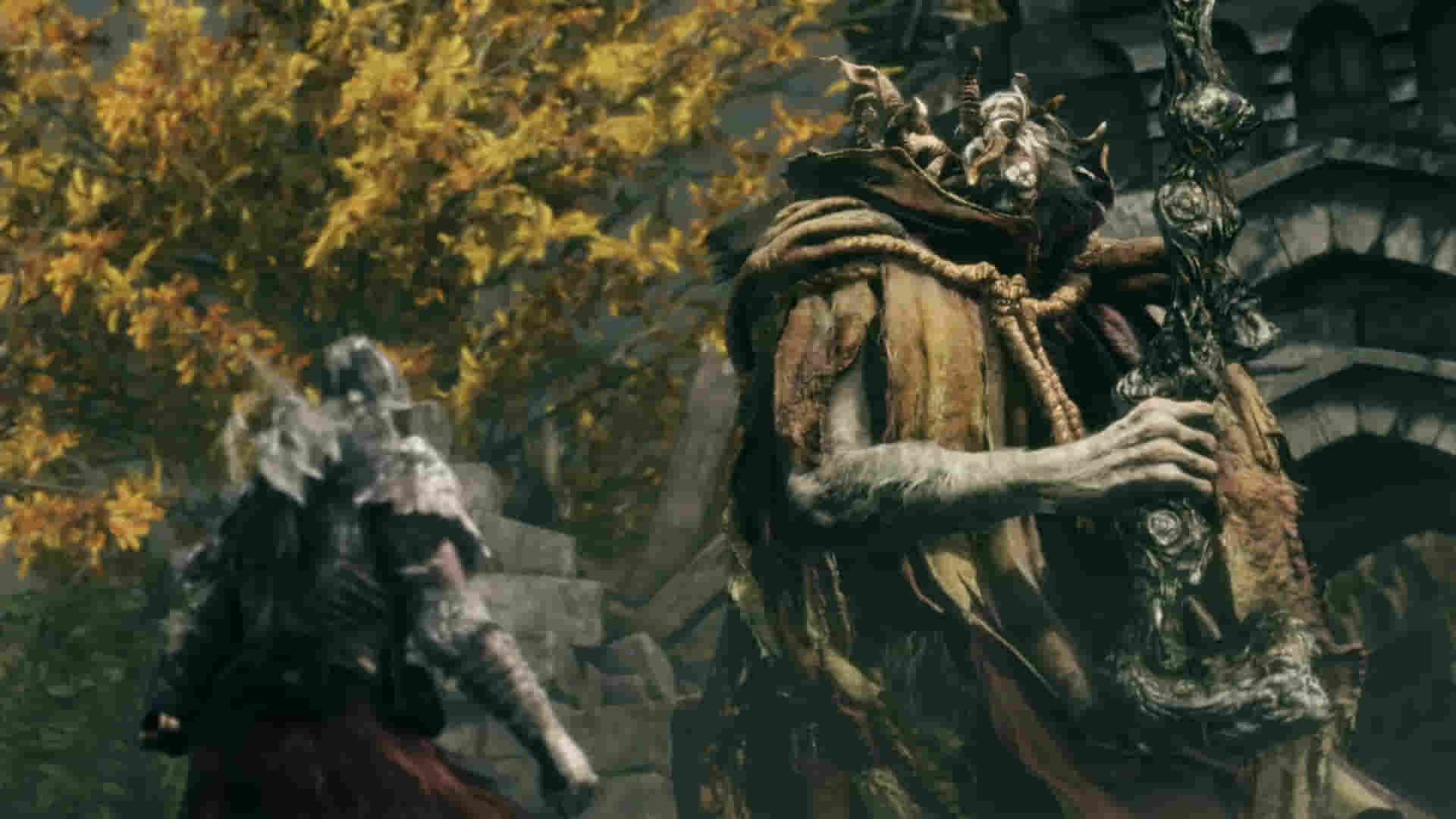 So, it is very much challenging to beat Margit The Fell Omen, but not impossible. Therefore, we are here with tips on how you can beat Margit the Fell Omen. So, check the tips below.

Weakness of The Boss

Weakness is one of the important things while battling with the enemy. So, Margit the Fell Omen’s possible weaknesses are Bleed and Jump Attacks. This is because if you do critical hits when his poise is broken, then melee attacks or heavy jump attacks can defeat him with ease. So, you should focus on these two weaknesses more while battling with him. Also, make sure that you are using the proper attacks to defeat Margit The Fell Omen with the weaknesses, that he has. So, use only those strategies through which you will be able to give more damage to him.

Get The Beast Crest Heater Shield

The Beast Crest Heater Shield is the best game shield to prevent the attacks of the boss. It negates Physical damage. The shield will help you in protecting from the weapon that is coming to you. So, it will work when you block the attack with the shield. Therefore, if you got enough stamina and poise to absorb some physical blow then you will not take any HP damage from it.

Many users have reached Stormhill with an underpowered state and due to this, they are not able to defeat the boss. So, in this case, you have to boost your character attributes by leveling up. Also, the weapon of your will make difference. So, make sure you have an upgraded weapon, we will recommend that you should attempt this fight with a +3/+4 Weapon Level or higher. And, your character level should be between levels 23-25.

Restoring your health will provide more chances of defeating the boss. So, we will suggest you that restore your health whenever it goes below or at 50%. So, to restore health, take a drink of the Flask of Crimson Tears. Also, if you have taken any single hit then assume that your 50% health might have been decreased. So, we will suggest you utilize the drinks that you are getting.

You should use different tactics to distract Margit so that you will get more chances to attack him and win the battle. So, for it, you can use multiplayer, by which when he is attacking the other player through which you will get the opportunity to attack the Margit.

Similar to the other player, when he is attacking you then the other player can attack him to bleed him. So, you can Summon Sorcerer Rogier near the entrance to the fight. You can also use the Spirit Ashes to distract Margit the Fell Omen and build up the poison. If you don’t have those, you can go to the Stormhill Shack and speak to the women sitting there. So, after speaking and a few dialogues prompts, she will give you these gifts. And you can equip that to your pouch as you equip the flask.

So, when you use this, then the Margit will have three enemies, then you will be getting a lot of time to attack him and distract him.

Super Armor is an invisible meter that increases when you hit an enemy. So, when the invisible meter fills, the enemy falls on their knees and you get the opportunity to give powerful attacks to them and even backstab.

So, the Super Armor meter fills fastly when you hold a weapon with two hands and attack. But, it will be more dangerous as you will not have your shield to block the attacks of the Margit.

Some weapons in the game can cause blood loss buildup. Reduvia is one of them. So, every time you hit the Margit with this weapon, the invisible meter fills. And, when it is full, then the blood loss occurs, and the enemy suffers losses in health.

Stay Away From The Edges

We will suggest you keep yourself away from the arena edges. As Margit will get the opportunity to push you to the edges when you are near them, and it will result in instant death. So, it is recommended that you are away from the Arena Edges throughout the battle.

You can also use some strategies where you will use the character’s abilities and strength to defeat Margit The Fell Omen. So, in this case, we will suggest you use different abilities like Dodging, Hitting, and Blocking while battling. So, when Margit is coming near to you then dodge and try to get to the safest place which is his behind, then hit him as it will give good damage to him. And, after it, block the attacks of Margit. So, by doing this, you will be able to defeat Margit. We know it will take time, but be consistent with these strategies.