The role-playing video game Elden Ring has garnered thousands of users around the world. The game contains a lot of text and dialogue, which are helpful throughout the game. Not all Elden Ring players are from a specific region, hence the default subtitle language becomes a problem. 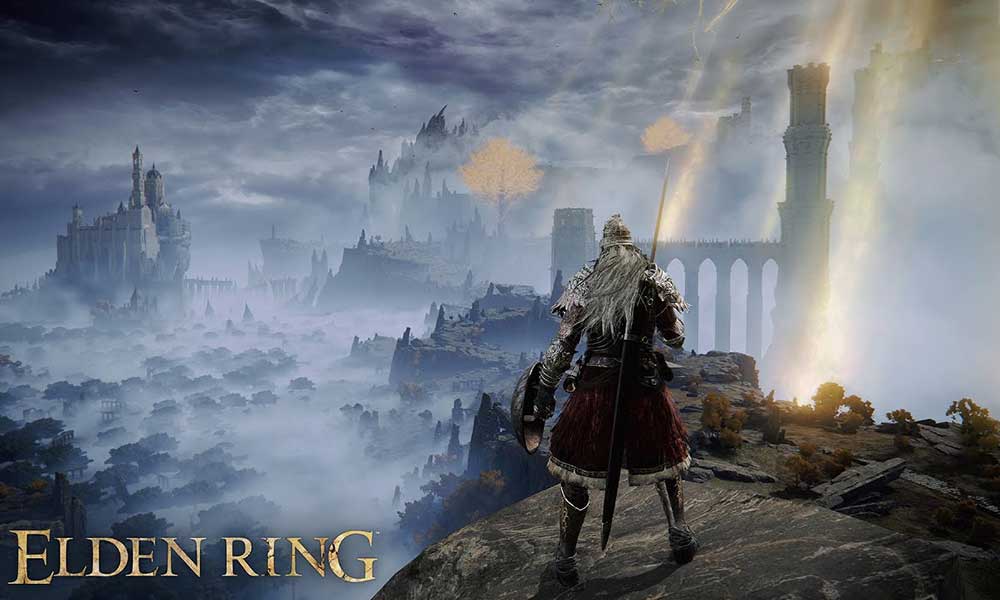 Here’s How to Change Subtitles Language in Elden Ring

Elden Ring has very limited customization options related to subtitles. If you scroll through the menu options, you’ll only find a single subtitles-related option, that too is turning it on or off. So, to change the subtitles language in Elden Ring, you’ll have to change the language of the entire game.

How to Change Elden Ring Language on PC (Via Steam)

Elden Ring is available on Steam for PC users. If you’ve downloaded the game through Steam, there’s a quick workaround to change the game’s language. Here’s how to do it:

Launch Elden Ring. You should see the text in your preferred language.

How to Change Elden Ring Language on PlayStation

How to Change Elden Ring Language on Xbox

The method we just discussed above also applies to Xbox when it comes to changing language in Elden Ring. If you change the console’s language, it will automatically change the language of the game. Here’s how to do it:

Launch the game and enjoy the subtitles in your preferred language.

Elden Ring players from the Asia region have complained a lot about an issue where they can’t change the language of the game. This is because there’s a region lock on languages for the Asian version of the game. You won’t be able to play the game in your desired language. Instead, you’ll have to play it in your regional language. After receiving a lot of complaints, the developers have been working on fixing it.