Elden Ring is one of the recent addition to the role-playing video game (RPG) space. The game has become quite popular among gaming folks in a short time, and its popularity is on the rise. As you progress in the game, you’ll need some best weapons to fight the enemies throughout the game. Elden Ring has some unique weapons with impressive abilities. One such weapon is the Bloodhound’s Fang.

Bloodhound’s Fang is a powerful weapon with curved blades that can be obtained by defeating an enemy that has this weapon. The Bloodhound’s Fang’s item description reads, “Curved greatsword with a gently undulating blade wielded by Bloodhound Knights. A fearsome blade capable of brutal airborne attacks.” A great thing about this weapon is that it performs an uppercut with the sword before launching you into a backflip. It can be more useful when dealing with fast-moving enemies. Without getting into more about its usage, let’s now look at how to get the Bloodhound’s Fang in Elden Ring. 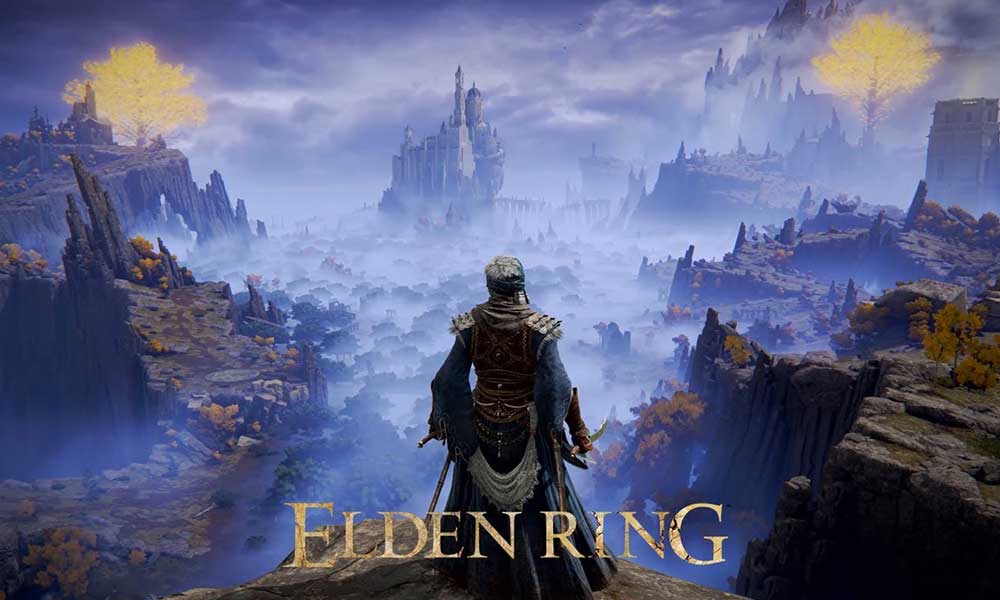 How to Get the Bloodhound’s Fang in Elden Ring

The Bloodhound’s Fang weapon can be found in the south of the Limgrave, where the game starts, and north of the bridge that leads to Weeping Peninsula. To be more specific, the location is named Forlorn Hound Evergaol, where you find the Bloodhound’s Fang. 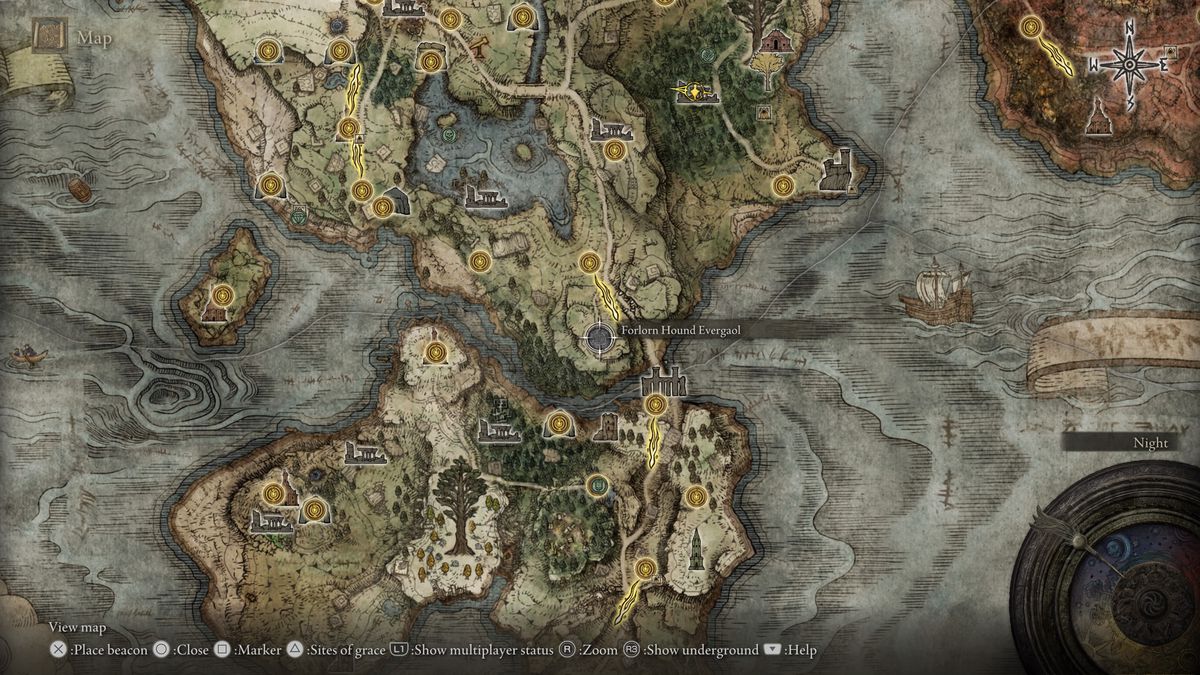 Finding the location is not enough, as you will have to defeat its owner Bloodhound Knight Darriwil to get the weapon. When you are ready for the fight, head to the centre of the Evergaol and select the interact option.

Bloodhound Knight Darriwil can be a tough opponent to defeat in the early part of the game. Here are some quick tips that will help you knock him down. The enemy will take some time to get to the fighting stage. This is a bonus time for you to lock onto him and give a couple of attacks before he can respond. You can try two-handing your weapon. It will affect your movement, but the damage done to the enemy will be significantly higher. As soon as he falls, you’ll claim the Bloodhound’s Fang.

How to Use the Bloodhound’s Fang

So, you’ve got one of the most powerful weapons in Elden Ring – Bloodhound’s Fang. But, you may not be able to wield it until you have 18 strength and 17 dexterity. Its bleed damage is the primary advantage of having the Bloodhound’s Fang. After every hit, the opponent’s bleed meter gets filled by some proportion. Once it gets full, the enemy faces enormous damage.

Bloodhound’s Fang performs a powerful aerial slice. The weapon’s damage is proportional to the D scaling in strength and C in dexterity. So, the higher you have these two features, the more damage the weapon will do to your enemy.

Did you manage to get the Bloodhound’s Fang weapon? How difficult was it for you to defeat the enemy? Share your thoughts in the comments below.