You and all your companions must be obsessed with the Elden Ring video game if you are here. Some of you might don’t even know what it is, and your friends keep talking about it. Don’t scratch your head, friends we will tell you what Elden Ring is and what is the prophet everyone is talking about.

Elden Ring is an action-role-playing video game in the dark fantasy genre. It is developed by FromSoftware, creator of one of the most popular games “Dark Soul”. Elden Ring grabbed the top spot in the gaming world by the involvement of George R.R Martin, author of the wildly popular TV show Game of Thrones.

Elden Ring has a class called Prophet. It has specializing in firing incantations to demolish all the enemies. What every prophet has is the principles that are like a benchmark for the powers. Here are all the details for the Elden Ring Prophet class and the best build ideas along with Stats, Weapons, Armor, Spells, etc 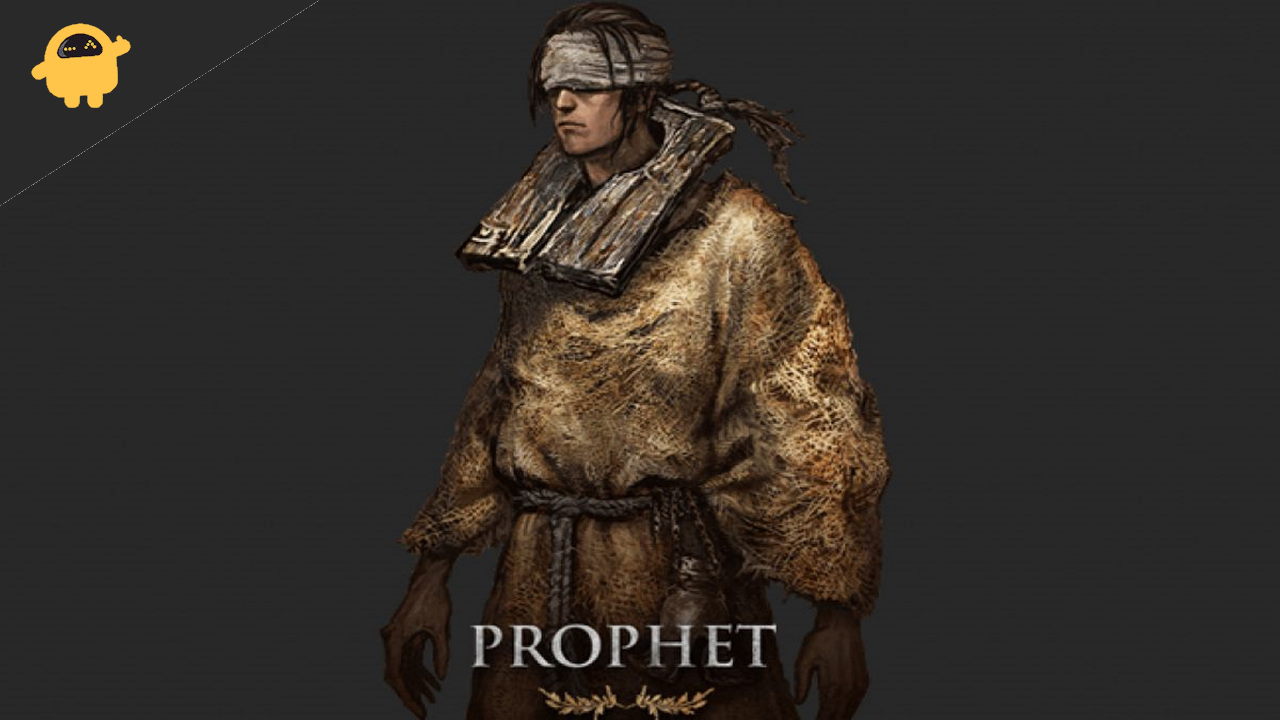 Every player can build their prophet with their preferences for stats, spells, and the required pieces of equipment. But the principles of building the prophet are the same.

Every Player can build their prophet of different stats, different spells, and equipment. But most successful builds do have flame base incantations. It is more effective while dispatching the enemies.

The prophet class is very difficult at the start of the game. But this becomes the powerhouse as the game progresses. When the player reaches the mid of the game and enemies become powerful.

Stats of the Prophet 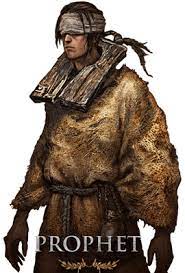 For the Prophet, A player’s main stat is faith and Mind. As this class is very difficult to start with, so every other stat is very low for a prophet. Even after that, some player chooses the Prophet class as it becomes very powerful during the progression. This article will guide you to the best incantations you can use while playing with this class.

When you choose the prophet class in the Elden Ring. Its starting stats are as follows:

These are the initials stats your prophet has when you choose the prophet class. But as the game progresses and your prophet starts becoming powerful, you will notice that poor physical resistance is getting better day by day. In the early stages, you will be using the shield and spear. 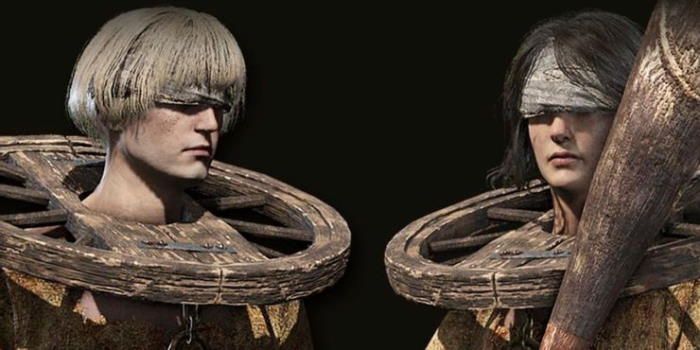 As promised, without wasting any time, let’s go to the building of the prophet class.

In the early stages, your prophet’s main attributes are the mind and faith. Try To put some points to the Vigor as it is highly recommended. And start leveling it out with the faith and mind while building your prophet. And depending on the weapon you use, you can put some effort into the strength, and you can level that out in the future.

It is the first incantation a player should start with. It doesn’t look good but believes us it is the best thing you can do while building your prophet. There is a strong reason behind this, the major benefit of using the catch flame incantation is its cast time. It has a good cast time. This will make you dodge enemies very fast. As you can be in a close fight with many enemies. This does put you in an upper hand condition. It also gives you strength in close combat.

We talked about the close-ranged incantation, but let’s talk about the flame sling. It is the ranged incantation for your prophet. It makes gameplay a bit comfortable and easy for the new players who started building their prophet. As ranged battles keep your enemies away. Casting this spell is also easy as it consumes very less time giving you an upper hand while having a battle.

BlackFlame does heavy damage to your enemies. It is like a fireball but a more severe one. Its speed is also very good. When you cast this spell, it reaches your enemy fast. But it unlocks only after playing for a while. But it is highly recommended to players to keep this in place of the Flame Sling as it is more deadly and has a good speed.

Again, a very fast spell. This lightning spear has a very good range. It deals severe damage when the enemy is very close to you. When you hit the enemy with this spell it deals more damage. As it is very fast, moving objects can also be targeted. But if you are thinking of keeping this incantation you should be aware of the fact that it does not deal more damage than the Black Flame. But is also a good option.

A long-range incantation. This gives your prophet class extra power while fighting enemies far away from you. This can charge as long as a player wants. The minimum FP to cast this spell is 28. This spell can change the direction of the attack as the enemies start moving away from you. But when you change the direction of your attack, it will cost you more FP (Focus Point). Dragon fire can be obtained in the church of communion.

Some Tips and Tricks

The more spell you want to switch between, you should have more memory slots. You can purchase the memory slots from the round table vendor. Another memory slot can be found on the converted tower. Please use some more tips and tricks as mentioned here.

To Conclude that we have guided you to the Elden Ring game. And it is class. How you can build your Prophet Class. The more you follow these tips the more your prophet will unleash powers. We also gave you the stats of each spell and how it can be used for your advantages and disadvantages. We hope this article helped you understand the game and is keeping your heads high in front of your friends.