Grand Theft Auto 5 is being made available for free on the Epic Games Store for today. The action-adventure game developed by Rockstart Games is immensely popular with games. Furthermore, those who haven’t yet been able to play the game are in for some luck since it’s available to download for free for a week. However, due to a large volume of traffic, the Epic Games Store has been down for a few hours.

As players flock to the online store to grab GTA 5 for free, users see the error code 500. The user-traffic increased way higher than usual even before the game was made available for no cost. Unfortunately, players were not able to download the game for free and were rather left with the error 500 messages on their screens. 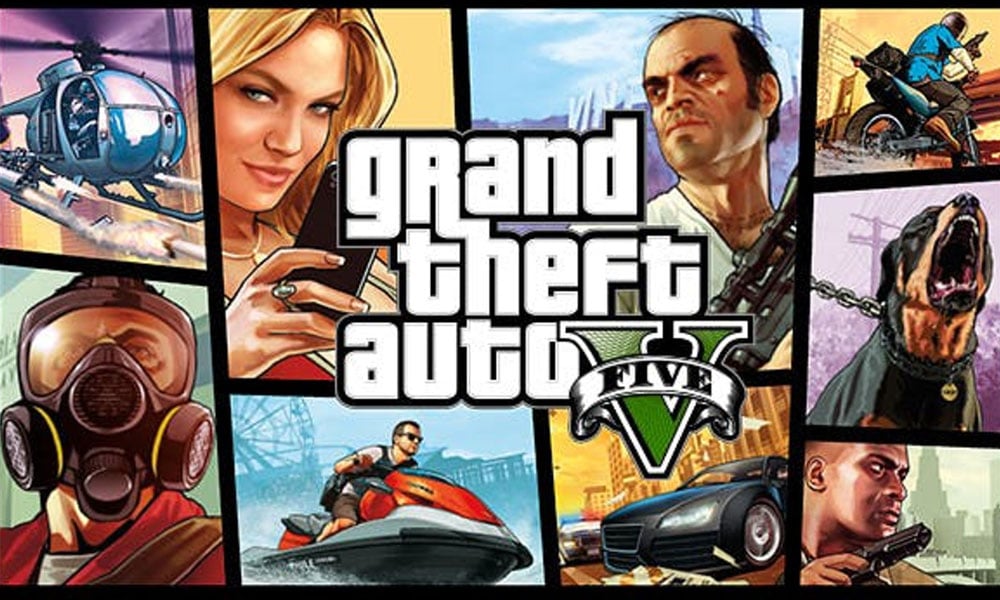 We are currently experiencing high traffic on the Epic Games Store.

We are aware that users may be encountering slow loading times, 500 errors, or launcher crashing at this time and we are actively working to scale. We'll provide an update as soon as we can.

In the tweet, Epic Games Store acknowledges that users are “encountering slow loading times,  500 errors, or launcher crashing”. In a follow-up tweet, the Epic Games team issued the following statement:

“We’ve deployed updates to provide resolution for these issues, and most users should be able to access the Epic Games Store and Launcher at this time. We’ll continue to monitor traffic and provide updates if further issues are encountered. Thank you for your continued patience!”

Based on the tweet, players should now be able to use the Epic Games Launcher without it crashing. Furthermore, the Epic Games Store is back up and running. Of course, all this leads back to GTA 5. The game was launched back in September 2013 and is still one of the most popular games. The higher traffic should have been expected before Epic Games decided to make GTA 5 free for a week.

Nevertheless, if you were not able to get the game for free due to the error code 500, you can try once again. The Epic Games Store should now be working for most users.