It’s always fun to have friends by our side while playing a game online as it adds the joy and excitement of playing together. For this very reason, multiplayer games have seen a steep rise. There are several old classics available which are in huge demand even today like the Elder Scrolls. This role-playing game, Elder Scrolls is developed by ZeniMax Online Studios and published by Bethesda Softworks. This game came out in 2014 and was initially released for the Microsoft Windows. However, later on, this game, due to its popularity, was later released PlayStation 4, Xbox One, Google Stadia, and Macintosh operating systems.

You have to pay a flat fee in order to buy the game which afterwards, you can play for free. You can go ahead and buy the ESO Plus edition to enjoy more DLC packs. To give you an overview, the game is set in Tamriel and has the story connected with the earlier versions of the Elder Scrolls game series. As of yet, the game has sold over 15 million copies and has 2.5 million active players. However, recently users have reported facing an issue which pops-out the message ‘An unexpected Internal Error has occurred’.

This issue is particular to Windows users when they are trying to launch the game online. What’s more interesting is that there were no such issues earlier and it is pretty recently that this error starts showing up. And if you are also facing such similar issues and are looking for a fix for this issue, then you are at the right place as in this post, we will give you a guide on how to fix Elder Scrolls online unexpected internal error has occurred. So, that being said, let us get straight into the article itself: 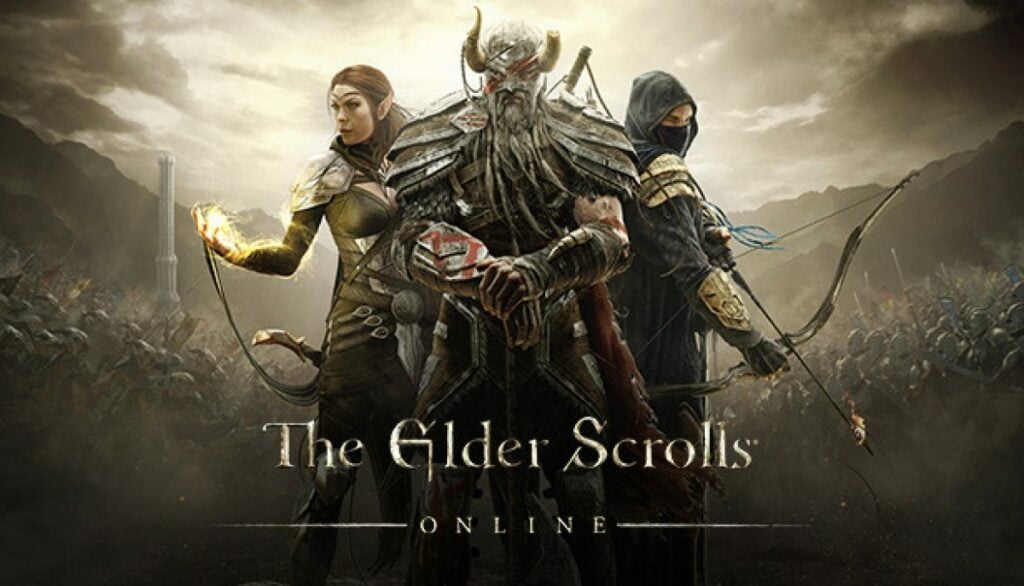 What is this “Online Unexpected Internal Error”?

Before we head on the process of fixing the online unexpected internal error, let us first understand what is this error all about. Well, as per our understanding there can be several reasons why the users of The Elder Scrolls are facing this issue:

Fix: The Elder Scrolls Online Won’t Launch or Not Starting on PC

Here are some other ways that you can try out to fix the Elder Scrolls game internal error.

Restarting Elder Scrolls and the Launcher

There are several users that have reported facing this internal error issue on their Elder Scrolls game when a new game update is pushed while you are on the main menu. If this scenario is applicable in your case also then you can try the below steps to overcome the issue.

And if the above simple steps do not help you to resolve the internal error then, you can follow the next method below.

Checking the Status of the ESO servers

Before blaming the servers of the Elder Scrolls game, you should first go through yourself and troubleshoot the matter at your end to check if you are not the only one facing the issues from your end. Make sure to check for any ESO Service alerts that will notify you if there are any scheduled maintenance periods. 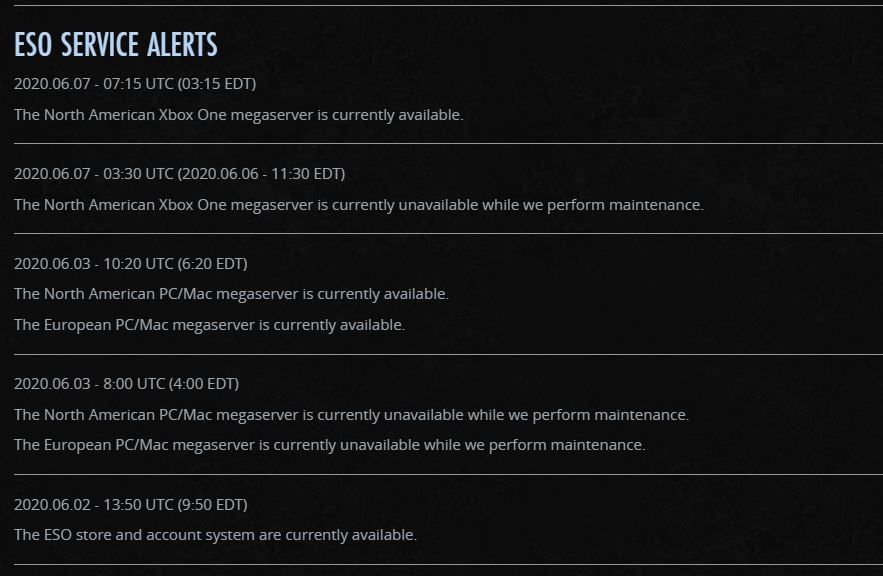 The ZeniMax developers of the Elder Scrolls game might be busy scheduled maintenance or they are themselves facing a mega-server outrage. However, if the investigation does not give you anything positive, this does not mean that you are not the one facing issues from your end only. There are several users reports that have claimed to have reported this An unexpected Internal Error has occurred’ due to a fault with the Xbox Live status or PlayStation Network.

Switching to a different Mega Server

If the above methods do not get you the answer to the error then you can try to switch over to a different mega-server for the Elder Scrolls game. There are several users that have reported being able to play the game simply by connecting to a different mega server altogether. In order to do this: 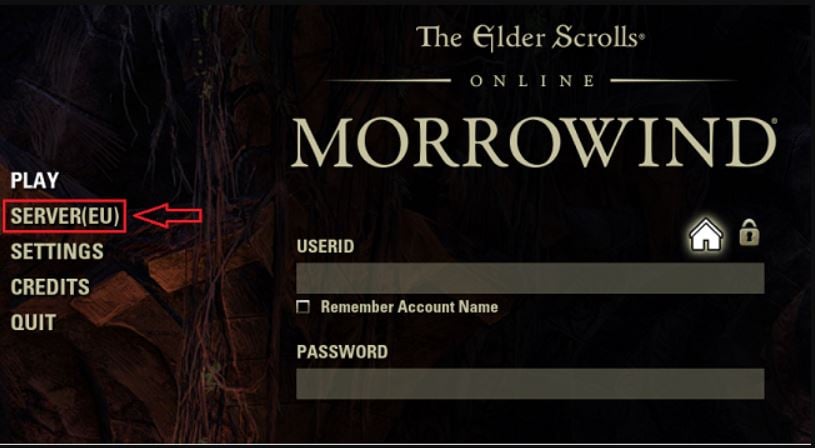 If this also does not help you solve the issue, the error is probably due to the in-game mechanics which is widespread and you are not the only one suffering from this issue.

So, there you have it from my side in this post. I hope you guys liked this post and were able to fix the Elder Scrolls Online Unexpected Internal Error Has Occurred issue with your game. Note that there are several workarounds that have been used by the users to fix this issue as the reason behind varies. Let us know in the comments below which one of the above-mentioned fixes, did the job for you? Until the next post…cheers!

Tags: Elder Scrolls Online, How to