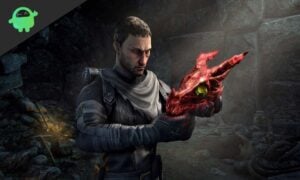 We have the new Greymoor chapter in the Elder Scrolls Online, which brings with it a host of new changes, especially in the western Skyrim. This multiplayer online role-playing game has a new intriguing system, and that is the Antiquities system. This Antiquities system involves traveling across the whole of 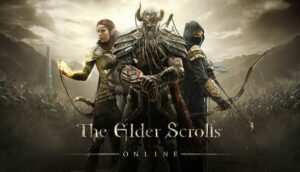 It’s always fun to have friends by our side while playing a game online as it adds the joy and excitement of playing together. For this very reason, multiplayer games have seen a steep rise. There are several old classics available which are in huge demand even today like the 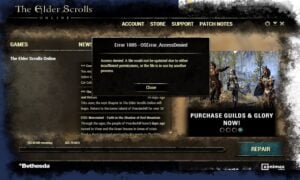 The massively multiplayer online roleplaying game (MMORPG) from ZeniMax Online Studios and Bethesda Softworks, Elder Scrolls Online, has sold over 15 million copies and has around 2.5 million monthly active players, as of 2020. Originally released for Microsoft Windows and OS X in 2014, it was released for the PlayStation