Supercell launches the Everdale video game beta version recently in August 2021 that’s available for Android and iOS mobile platforms. The game has already received 4.8/5 ratings on Apple App Store and 4.6/5 ratings on Google Play Store which is really appreciable. However, the Everdale game isn’t bug-free and has some issues with Crashing on Android, iPhone, or iPad. If you’re also facing the same, you can follow this guide.

To be precise, there can be several reasons behind such crashing issues whether it may be during the gameplay or startup. First of all, an outdated game version or corrupted installation may cause several issues with the crashing. Whereas the app cache data or the storage data can also become corrupted in some scenarios. So, without wasting any more time, let’s jump into the workaround below. 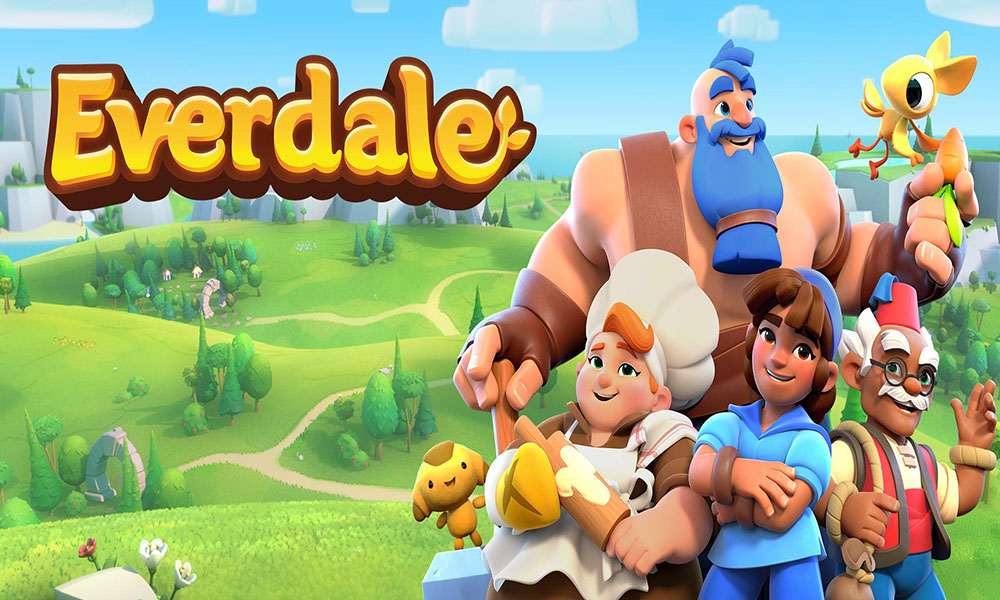 How to Fix Everdale Crashing Issue on Android, iPhone, or iPad?

Before heading over to the other solutions, make sure that your Android or iOS device is meeting the following system requirements properly.

Here we’ve mentioned both the minimum Android and iOS specifications that you should check out.

Please Note: Everdale Support has mentioned that it’s not guaranteed that the game will run properly on these device specifications always. Android devices are made for different purposes and may not offer all kinds of compatibility to gaming. Meanwhile, if you’re using the modified OS or Custom OS then the game may seem unstable.

Please Note: Keep in mind that some iOS/iPadOS running devices such as iPhone 4S, iPod Touch 5th Gen, iPad 2, or iPad Mini have 512MB RAM. Therefore, the game may not launch or run properly on these models.

If you’re using the outdated Everdale game application on your handset then you should check for the latest updates.

The chances are high enough that your device software becomes outdated enough which is causing issues with the performance or app processes. So, try updating the device software to the latest version by following the steps below:

Do note that the above steps may vary depending on your device model or manufacturer.

This is one of the most common reasons behind the app crashing issues on any device. It’s better to close other running apps or tasks on your handset by following the steps below:

Clearing the cache data of the Everdale game on your Android device can easily help the game to run properly. In some cases, corrupted cache data can cause several issues whatsoever.

7. Force Stop and Re-open the game (Android Only)

Maybe the game is already running in the background and due to the system glitch, it doesn’t get cleared from the system resources. So, you should force stop the game and re-open it.

If none of the methods worked for you then you should uninstall and reinstall the Everdale game on your mobile as a last resort. It’ll eventually delete all the saved app data and refresh the system if there is an issue with the game data.