Usually, this is because you left it open before rebooting the Mac, but other times it appears to be a bug or issue with the FaceTime plist file and in those situations removing that preference file can often remedy the issue. And some FaceTime features make the app open automatically when an inbound FaceTime call is being received on the Mac, and that can be addressed too. 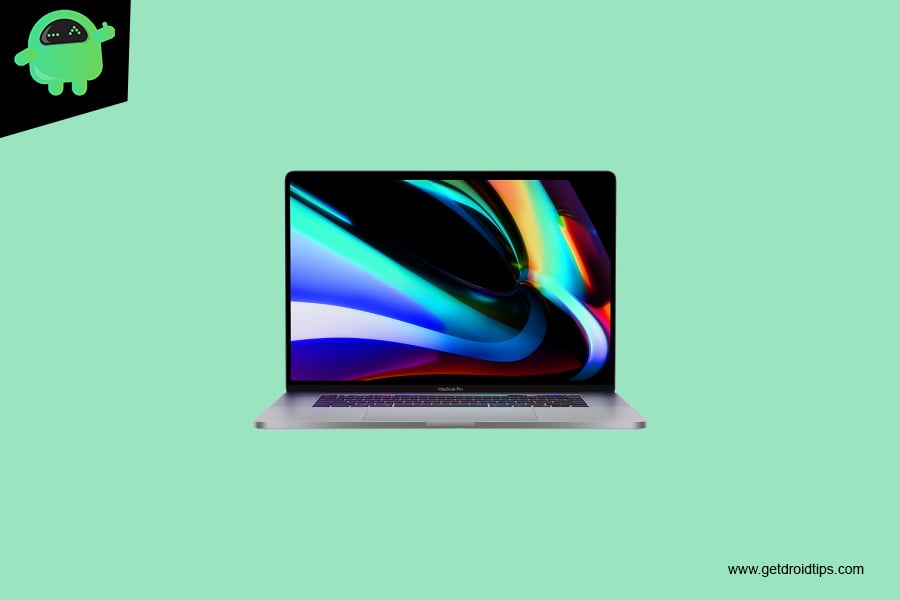 If FaceTime is opening itself automatically when an inbound FaceTime call comes to the Mac, you can stop this by turning off FaceTime on the Mac. The easiest way to turn off FaceTime on Mac is by going to the FaceTime app and pulling down the “FaceTime” menu and choosing ‘Turn FaceTime Off’.

If you still have any doubts regarding the same, do let us know about that in the comments section below.