The fun multiplayer of Fall Guys hit fans all around the globe. But it is true that cheaters ruin all the fun of a multiplayer game. The official Fall Guys have been facing issues because of cheaters in their game. The Officials came up with a unique idea of introducing Cheaters Island.

As we all know, the gaming world has been compromised with hackers and cheaters. So the idea behind this was to provide cheaters a different server. This island was supposed to be a part of the anti-cheat system by Mediatonic in the coming update. The officials described this island as a magical place where cheaters could happily compete among themselves for the Cheater’s Crow. 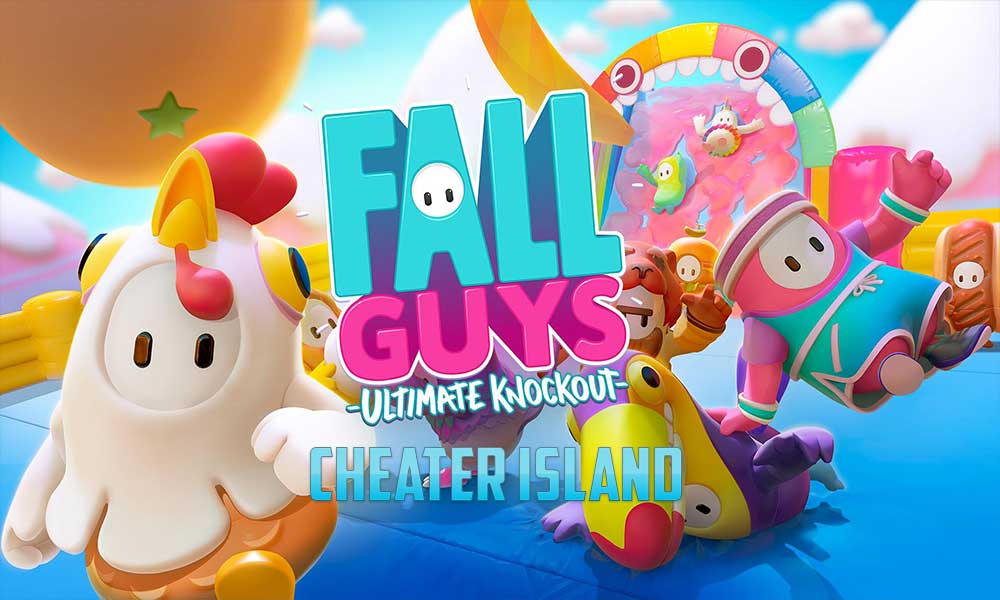 What is Fall Guys Cheaters Island?

Mediatonic might have thought that this idea would work, but it didn’t work as they expected. There ware rarely enough participants to fill the Cheater Island server. Also, cheaters thought of it as a trap to detect cheaters in the game. Entering the cheater island could lead them to a permanent ban. An official tweet from Fall Guys confirmed this. The tweet is attached below.

I’ve got lots of spicy content for you this week – The Dev team have been super busy on the new update ?

Let me tell you a wild story

The RISE and FALL of Cheater Island

The cheater island didn’t gather enough participants, so cheaters have to wait for a long time to find a complete lobby. However, this was a failed initiative, and hence cheater island is no longer a part of Fall Guys. Now, check out our Windows Guides, Gaming Guides, Social Media Guides, iPhone, and Android Guides to know more. If you have any queries, comment down with your name & email ID. Moreover, subscribe to our very own YouTube Channel in order to watch awesome videos on gaming and smartphone tips and tricks. Thank you!