After launching Fall Guys: Ultimate Knockout game for the PC version, developers are trying to improve the server scaling and other bugs. If you’re playing Fall Guys then you should know that there are plenty of errors or issues happening on this game and Windows users can’t take it lightly anymore. Though the game becomes very much popular and trending these days, we can’t deny all the common & uncommon issues. Here in this article, we will gonna share with you the steps to fix Fall Guys Stuttering and Performance issue.

According to the PC users, the Fall Guys: Ultimate Knockout game isn’t running well and starts lagging or stuttering occasionally. There are some of the performance-related issues as well like frame drops during gameplay and more. So, if you’re also experiencing the same issue, then check out the troubleshooting guide below. 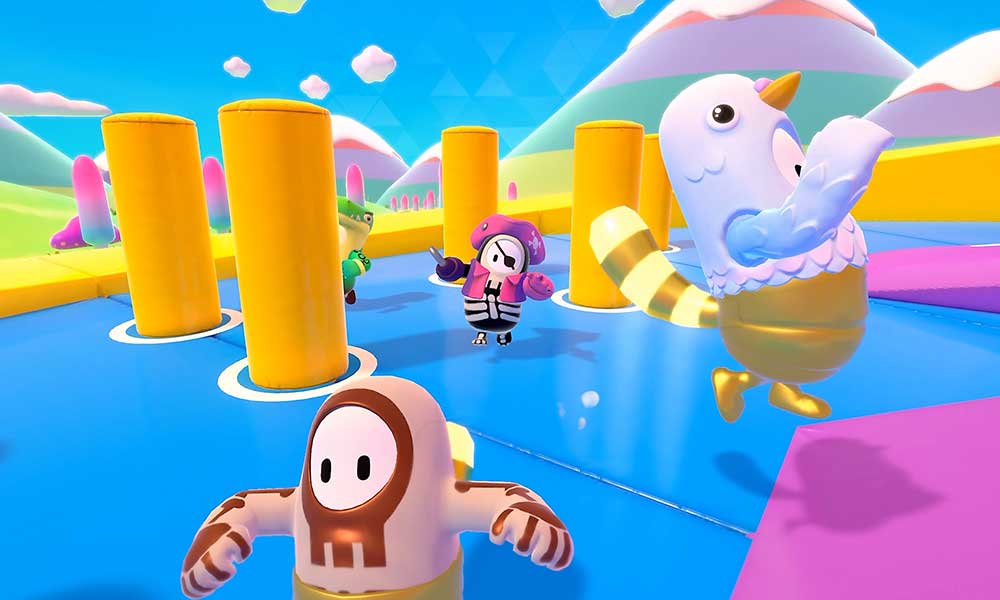 If in case, the lagging issue persists, try changing “Vertical Sync” to ‘Fast’ from the Nvidia Control Panel as mentioned above. You can also head over to the Fall Guys game settings menu and set the Display Mode to Fullscreen Windowed.

That’s it, guys. We hope you’ve found this troubleshooting guide helpful. For further queries, you can comment below.