Final Fantasy XIV was initially released back in 2010 that came as a massively multiplayer online role-playing video game for Microsoft Windows, developed and published by Square Enix. It’s the 14th title in the Final Fantasy series that’s successfully running mode for a decade. However, some pesky bugs are still troubling the players, and the FFXIV Audio Not Working issue on Windows 11/10 PC is one of them. So, if you’re facing this issue, then you’re not alone.

It seems that multiple Windows 10 or Windows 11 users are finding it difficult to hear out any kind of sound when in the gameplay. It’s obviously frustrating because the audio is working properly on other online games. So, one thing is clear that the audio bug is only happening on Final Fantasy XIV. Well, the audio-related bug may not disappear if you try restarting the game or the PC. Unfortunately, there is no proper fix available yet on it. 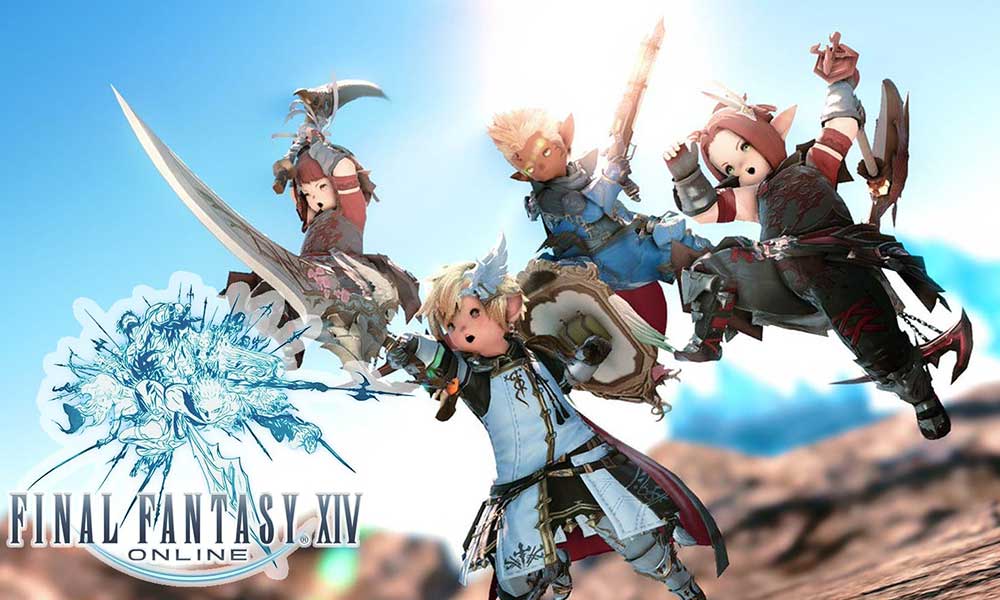 But the chances are high that if you perform some of the possible workarounds below then you should be able to resolve such an issue for the FFXIV game. So, without wasting any more time, let’s jump into the guide below.

The first thing you should do is simply check for the audio driver update on your Windows computer by following the steps below. Sometimes having a corrupted or missing audio driver can trigger multiple issues unexpectedly.

For some unexpected reason, it seems that the Final Fantasy XIV is somehow killing the audio when it’s running in the fullscreen display mode on some PCs. So, if you’re also facing the same issue and set the game screen mode to fullscreen then make sure to switch it to borderless windowed or windowed mode. It’s also happening when PC users are using the HDMI audio on Nvidia graphics cards whatsoever. After switching the screen mode, restart the game.

This method should gonna fix the audio not working issue on Final Fantasy XIV as a last resort. However, if none of these methods did work for you, then you’ll have to wait further until the Square Enix team come up with a patch fix soon.