It seems that Final Fantasy XIV players are experiencing issues with the “World data could not be obtained” error while trying to get into the login screen. Now, it basically appears whenever players are about to finish the boss in the final which is literally frustrating. If you’re also facing this same error then make sure to follow this troubleshooting guide to fix it. We should also consider that FFXIV: Endwalker is in early access which may trigger some issues.

According to plenty of reports, the affected FFXIV players are encountering the specific “World data could not be obtained. Please try logging in later.” error message while at the end of finishing the final boss in the gameplay. Although Square Enix is quite dedicated to providing enough patch updates to fix a bunch of bugs or errors, the mentioned error needs to be fixed quickly as well. To be precise, it’s happening due to the server connectivity issues mostly. 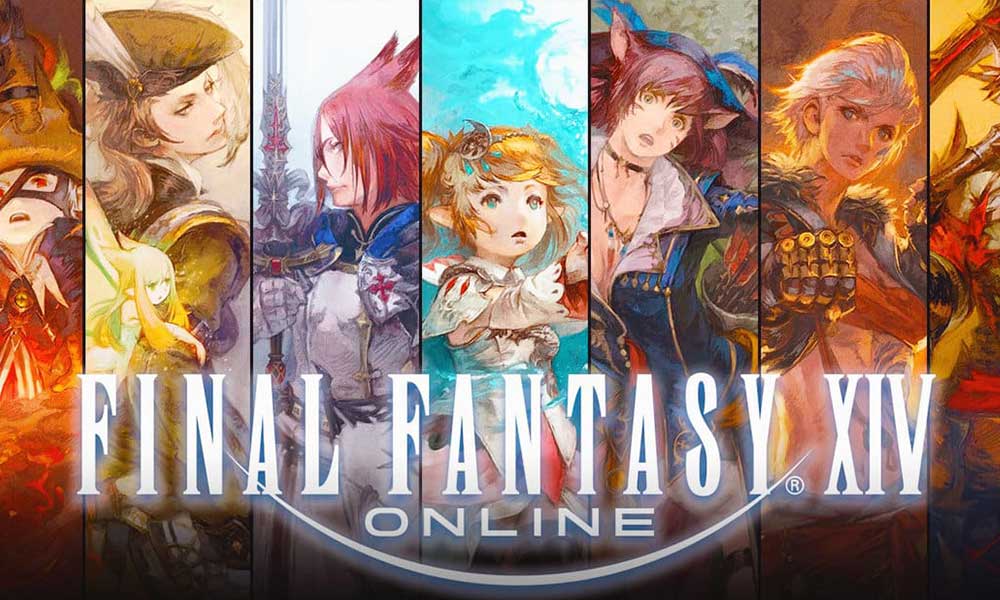 Well, there is nothing to worry about it because here we’ve shared with you a couple of possible workarounds that should gonna work for you. So, without wasting any more time, let’s jump into it.

First of all, you should check out the official Final Fantasy XIV server-status website to ensure whether there is a server outage or downtime or not. Sometimes the server maintenance process in the background can also cause some issues with the server connectivity. If in case, the server outage or maintenance is there then you may have to wait further until the problem gets solved by developers.

3. Reboot the Game and System

It’s also worth mentioning that rebooting the game as well as the computer may fix the server connectivity or game launching issues. Make sure to exit the game and close the task via Task Manager properly. Then reboot the system to refresh the temporary glitch.

If the player has a character in another world then make sure to try that once to check for the issue. If it works then the error might be caused due to the world is getting an increased number of active players at the moment. So, you can try joining the same world after some time or during the off-peak time. Otherwise, try joining another world to continue your gameplay.

There are no other specific workarounds available that we can provide you right now except for these. We’re expecting that Square Enix will try resolving this issue at the server level as early as possible. Affected players will just have to wait patiently and nothing else. Keep trying to get into the game server and follow the official Final Fantasy XIV Twitter handle for further info or real-time server reports.