When it comes to the football simulation video game, FIFA 22 is taking a lead as the 29th installment of the FIFA series. It has been developed and published by Electronic Arts in September 2021. The game is available for Windows, Nintendo Switch, PS4, PS5, Xbox One, and Xbox Series X/S platforms. Squad Building Challenges (SBC) in FIFA 22 allows players to build unique squads. But FIFA 22 SBC Not Submitting Glitch is troubling a lot of players right now.

If you’re also one of the victims to encounter such an issue then you can follow this troubleshooting guide to resolve it. According to multiple reports by the affected players, FIFA 22 offers special challenge requirements, rewards, etc. But the players are unable to submit SBC due to an in-game glitch which feels frustrating. This specific glitch isn’t a new one because the same issue has appeared to the multiple players in the previous FIFA series too. 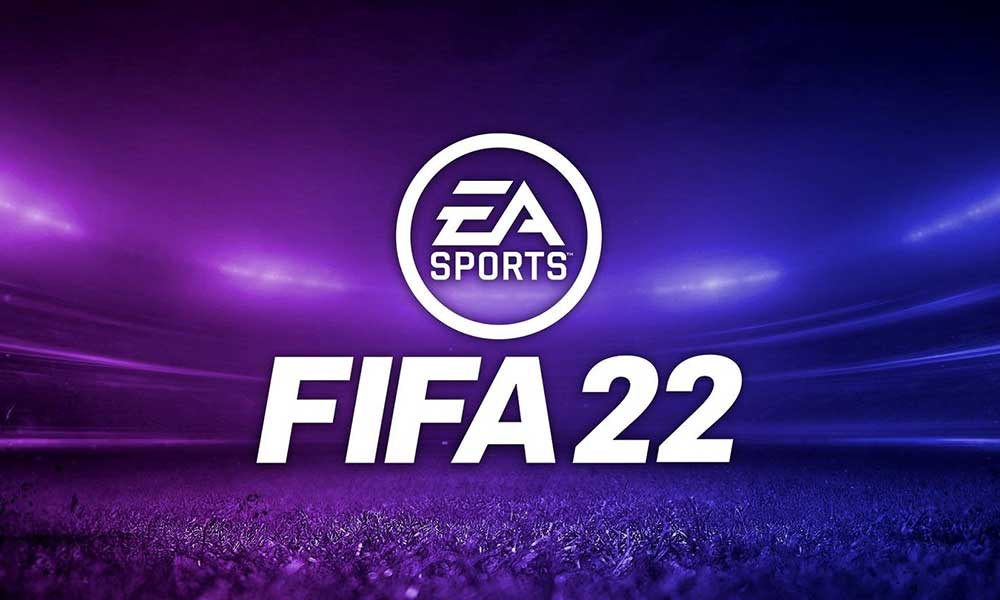 It seems that developers are yet to release a patch fix for this glitch. So, affected players may have to wait further until any solution arrives. Whenever FIFA 22 players are trying to submit their squads on the SBC (Squad Building Challenges), they basically encounter an error. That’s why they’re literally unable to submit their squad to complete the challenge whatsoever. Luckily, there are a couple of possible workarounds mentioned below that should work properly.

You should also try rebooting the game and restarting the PC. If nothing happens then you can log in to FUT and check for the issue.

3. Remove and Replace a Player

Another thing you can do is to delete any Concept Squads (if any) and then try resubmitting the SBC again to check whether the FIFA 22 SBC Not Submitting Glitch is still bothering you or not.

If none of the above methods did work for you then make sure to follow the official EAFIFADirect Twitter handle to check all the latest updates, info, and reports in real-time. You should also submit a ticket to the EA Help forum to get a better resolution.