Baldur’s Gate III is a role-playing video game that has been developed and published by Larian Studios. Currently, the Baldur’s Gate 3 Early Access has been released for the interested players to make the final release of the game much better, stable. That means some of the unfortunate players may find it quite difficult to launch, play, and access all the options properly. Meanwhile, the Baldur’s Gate 3 Character Creation Screen Doesn’t Work which is a downfall and if you’re also facing the same then check this troubleshooting guide.

It’s also worth mentioning that after waiting for years, the Baldur’s Gate III PC players can’t complete the character creation after watching the opening intro of the game. Are you one of them? Well, you’re not alone here. Luckily, there is a possible solution available for the affected players in order to quickly fix the particular issue to start exploring the adventure of the game. So, without getting further ado, let’s jump into the guide below.

We can only say that there are so many players who can spend several hours to create their perfect character. But the character creation screen not working bug is a major fall for the early access of the Baldur’s Gate 3 which developers need to fix as early as possible. However, those who’ve already affected with the mentioned bug in the game can fix it out by following the steps below: 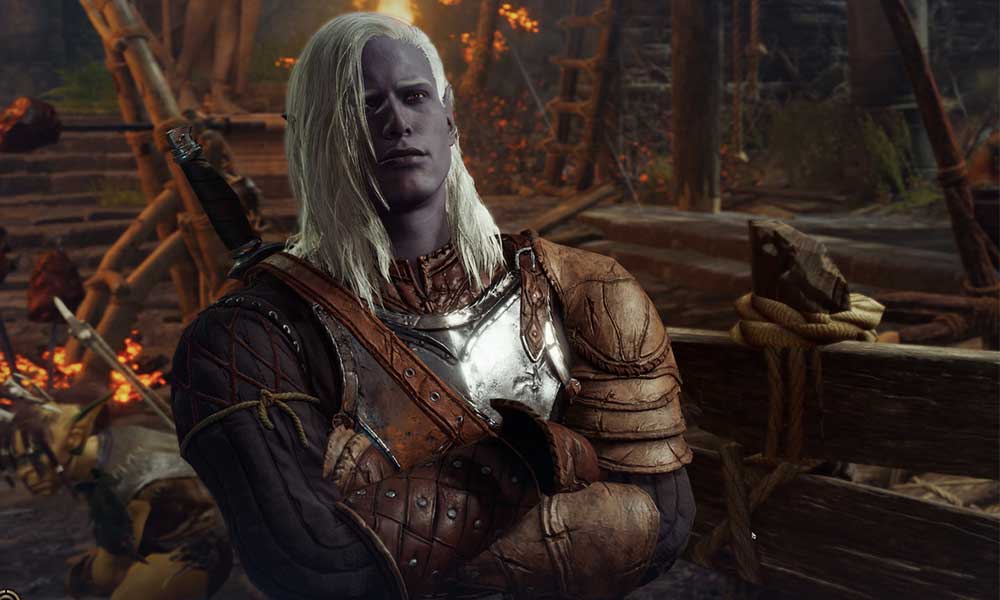 So, due to the Windows Firewall protection or the Antivirus program, the Baldur’s Gate III character creation screen gets blocked for some reason.

That means the Windows Firewall or Antivirus program is preventing players to create a new player profile which isn’t expected. But simply disabling the Firewall/Antivirus protection or whitelisting the Baldur’s Gate 3 game files should do the job with ease. According to a Reddit post, plenty of players are also facing the same issue due to the Bitdefender antivirus as it’s blocking the game files during character creation.

Similarly, if in case, you’re using any third-party antivirus software like Bitdefender or else then make sure to open up the antivirus program > Head over to the Settings menu and then allow the Baldur’s Gate 3 installed game folder to fix the issue. Alternatively, you can also turn off the real-time antivirus protection temporarily before running the game every time if you want.

That’s it, guys. We assume you’ve found this guide pretty helpful. You can comment below for additional queries.