Home » Games » How to Fix Battle.net Error #2 with Blizzard Games

In this tutorial, we will show you how to fix the Battle.net Error #2 with Blizzard Games. The game publisher boasts of some of the most popular and widely played games spread across varied genres. These include the Warcraft series, the Diablo series, World of Warcraft, Hearthstone, Overwatch among others. Furthermore, to streamline the entire process of accessing your Blizzard games, the latter has provided a pretty nifty platform.

There is a Battle.Net launcher from which you could access all the games from the said developer. However, while doing so, quite a few users are being greeted by an error message. On launching their preferred Blizzard games from the client, they are facing the Battle.net Error #2. In this tutorial, we will list out all the possible reasons as to why this error occurs in the first place. Furthermore, the steps to fix the Battle.net Error #2 with Blizzard Games will also be given. Follow along. 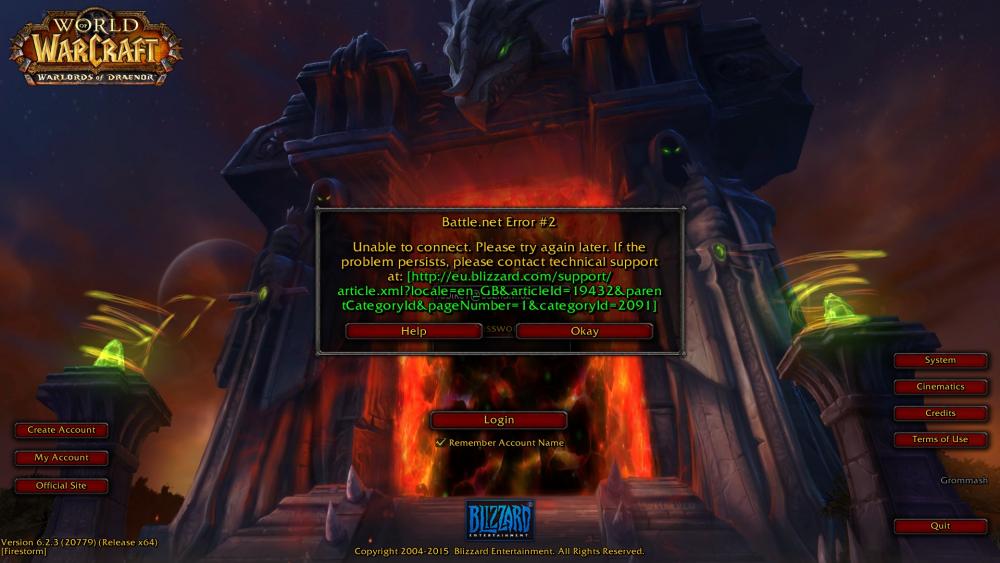 How to Fix Battle.net Error #2 with Blizzard Games

The first reason for the aforementioned error could be due to the server issue with the Battle net client. The second reason could be attributed to that single game’s server issues and not of the entire Blizzard client. Likewise, it could also be possible that your antivirus software is conflicting with the proper working of the game.

Finally, one or two corrupt game files could throw in the said error. As far as the fixes are concerned, except for the first two, all the others could be carried out from your end itself. With that said, here are the different methods to fix the Battle.net Error #2 with Blizzard Games. Let’s begin. 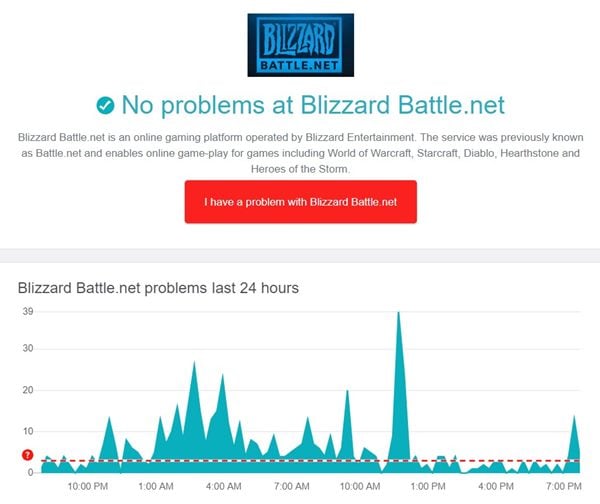 As mentioned before, the issue could be because of a server outage with the battle.Net servers. If you are trying to launch multiple Blizzard games, but you aren’t able to access any one of them, then it could be a result of server issues. The best way to check this out is by heading over to websites like DownDetector or Outage. Report. If it indeed shows some issues with the server, and all you can do is wait until the server is live again.

But at the same time, we would suggest you keep a check on the official Twitter account of Blizzard. They might post updates related to the server issues, the estimated time of fix, and other such important issues. Keep all these points in mind while going ahead for the fix related to the Battle.net Error #2 with Blizzard Games. However, if the issue is just with a single game and all other Blizzard games are working as expected, then head over to the next fix given below.

If the issue is just with a single Blizzard game, and all the other games from that developer are working well and good, then the issue could be attributed to the server issues with just that game. In that case, the best workaround will be to change the server region for that game. here is how this could be done:

If there are some in-game missing files, then you might be greeted with the said error as well. Manually finding the corrupted or missing files might be a tough nut to crack. However, the Battle Net Client seems to have taken a good note of the same. There is a baked-in Scan & Repair feature that will automatically add and/or remove the desired files to rectify the error.

But before using this feature, make sure that the game you are having issues with, is completely closed. None of its background processes should be running as well (which could be checked via Task Manager). Once you are sure of that, proceed with the below steps:

With this, we conclude the guide on how to fix the Battle.net Error #2 with Blizzard Games. We have shared four different methods for the same, any one of which should do its job. Do let us know in the comments which method worked out in your favor. Rounding off, here are some iPhone Tips and Tricks, PC tips and tricks, and Android Tips and Trick that deserve your attention as well.