Let’s check out the steps to fix the CSGO crashing or shutting down the issue. Counter-Strike: Global Offensive is the fourth installment in the famous CS franchise. This multiplayer shooter game is among the best in its class. And the Global Offensive has further raised a notch even higher. Everything from graphics to gameplay experience has witnessed some major boosts. however, recent times have seen users complaining about an issue or two in this game.

One of the major and most irritating ones that bug the users is that the game automatically closes during gameplay. This not only breaks the flow of the game but also makes you lose the progress mid-way if the game hasn’t been saved. Well, this is something of no one’s liking. And if you are also facing this issue, then here are some fixes to try out. Let’s begin. 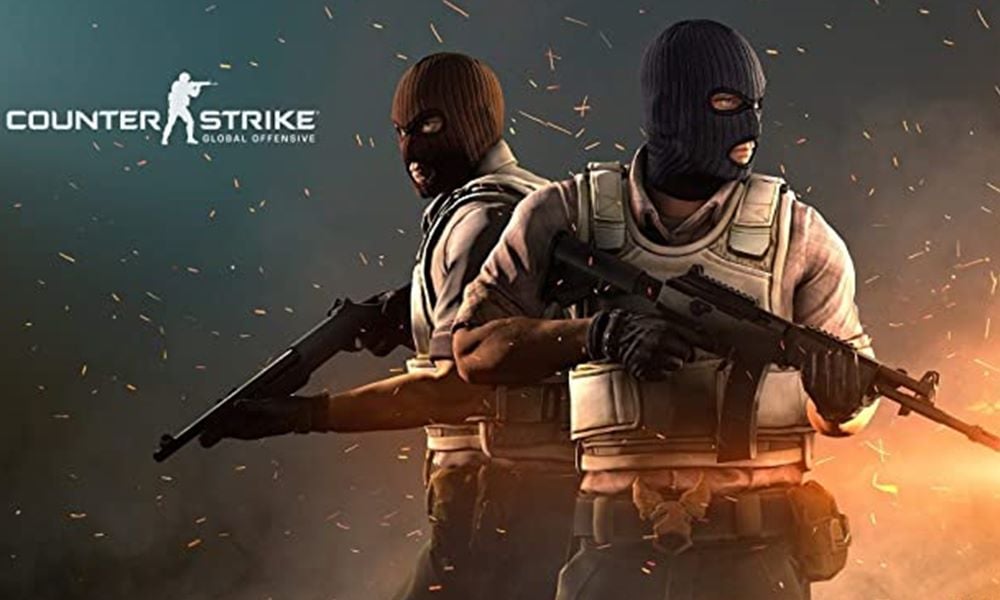 Fix CSGO Keeps Crashing or Shutting down on its own

Here are some of the fixes that you could try out to rectify CSGO crashing or shutting down issues. There’s no universal solution for this. Try each of the below fixes until the issue gets rectified.

It might happen that one or two game files might be corrupt or missing. If that’s the case, then the game is bound to suffer from these issues. So this is how you could check the integrity of the files and hence rectify the issue.

Many users overclock the GPU which increases its speed. This is mainly done to improve the gaming performance on your PC. But at the same time, there are some caveats attached to it as well. Doing so will require GPU to extract more power than is the case usually. This might, in turn, have some negative impact on your PC and hence can lead to game crashing issues.

To rectify the same, if you have overclocked the GPU, then reset it to the default settings. Doing so should fix the CSGO crashing issues. However, if you haven’t made any changes to the GPU in the first place, then you could skip this fix and try the other ones given below.

Well, this is something that doesn’t need much explanation. If you have a lot of applications running in the background, this will definitely slow down your PC. So consider closing down the unnecessary application and process to make the functioning of your PC much better.

To do so, open the Task Manager using the Ctrl+Alt+Del shortcut key combinations and check for the apps that you think are not necessary. The same could be done by clicking on the End Task button situated at the bottom right.

Fix 4: Raise the Priority of CSGO

An old or corrupt graphics card might cause many different types of issues. As a result, it is advisable to update it to the latest version. To do so, follow the below steps:

Fix: CS GO No Audio | Sound Cutting Out or Crackling

If none of the above workarounds managed to rectify the issue, then you could try changing the game mode. That is, try running CSGO in the -autoconfig mode. Here is how it could be done.

So these were the various fixes related to CSGO game keeps crashing or shutting down on its own. Furthermore, we have shared six different workarounds for the same. Do let us know which if the above fixes worked in your favor. On that note, here are some iPhone Tips and Tricks, PC tips and tricks, and Android Tips and Tricks. that you should check out.