Who doesn’t use VOIP apps on their computer these days? Pretty much everyone uses them for some of the other benefits. One such VOIP app is Discord. This freeware instant messaging, digital distribution platform, and VOIP application is commonly used as a communicating tool in the gaming world.

However, lately, a lot of Discord users have been reportedly experiencing “Screen stuck” issues. It is said that while launching Discord, users see the initial connecting screen, but they never navigate past to it. This prevents them from using the app and can also get very frustrating. To help our readers get through this, we have brought some tried and tested fixes. These fixes will help getting rid of the “Discord Stuck on The Connecting Screen” issue. 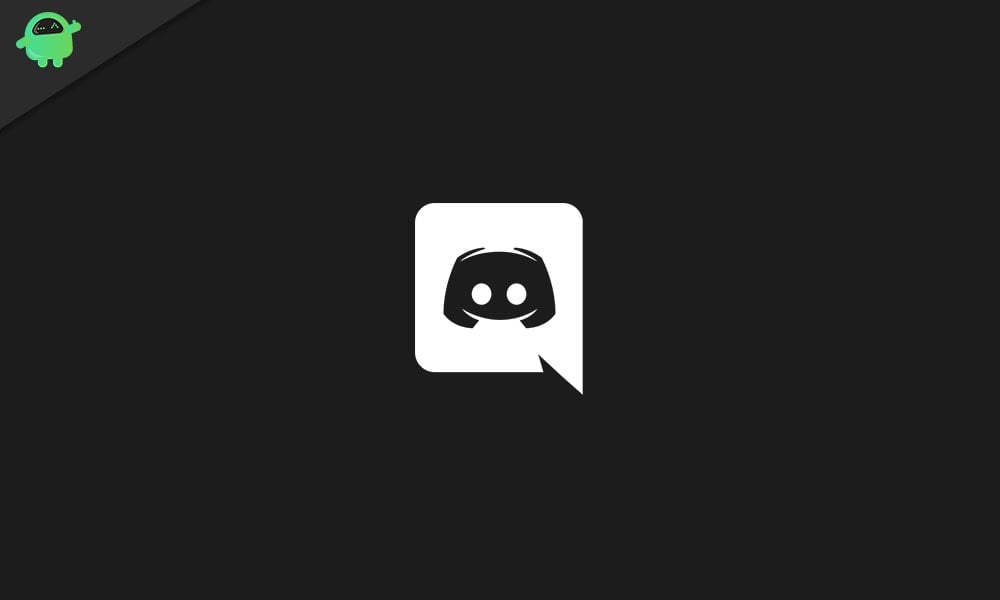 Before moving on to the fixes, it is vital to know the root cause behind the issue. The “Discord stuck on the connecting screen issue” on your PC can get caused due to several possibilities. Some of them are:

How to fix when “Discord Stuck on The Connecting Screen”?

Try the fixes given below:

FIX 1: Change the network setting in your system:

There are high chances that the ‘Discord stuck on the connecting screen issue’ is caused due to your internet settings or proxy settings. Many users facing a similar problem have reportedly said that after changing the network settings to ‘not use a proxy server’, the issue has got solved. Hence this is the first fix we recommend you to use. For doing so,

It is noticed that the DNS setting can be responsible for preventing Discord from establishing a secure connection with its servers. This situation can lead to screen stuck while you use Discord. To prevent this from happening, consider changing the DNS settings.

Sometimes the most complexed issues in your system gets solved with a simple restart. Similarly, if Discord is struggling to connect then restarting Discord itself or the modem and router might effectively help.

Firstly, while you are not able to pass the Discord connecting screen, consider relaunching it again. Test the issue, and if it still persists, we would suggest you to restart your system and internet connection as well.

For running Discord through Windows Firewall, follow the steps given below;

Third-party antiviruses have been noticed as interference while running of Discord. Now, as antivirus applications are incredibly essential for your system’s protection, it is somewhere risky disabling them. However, a comparatively safer solution to this is white-listing Discord on the Antivirus. After doing so, try connecting Discord again and check whether it runs smoothly now. White-listing Discord on the Antivirus application will only stop acting on the app (Discord) but will run smoothly with the other applications on your system. The process would differ depending upon which third-party Antivirus you are using.

A Windows program or setting might prevent Discord from being able to connect to its servers. Hence to resolve this possibility, using the troubleshoot compatibility feature might help to solve the issue. For doing so,

Corrupted Discord setting file can also cause the ‘Discord Stuck on the connecting screen issue’. Hence deleting this file might help you fix the issue. For doing so,

So, this was a detailed explanation to the question “how to fix Discord stuck on the connecting screen issue? The fixes mentioned in the article above are the most useful ones, and we are sure that depending upon the cause, one of them would help you with smooth Discord connectivity.

We hope you will find all the details as mentioned above, helpful and informative. Keep trying one or the other fixes until you get rid of the “Discord stuck on the connecting screen” issue. Screen stuck is a common issue with Discord, and one can quickly get along with that. If you have any queries or feedback, please write down the comment in the below comment box.