Amazon Games has recently released a ‘New World’ video game that’s an open-world MMORPG (Massively Multiplayer Online Role-Playing Game) on September 28, 2021. Although the game has a lot of potential and stunning graphics, it has received mixed reviews on Steam. Meanwhile, plenty of gamers are encountering the New World Black Screen issue on their PC. If you’re one of them, check out this guide.

It’s needless to say that just like other newly released PC games or multiplayer MMO titles, New World has also some issues or bugs that we can’t deny at all. According to several affected players, whenever they launch the game and creates their characters, the black screen issue appears quite often. In another way, after creating the character and confirming the name, a cutscene will play, and then the black screen will stay for a while.

How to Fix New World Black Screen on PC

Now, if you’re also facing the same issue then don’t worry because we’ve provided you a couple of possible workarounds that should help you out. Talking about the black screen issue, it may last for a couple of minutes before getting into the server queue screen and then you’ll be able to enter into the server according to your queue position. 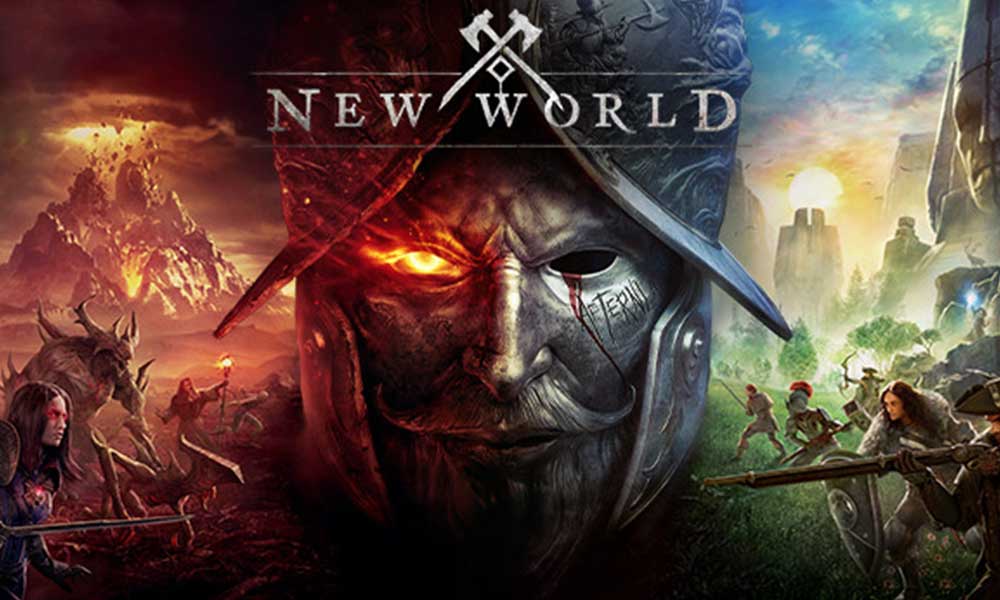 Additionally, if you’re not sure whether your PC configuration is compatible with the game’s system requirements or not then make sure to check that below. It’s recommended to have 8GB of RAM at least to run the New World game on your PC. So, if you want to get rid of that black screen issue then check out the steps below.

Make sure to check out the system requirements of this game before going to any conclusion.

You can check for game updates directly from the Steam client on your PC. If there is an update available, install it, and relaunch the game.

Try restarting your game to check for the issue whether it has been fixed or not. Sometimes a temporary system glitch or game cache data can cause several issues like crashing or black screen on the Windows computer.

If the game loads slow or takes too much time in startup then make sure to check out the system resources after launching the New World game on your PC by following the steps below to check whether the RAM or CPU Usage becomes higher or not.

If you’ve installed the MSI Afterburner tool on your PC then make sure to uninstall it from the Windows Settings menu > Apps & Features > Search for MSI Afterburner and Uninstall it. This step will easily fix multiple issues with the gameplay or game launching in most cases.