The Nintendo Switch is an electrical gadget that displays a video game that may be played with a game controller by outputting a video signal or image. There are many games such as Pokemon Scarlet and Violet, Dragon Quest, and many more that can be played on this. However, some users are facing issues with their Nintendo Switch. They have reported that the 5Ghz Wifi is not connecting to their Nintendo Switch.

If you are also someone who is facing this problem on your device, then don’t worry this guide is for you. In this guide, we have shared different methods to solve the Nintendo Switch not seeing 5Ghz Wifi. No matter which Nintendo Switch you are having. By the methods mentioned in this guide, you will be able to solve the problem on your device. So, let’s start the guide without any further delay. 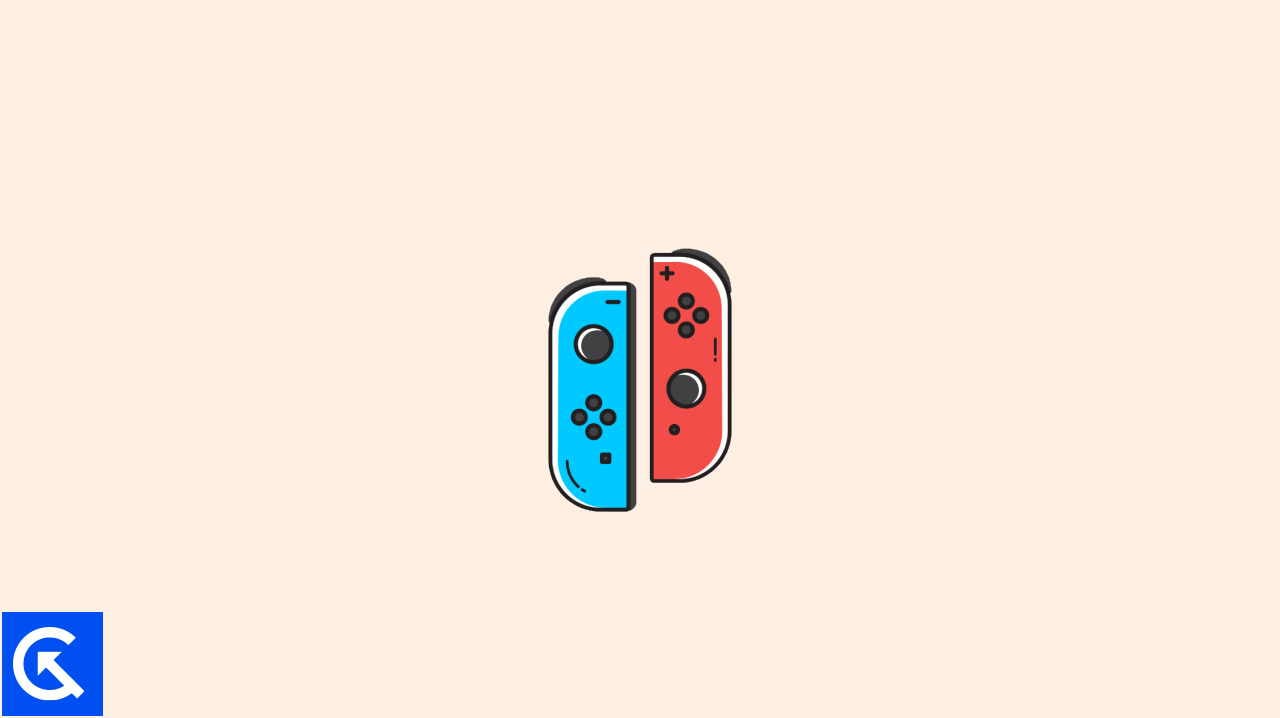 Why you are facing the Nintendo Switch not seeing 5Ghz WiFi?

There are many reasons why you are facing the Nintendo Switch not seeing or not connecting to 5GHz Wifi. Some of those reasons are mentioned below.

How you can fix the Nintendo Switch not seeing 5Ghz WiFi

There are multiple ways to solve this problem. Below down we have mentioned a few of them. Make sure you follow all the methods carefully to fix the issue.

For this, you have to press the Power button for a few seconds. After that, you will see the Power options on the screen. Select the Restart option to restart the device. Now, after some time try reconnecting to your Wifi and check whether the issue has been solved or not.

Method 5. Try connecting your Nintendo Switch with the 5Ghz Band

If you are still not able to fix the not able to connect the Nintendo Switch with the 5Ghz Wifi, then the next method that you can try to resolve the problem is by connecting the device with any 5Ghz Band. There are two common WiFi signal frequencies used by routers: 2.4GHz and 5GHz. Many wireless gadgets connect to 2.4GHz by default. There is some signal interface in this frequency because it has grown crowded. There is a better data throughput speed and less interface on the 5GHz because it is substantially less crowded or we can say that there are very less devices that are using this frequency.

You can connect your Nintendo Switch with the 5Ghz band with the help of the steps given below.

Step 1: Your router should have dual-band capability.

Step 2: Change the router to a 5Ghz band

Step 3: Connect the router via Wifi.

Now, check whether you are able to connect your Nintendo Switch with the 5Ghz Wifi or not.

This was all for the guide on how you can fix the Nintendo Switch not seeing or not connecting to the 5 GHz WiFi. We hope that with the help of the above methods you were able to connect to the 5Ghz network in your Nintendo Switch. For more such troubleshooting guides, do check out our website. Also, if have any queries, then feel free to tell us in the comment section below. We will try our best to solve them.