Path of Exile is a free-to-play action role-playing online video game developed and published by Grinding Gear Games in 2013. It has received plenty of positive reviews on Steam for the PC version. Later the game has been released for Xbox and PlayStation consoles. Even after having a couple of years, it seems that players are experiencing issues with the Path of Exile Patch Not Downloading and Path of Exile Stuck on Checking Resources whatsoever.

Now, if you’re also one of the victims then make sure to follow this troubleshooting guide to fix this issue. The main problem is that the game is stuck on checking resources for hours or even for a full day until players exit and restart the game. Well, developers haven’t responded to it yet officially. Luckily, we’ve provided a couple of possible workarounds for you to get rid of such an issue. 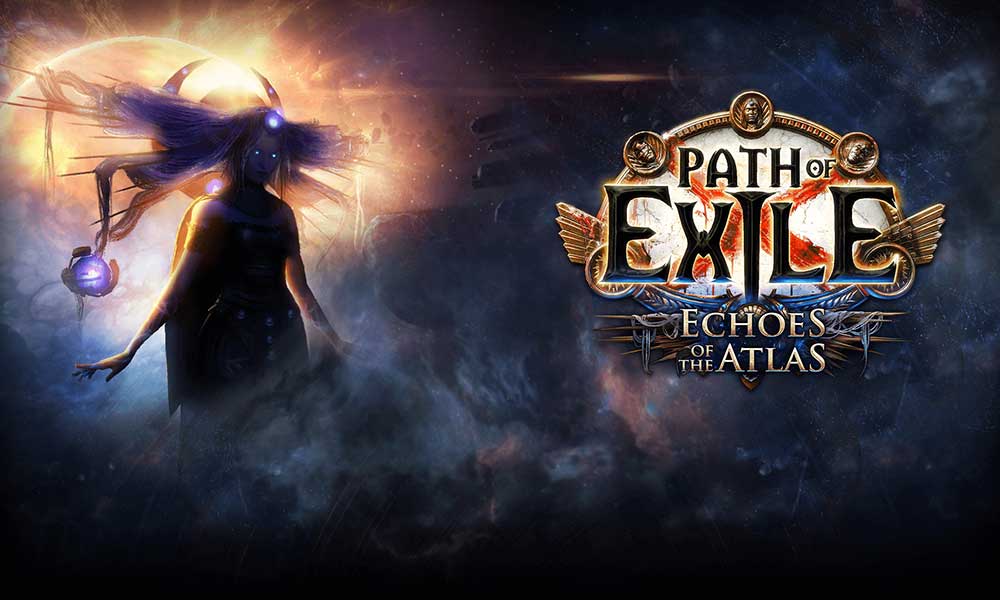 It’s also worth mentioning that some players are getting an error message that says “disconnected from patching server before finished patching.” after waiting for hours of checking resources. So, without wasting any more time, let’s jump into the guide below.

It seems that some affected players did reboot the game multiple times and it actually worked for them. You should also try it out to check whether the problem is fixed or not.

Make sure to switch the download location to Argentina and it should gonna work for most players. To do so:

3. Run the game as an Administrator

Try running the game exe file as an administrator to give it proper access to run without any issues. To do so:

4. Wait for the Patch Update or Server-side Fix

It seems that though developers haven’t acknowledged the issue officially, they’re already aware of it. According to the Path of Exile forum, the Grinding Gear Games team is looking into this matter. So, we’ll have to just wait for some time until the official patch fix or server-side fix has been done.

7. Add Path of Exile to Whitelist