PGA Tour 2K21 is one of the popular golf sports games that has been developed by HB Studios and published by 2K Games. It has been initially released in August 2020 that runs on PlayStation 4, Nintendo Switch, Xbox One, Google Stadia, Microsoft Windows platforms. Now, some of the PGA Tour 2K21 players may get an Error Code HB RS 1702 while trying to launch the game. If you’re also facing the same problem then check out the troubleshooting guide below.

This particular error code indicates that there is some issue with the internet connection and due to an unknown network error. It asks you to try again after some time which remains consistent if you don’t fix this issue. That means even if you try again later, it doesn’t allow you to get into the game whether you’re playing in solo or multiplayer mode. 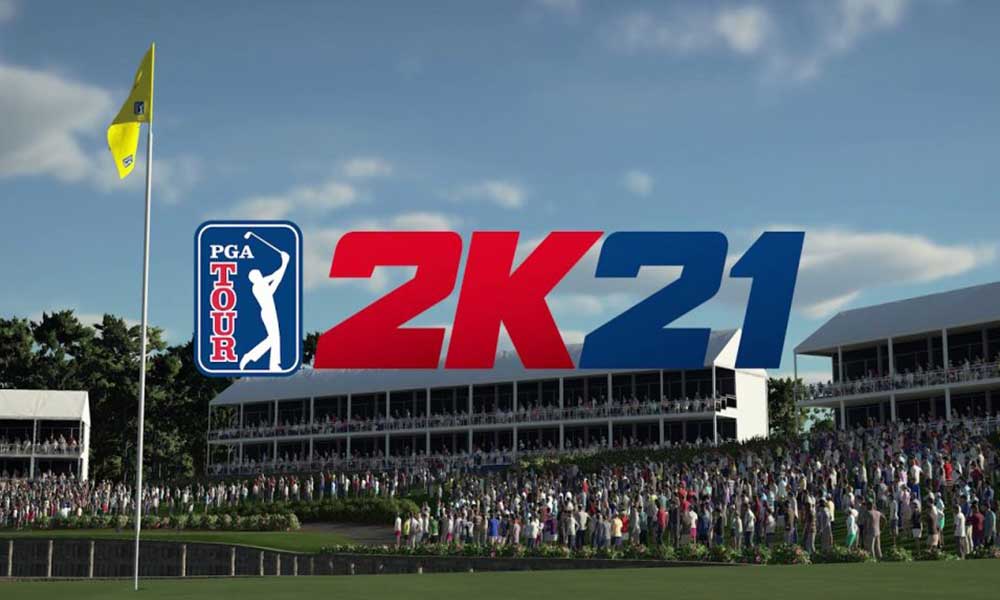 We are aware of the reported issues with the online servers and are working on a resolution.

Although the game developers are working on the online server-related issue, they want some time to fix it. Meanwhile, if in case, changing the network type doesn’t resolve your problem then you can try using the mobile hotspot connection for your console.

Till then you can stay tuned with GetDroidTips for further guides and news. Have some queries? Let us know in the comment below.