It seems that most of the Phasmophobia players are literally getting frustrated as the Crucifix Not Working in the gameplay to keep away ghosts to hunt you down. Yes, most of the Steam players are reporting about this issue that pointing out the crucifix doesn’t prevent ghosts in most cases. Well, there is a limited or specific way of working by its design according to the developers. So, if you also encounter the same issue then make sure to check out the troubleshooting guide below.

It’s also worth mentioning that pointing out towards the ghosts naturally works them to flee away from you which we’ve already seen multiple times on reel-life movies. But that’s not the fact at all and the game developers have clearly mentioned that there is a certain method in which the crucifix basically performs well. Some of the Phasmophobia players have also mentioned that randomly using the crucifix also drains the Sanity level. To recall, the Sanity level indicates a player’s mental condition and is related to health progress as well.

How to Use the Ouija board in Phasmophobia 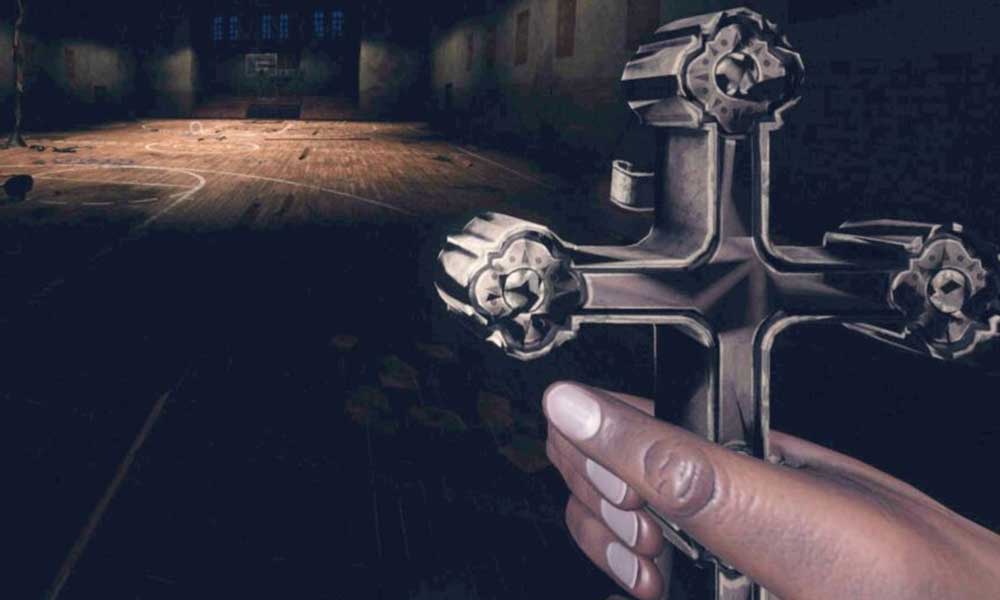 So, to be very specific, crucifix works really well as it’s designed to work in the game by the developers. There is no issue with this equipment but players have to use this one in a certain condition. Now, according to the Kinetic Games response to a report on the Steam Community, the Crucifix is used to prevent the ghosts from entering its hunting phase to attack you.

So, the only thing you can do with your crucifix is to find out the ghost’s room and place it inside the room to stop most of the ghost hunting phases. But once ghost is in the hunting phase, your crucifix won’t work like a magic and you’ll need to hide from ghosts basically.

As there is so much confusion regarding the use of crucifix in the Phasmophobia game, it may take some time to understand the process of work in most cases. It’s also worth mentioning that the Phasmophobia is one of the stunning horror-genre games that has unique gameplay and the use of the crucifix, smudge sticks, spirit box, ouija board, the camera, etc needs has a deep learning curve.