Valve Corporation has done a great job by releasing the handheld PC gaming console called ‘Steam Deck’ which was launched in early 2022. By the end of 2022, the company officially announced that interested Steam Deck fans should buy the console from official websites or retailers in the Asian region. Unfortunately, several reports are coming out that the Steam Deck Screen Flickering Issue is troubling a lot of users while running games or content.

Now, if you’re also one of the victims of such an issue, then follow this troubleshooting guide to fix it. The flickering screen issue is quite common among PC games, and even Steam Deck users have been facing the same for a while. Using the Proton compatibility layer with Linux, you’ll be able to run PC games quite easily on your Steam Deck via connecting a display monitor or smart TV. But not everyone is getting benefits from it. 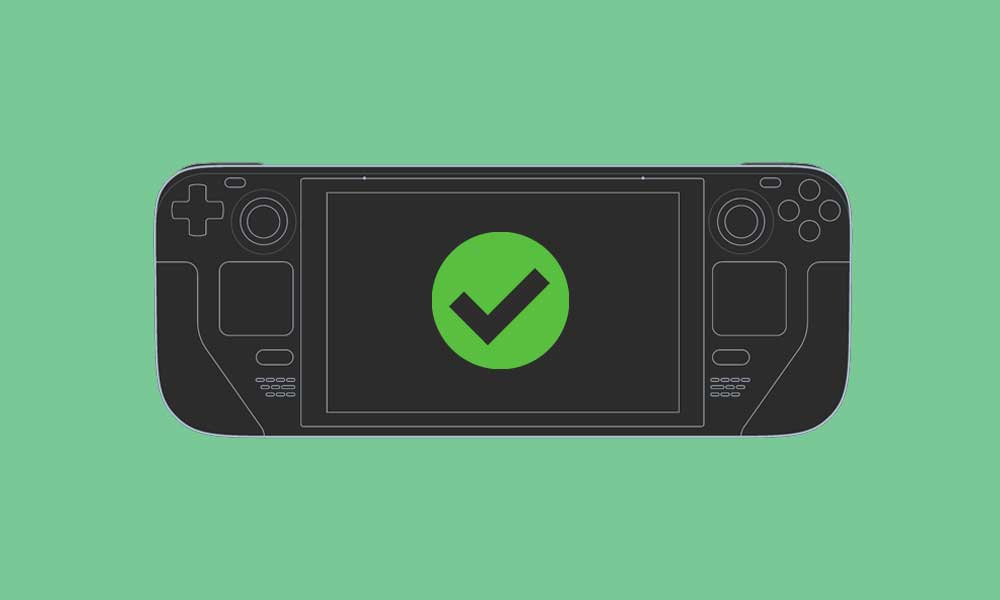 The chances are high that somehow your Steam Deck console is having several conflicts or compatibility issues with the connected display device such as incompatible HDMI cable, faulty Steam Deck Dock, software-related problems, and more. Additionally, temporary system glitches on the console or not properly connecting the HDMI cable to the display device might also trigger screen flickering issues in most cases.

Luckily, here we’ve shared a couple of possible workarounds for you that should come in handy. Now, without wasting any more time, let’s jump into it.

First, you should restart the Steam Deck console by following the steps below to ensure there is no issue with the temporary system glitch. You can press and hold the Power button on your Steam Deck for around 10 seconds then forcefully reboot the device. You can head to Steam > Power > Restart to perform this method.

You can also try checking out system updates on Steam Deck by following the steps below to ensure no outdated system version is troubling you with the screen flickering.

Try changing the HDMI cable to connect it to your smart TV. The chances are high that your existing HDMI cable becomes incompatible or conflicting with the TV, which can easily trigger flickering screen issues whatsoever.

Try checking out the Steam Deck Dock by disconnecting and reconnecting it again to the console and the display device to ensure there is no issue with the connectivity. Conflicts with dock connectivity can sometimes trigger screen flickering issues while playing games or watching content.

Last but not least, you should contact Steam Deck Support to get a quicker resolution. If required, you should create a support ticket so developers can investigate the issue deeply.