The nine long years back, Re-Logic has developed and published an action-adventure based sandbox video game called Terraria which is almost similar to the most popular Minecraft game. It’s worth mentioning that the nine year’s long journey has finally come to the end as developers have released a final patch update v1.4 for the game “Journey’s End” recently. However, Windows users are finding it difficult to play the game after updating it. There is a Terraria Lost Connection issue appearing that you can fix by following this guide.

This particular connectivity error may popup while connecting to another game. Most importantly, the said error is only occurring on the Windows platform. While other platform users have no issues after the update until now. Luckily, there are some of the possible reasons or fixes that you can manually try yourself in order to fix the issue. So, let’s take a quick look at it. 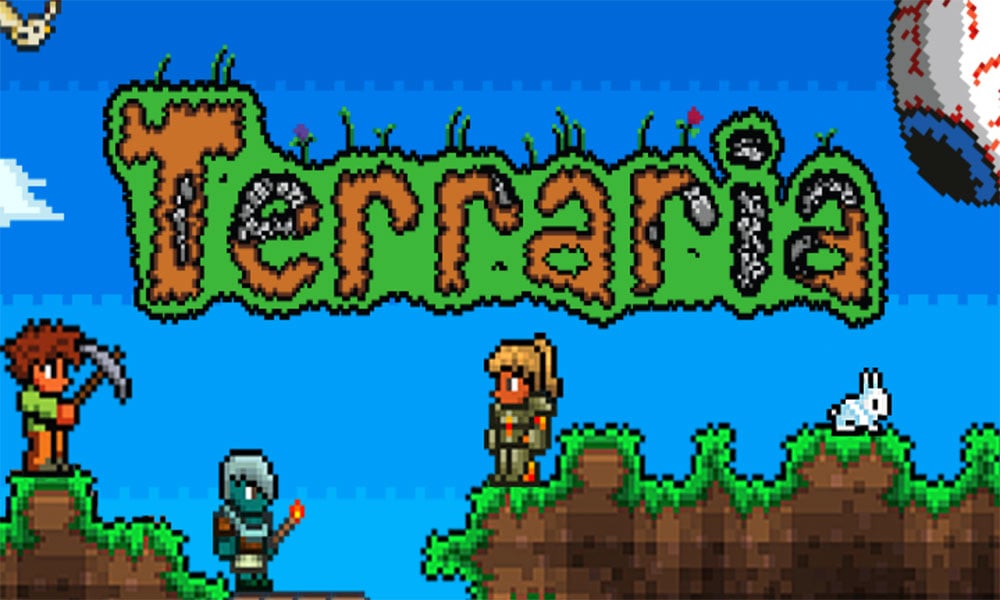 One of the primary issues of this connection lost error is a mismatched version. For instance, if you’re trying to connect the people or your friend with the game and if your or other person hasn’t updated the game yet to its latest version, then this problem may occur on the Steam client.

As of now, there are no signs of having the same connectivity issue for the single-mode players on Steam. That means the multiplayer mode has only this version mismatch related issue.

First of all, in order to fix the missing or corrupted game files, you will need to verify the game files on the Steam client.

It may also happen that somehow your game files have become corrupted or missing during the update process. If that’s the case and you feel it then we will recommend you to uninstall and reinstall the game again.

That’s it, guys. We hope this guide was useful to you and by following these steps, you’ve successfully fixed the connectivity issue on your Terraria game. If you’ve any queries, comment below.