The Sims 4 is a most popular life simulation video game that has been developed by Maxis & The Sims Studio and published by Electronic Arts. This is the 4th major title in The Sims lineup and launched in 2014. It’s available for Microsoft Windows, PlayStation 4, Xbox One, Macintosh OS platforms. However, some of The Sims 4 PC players are getting the particular error message while trying to load the game. If in case, you’re one of them and encountering The Sims 4 Error Code 102:c4caa9ed then check this troubleshooting guide.

According to some of the affected players, every time they want to open the Sim or the family, the game takes a little bit of time to load up and it shows a pop-up error that says “Game failed to load. Error code 102:c4caa9ed:eeb17472. It is recommended that you relaunch the game.” Even after deleting a lot of CC from the game, clearing cache, reinstalling the game doesn’t work for most of the players. Meanwhile, some of the players have also reported that after updating the game to its latest patch version, this particular error code starts appearing a lot. 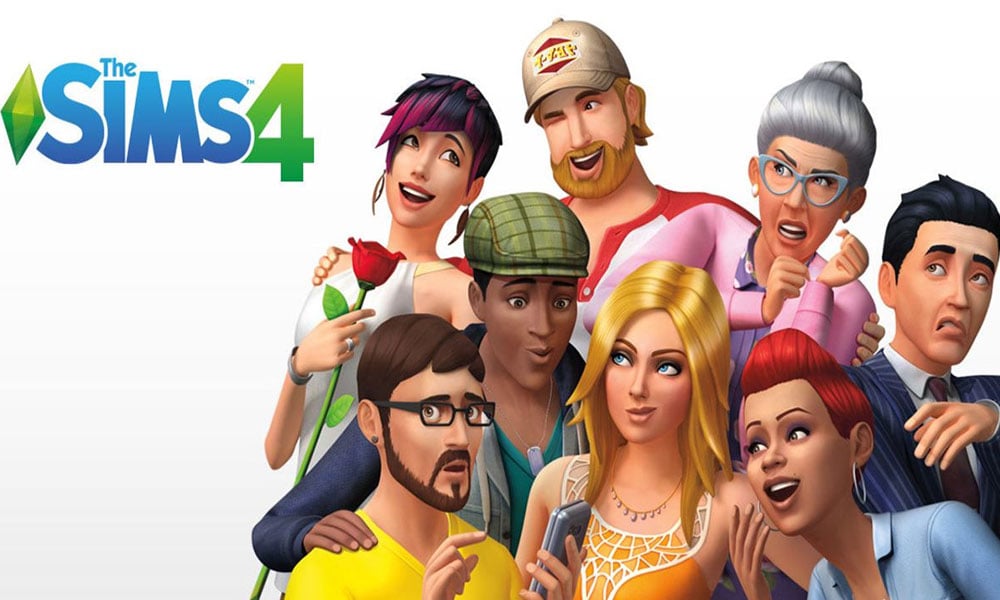 According to the EA Solution, the said issue can happen due to the broken Mods of an old version. So, you should remove the Mods/CC from the game files and check for new updates. Meanwhile, you will need to follow some other methods that are mentioned below.

Also Read: How to Fix The Sims 4 Crashing On Startup

That’s it, guys. We assume that you’ve found this article pretty helpful. For more queries, you can comment below.

How To Install MIUI 9 Update for Samsung Galaxy S5

Advertisements Smartphones are meant to work flawlessly and are made for the same. No matter how perfect you…
Read More 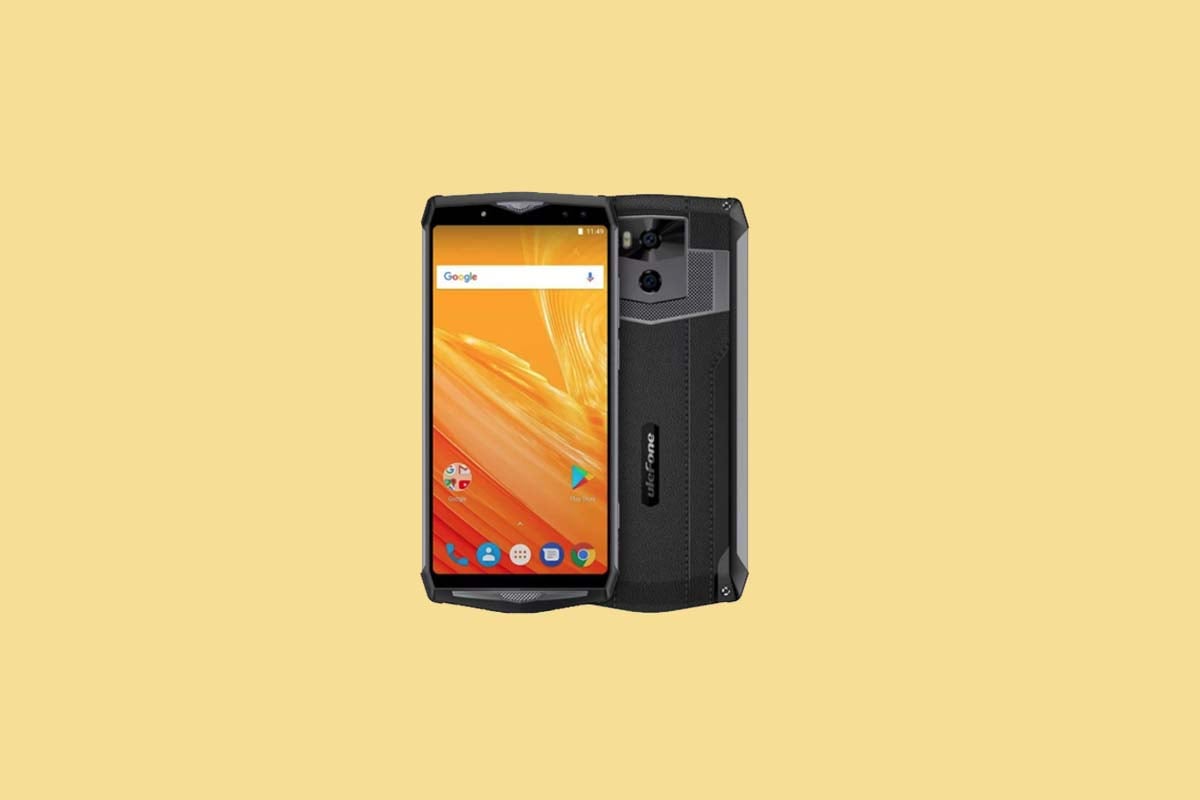 Advertisements If the user wants to access developer options on Ulefone Power 5, then he/she needs to enable…
Read More 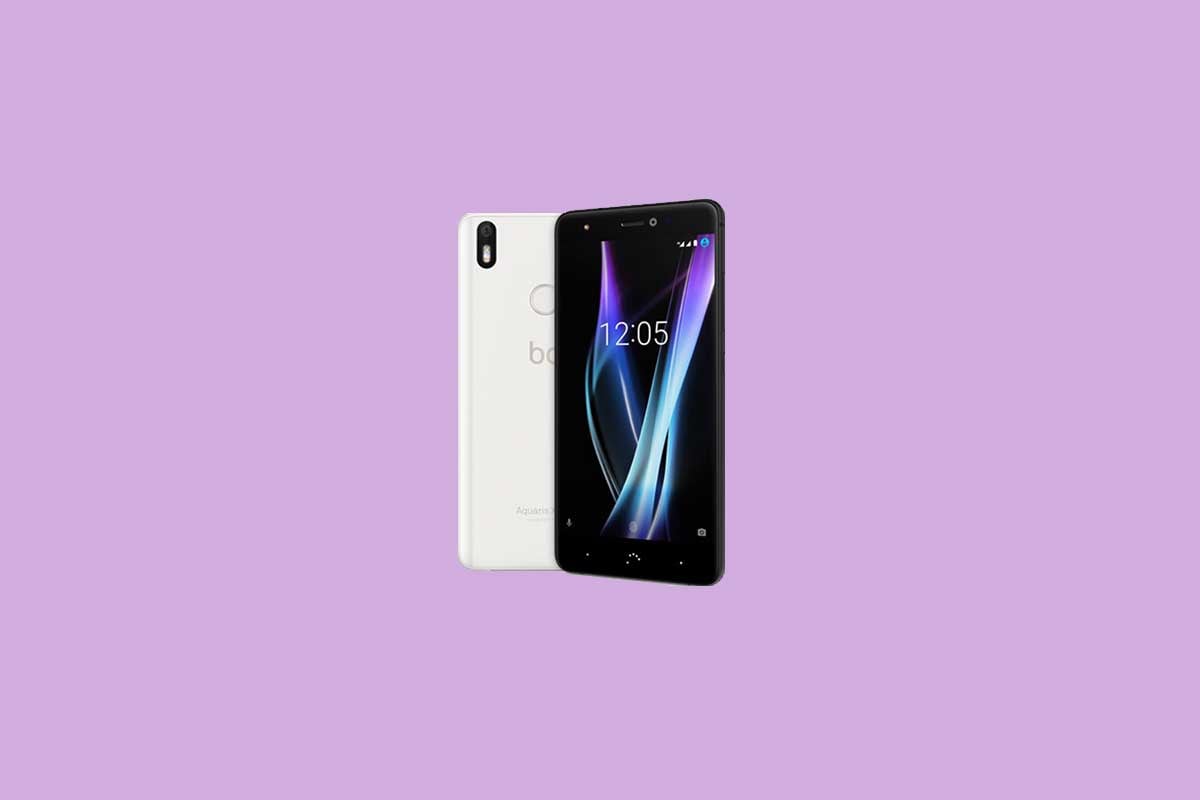 How to boot BQ Aquaris X into safe mode

Advertisements Here we will guide on how to boot BQ Aquaris X into safe mode. Well, This is…
Read More