The Android Pie upgrade comes with a large number of new and enhanced features. Along with that, it also brings the May 2019 security patch. As the usual routine goes, Android 9 Pie update is rolling over-the-air. It weighs around 1.32GB, so if you choose to download, do it using Wi-Fi.

Also, in case you don’t receive the OTA update, we have put up the firmware for the same which you can flash manually. A usual you have to use ODIN tool to install the new G611FFDDU1CSD8 firmware to taste the Pie OS on your Galaxy J7 Prime 2. You can find the link for the firmware and installation guide in the respective sections. 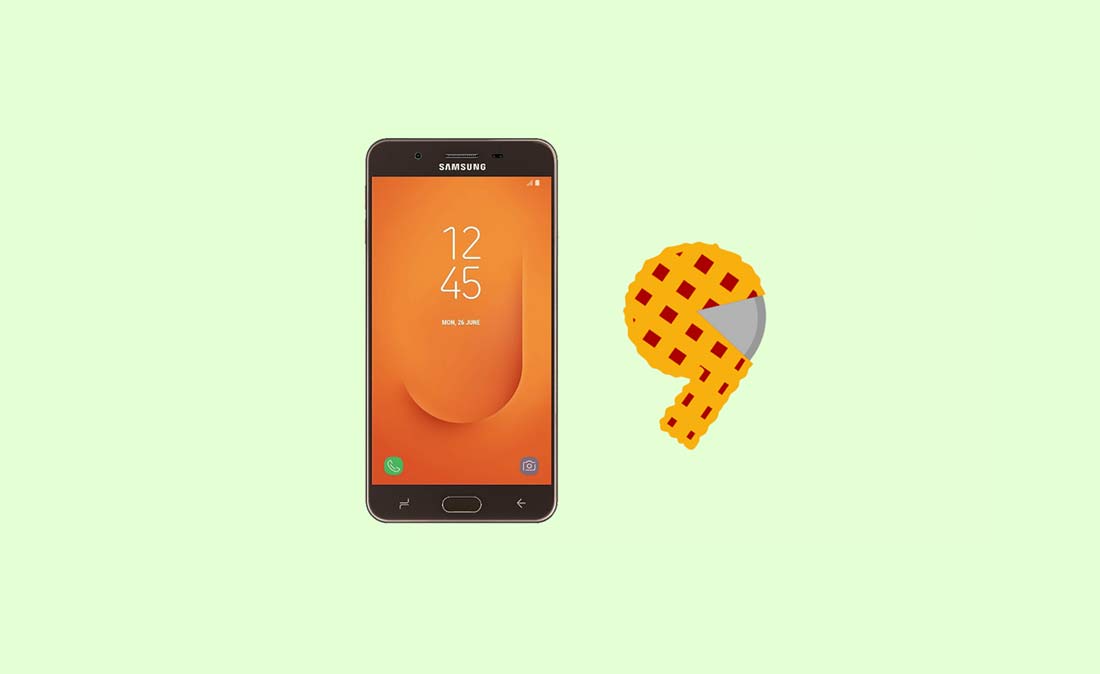 Now, let us take a look at the prerequisites for installing the build number G611FFDDU1CSD8 on Galaxy J7 Prime 2. Should we?

Once you have downloaded the above prerequisites, its time to install the Android Pie on your Samsung Galaxy J7 Prime 2.

Now, in order to install Android 9.0 Pie on your Samsung Galaxy J7 Prime 2, you need to follow these steps carefully. You need Full ROM G611FFDDU1CSD8, USB Drivers and the latest ODIN tool.