In the present scenario, there is hardly any technology-addicted person who doesn’t play games. It is quite true that gamers all over the world are increasing at a very fast speed. The fact is true that the sale of gaming products and gaming computers have seen a significant growth of around 200% in the last 3 years. Well, you might have no idea but one of the major factors that have contributed to the success of the gaming industry is nothing but some amazing devices that manufacturers have introduced. One example is the graphics card. It is a fact that a graphics card in a true sense is the heart of a gaming PC. Without having the same, no gamer can enjoy the best available games in any situation. In this post, I will introduce you to the best gaming graphics card under Rs 10000 to help you build your gaming computer easily.

Graphics Cards are essential for a Gaming PC. One can never imagine a “Good” Gaming PC without a Graphics Card. A lot of people think that the Graphics Card is only used for Gaming, but this is not true. A good graphics card can improve the overall performance of the PC like your video playback experience, graphic designing, Photoshop, Video editing, AutoCAD work and more.

Well, it is true that finding a graphics card which can be trusted in the long run is not at all an easy job. This is due to the fact that an overall number of manufacturers is huge and everyone is known to provide the best graphics cards at a competitive price. However, this post enables you to narrow your search by introducing you to the best gaming graphics card under Rs 10000. Here are the options below. 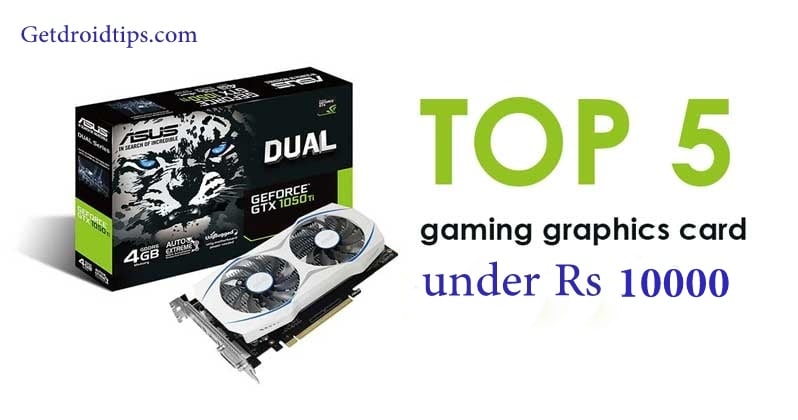 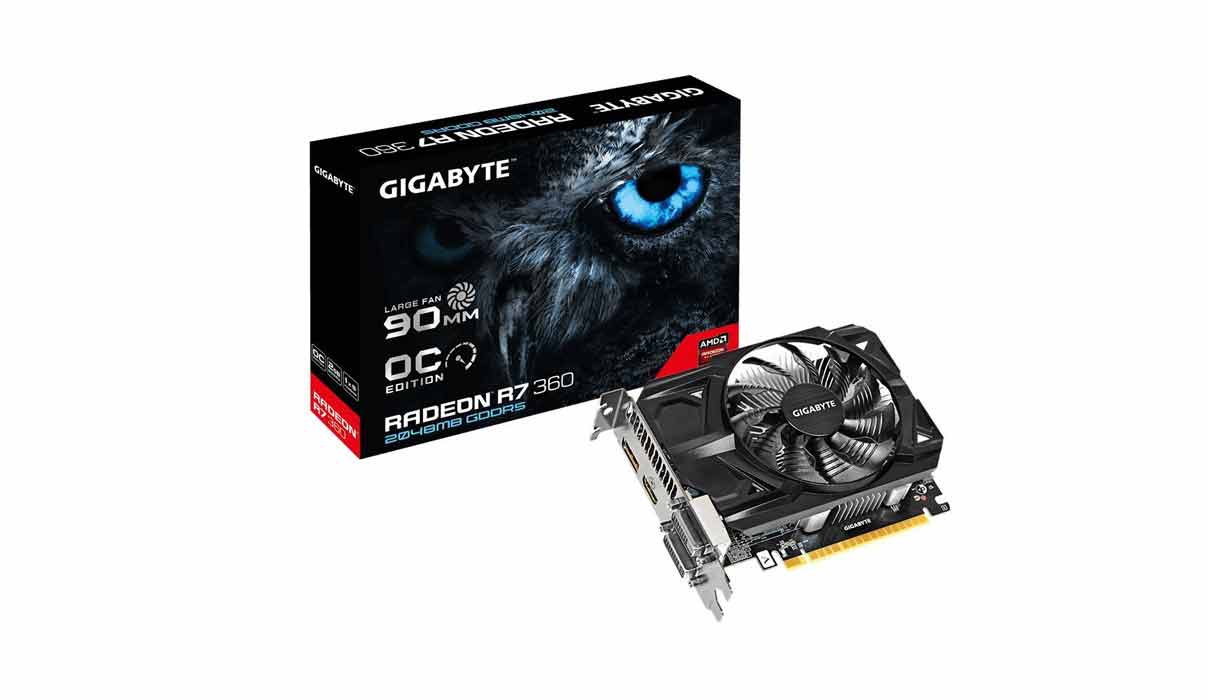 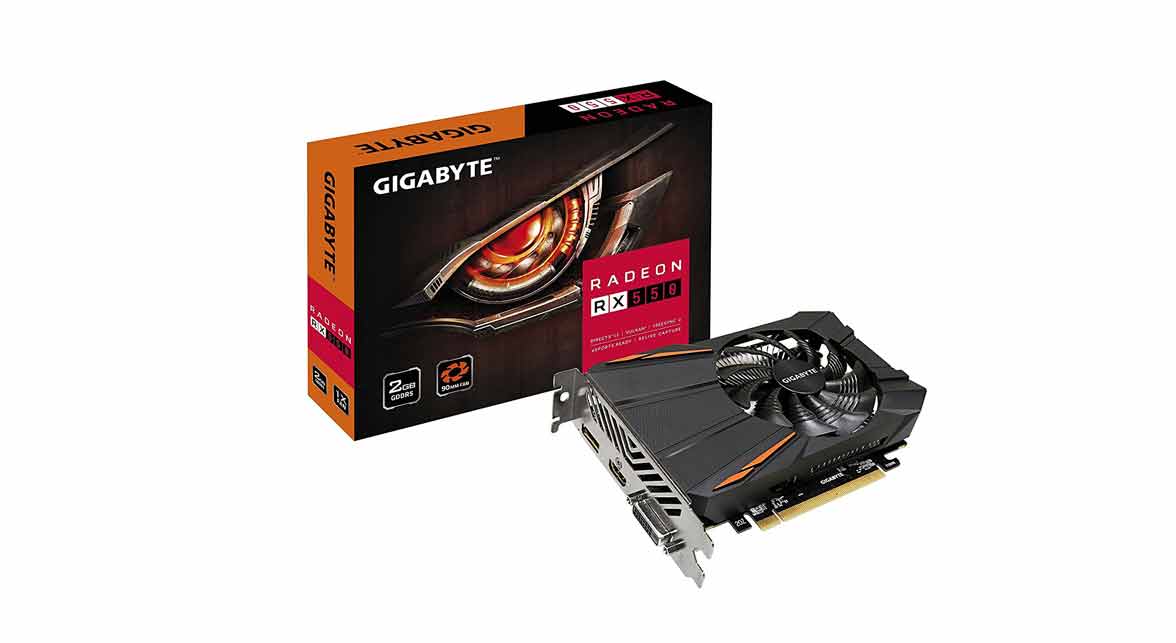 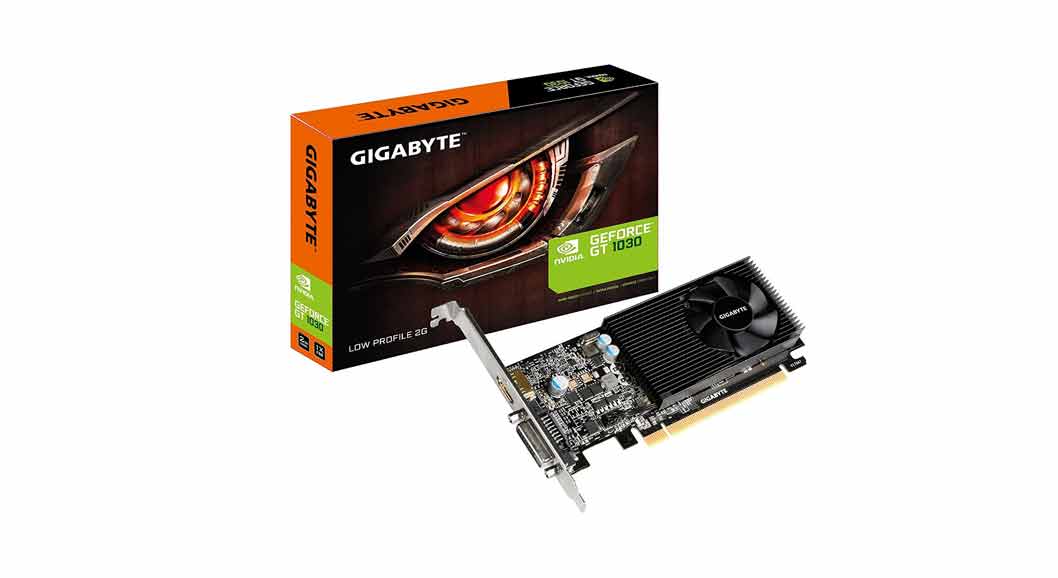 It’s about time we mention Nvidia based graphics card in our list. As you might’ve heard, Nvidia is the most popular brand amongst the top gamers in the world. Most of the Twitch streamers and professional gamers have faith in Nvidia’s 1080 to architecture-based graphics cards. But, worry not. Nvidia has also released many graphics cards which are under the budget of Rs. 10000. The  GIGABYTE GeForce GT 1030  contains 2GB GDDR5 64bit Vram. If you’re going to buy a low tower gaming cabinet, This graphics card will suit you best as the length of this graphics card is merely 150mm. This also supports overclocking with AORUS Graphics Engine.

This graphics card is currently priced at Rs. 8510/- 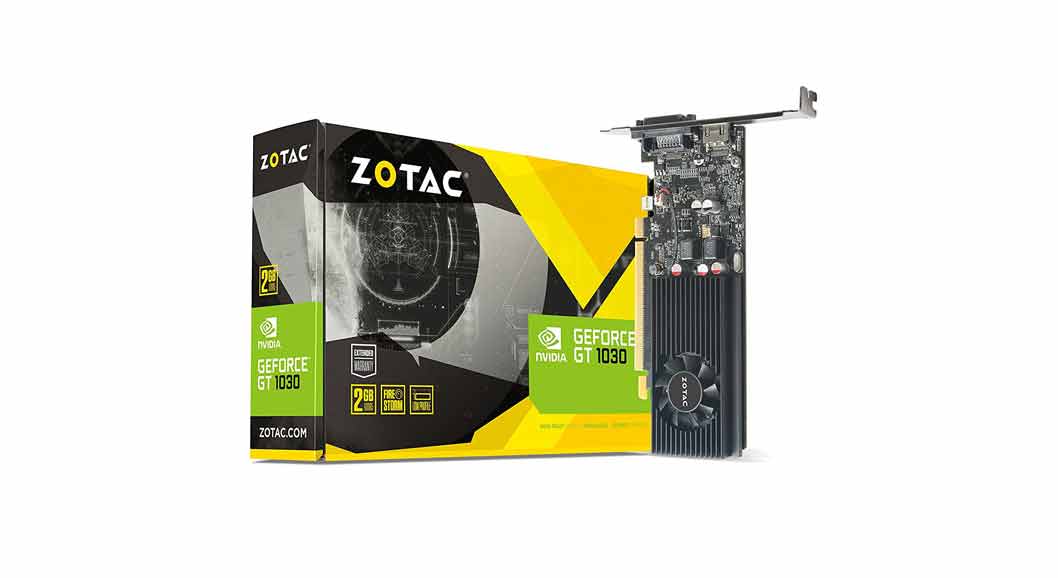 This graphics card is similar to the one mentioned above. The only difference is this model is manufactured by Zotac. The point of attraction about this graphics card is that it is powered by the award-winning NVIDIA Pascal™ architecture. This architecture also powers Nvidia’s Pascal series GPUs. This is powered by 2GB GDDR5 64bit memory. This card supports VGA as well as HDMI 2.0. This GPU consists of a Heatsink as well as the fan. Hence, The heating won’t be an issue in this GPU. 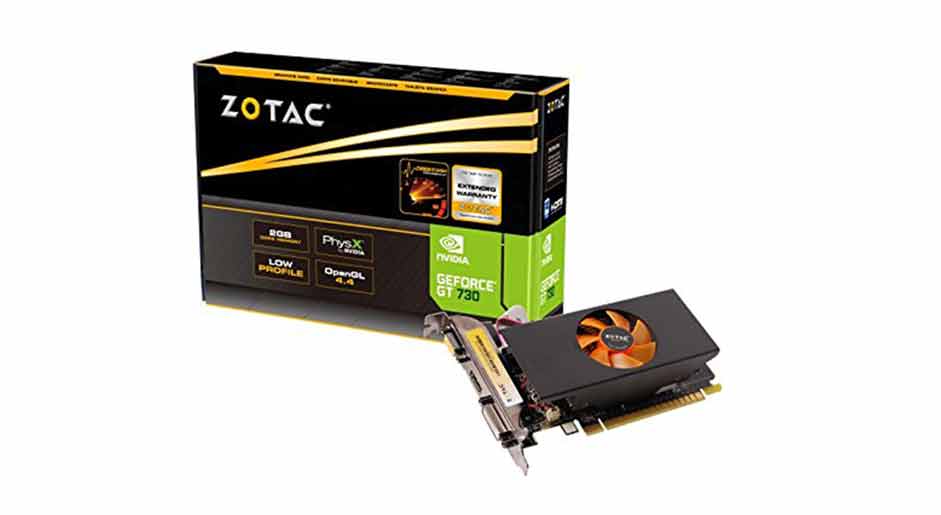 This is the only graphics card from our list to contain 4GB DDR5 64bit memory. This graphics card is based on NVIDIA’s Kepler™ architecture. This GPU only requires 300W power. This graphics card can render 3 displays simultaneously via DVI, HDMI, and VGA output. This GPU also provided with a heatsink to avoid the heating problem. As this model is also manufactured by Zotac, the build quality, as well as the performance, is quite appraisable.

looking at the price mark of this GPU, Which is Rs. 6590/-, it is very efficient for low budget gaming.

This is all that you should know about the best gaming graphics card under Rs 10000. It is always good for you to be clear about the fact that different manufacturers have their own specialization in manufacturing graphics cards. It is, therefore, necessary to pay attention to a diverse array of factors before you actually select what you need. If you are upgrading your existing PC, always make sure that the graphics card you selected doesn’t suffer from the compatibility issues with the same.