Augmented Reality is one of the coolest developments of smartphones in the last few years. If you use any latest smartphone then you can Google for 3D animals. It allows you to visualize live animals in AR. You can see the animals in action in the white space. If you want to represent the AR animal in your own space such as a room or wall, you can do that as well.

In this guide, I will tell you how to view animals in 3D from Google search. The tech giant has already made this feature available since the Google I/O 2019. It doesn’t matter whether you use an Android smartphone or iPhone, you can have an AR view of the animal through the display of your device. 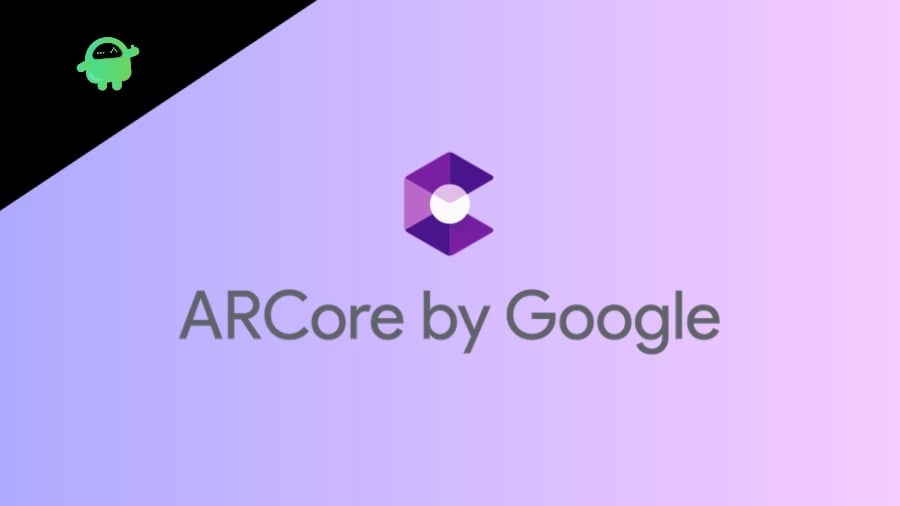 How to View Google 3D Animals on A Smartphone.?

Here is what you need to do.

You can increase or decrease the size of the animated 3D figure of the dinosaur by pinching it with fingers and expanding & contracting,

In case you are thinking which Android OS or iOS version does Google 3D animals feature support here you go.

Not only dinosaurs, but you can also watch a number of other animals in the 3D view. It includes a variety of dinosaurs, animals, birds, underwater creatures, and pets. Here is a complete list of Google 3D animals you can search about.

So, that’s pretty much about it. This concept is really a fun and engaging implementation of AR. Go search for 3D animals on Google and enjoy it.