Halo Infinite is the all-new multiplayer FPS video game by 343 Industries and Xbox Game Studios that’s the 6th main title in the Halo series. Although the game is doing really well with the graphics, gameplay, features, and more, it looks like that some Halo Infinite players are facing the “All fireteam members are not on the same version” Issue quite often after receiving a recent patch update. Multiple reports are claiming that the recent update is the culprit. 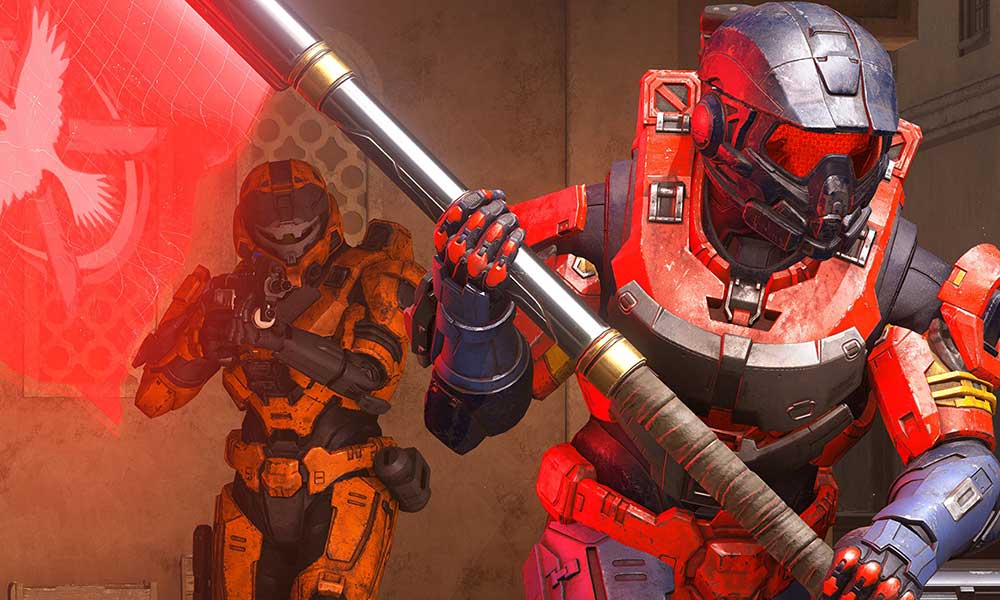 Fix: Halo Infinite “All fireteam members are not on the same version” Issue

While you can still play solo with the older version of the game, if you’re setting up a fireteam then you need to be on the same game version with others too. One player having an outdated or mismatched game version can cause such issues whatsoever. It’s quite unfortunate that the issue is caused by a bug whenever players are trying to update the Halo Infinite game via the Xbox app on the PC.

Luckily, we’ve provided with you a couple of possible workarounds that should gonna help you out. However, if the issue persists, you can contact 343 Industries for the appropriate support. So, without further ado, let’s get into the guide below.

Halo Infinite is available on Steam officially and depending on Steam’s popularity or user base across the globe, you’ll be able to install the game and update it too on your PC via the Steam desktop client. To do so:

You should be able to play the Halo Infinite game on your PC in multiplayer mode without any version mismatch error anymore.

B. For Microsoft Store:

The game version mismatch issue in the multiplayer mode is a common issue for the Xbox app users. As the game is in the early beta stage and free-to-play on the PC, the chances are that it has plenty of bugs or stability issues that need to be ironed out by the developers with the upcoming updates. So, if you’re using the Xbox app and installed the Halo Infinite game via Microsoft Store then you’ll need to check for the game update via the MS Store itself.

If you’re using the Xbox console to play Halo Infinite and facing the same issue just like the PC users then make sure to simply check for the game update. Obviously, there will be a pending update available that you’ll have to download and install on your Xbox console to fix the problem whatsoever. It’s worth mentioning to reboot your console properly before updating the game to check if the system glitch or cache data issue is also bothering you.

If the above methods didn’t work for you and still facing the same issue then we’ll recommend you get in touch with the game developers for further assistance. The chances are high that your reported issue with the required log files or screenshots can raise the topic to the developers and they might gonna work on it. So, try contacting 343 Industries or Xbox Support for further help.

As of now, there is no official solution or patch update available yet to fix such an issue. All you need is to keep up-to-date your Halo Infinite game version before playing multiplayer as a squad and ask other team members to upgrade their installed game version too.