Voice assistant feature is one of the essential attributes of a smartphone today. For tasks like making a call to someone, we no more scroll through contacts or use the keypad. We simply summon the voice assistant and in a split second the call gets placed. I do it all the time. It saves some time plus it’s super fun to use this technology. People also use it for getting the latest news update, open emails, etc. Though it’s pretty useful, sometimes the Hey Google command doesn’t work.

In this guide, I have put up the various reasons that may cause Hey Google command to not work properly. Also, I have explained some easy troubleshooting methods that the users can follow and fix this issue. This is not a common problem. Most of the time the Google Assistant works fine. Though we cannot deny snags that do tend to creep in sometimes. Those who are staunch users of the virtual assistant face a lot of problems when it doesn’t work. Of course, when some technology makes your work easier, it becomes the second nature to use it regularly. So, if you use Hey Google a lot on your Android device, then do not miss out on this guide. 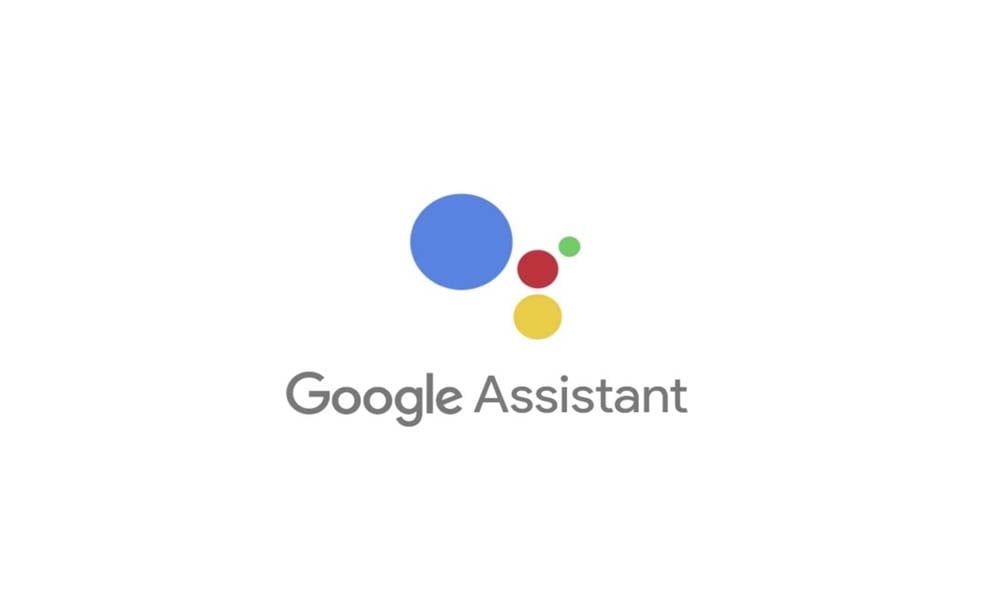 Related | How to Remove Pop-Up Ads in Google Chrome

Why Hey Google Command is Not Working

Here are some of the usual reasons why the voice assistant is not working on your Android smartphone.

Now, that we know of the problems, let’s fix them up as well.

Sometimes due to a bug, the Google app may have issues and that will reflect on the virtual assistant not working properly. So, you should look for new updates available to install on your Play Store.

It will take a few seconds and the google app will be updated. That should fix up the issue and now Hey Google command should work perfectly. Try it out.

Maybe when you issue a voice command, the assistant doesn’t recognize it for some reason. It may happen due to some bugs in the app. Otherwise, while setting up the voice sample, your voice was somehow different than your normal voice. Hence, the assistant refuses to acknowledge the Hey Google command.

The effective solution is to retrain the voice and set it up again. Here are the steps.

When saying Hey Google, speak it up clearly and loudly for a better understanding of the virtual assistant.

Do you Know | How to Enable Google Assistant on Stadia Games

The best way to check the default microphone of your device is to use any voice recording app and record your voice. If the resulting sound is cracking or doesn’t record at all, then there is a problem in the microphone. As it is a hardware issue, I suggest you should go to the official service center and get it repaired.

On the other hand, if the microphone is okay and you can record everything well, then try the other troubleshoot I have mentioned. Sometimes, the microphone panel on your phone may have accumulated dust particles or grime. So, that could obstruct the voice input.

Normally, it can happen your phone may have fallen from your hands in some dusty place. Otherwise, a phone that is a couple of years old may face this trouble due to dust accumulation over a prolonged time. So, try to take a cloth or small brush and try to dust near the microphone panel.

Using the Correct Language to Use Hey Google Command

If you are using some kind of language that Google does not support yet, then the voice assistant will not work. So, you should set the language to the English based on your region. To check for that,

Often people use Bluetooth in-ears or regular wired headphones and summon voice commands through its microphone. However, you need to enable the features for both Bluetooth as well as wired headsets, so the virtual assistant will understand the command when issued from the microphone of these devices.

Guide | A Complete Guide to Encrypt an Android Device

So, that’s it, guys. These troubleshooting methods should fix up the Hey Google command if it doesn’t work. Let me know in the comments which of these methods worked for you. Virtual assistant makes our life simple and easier, so it is important to fix it up when it goes astray.