Hitman Sniper: The Shadows is an action, role-playing video game which is all set in a Hitman story. Agent 47 will have to shoot down targets with his sniper using stealth and creativity. Square Enix Montreal has developed this game initially in 2021 for both Android and iOS platforms. Meanwhile, some players are encountering the Hitman Sniper The Shadows Crashing issue on Android / iOS devices while trying to launch the game whatsoever.

Now, if you’re also one of the victims to encounter such an issue then you can follow this troubleshooting guide completely to resolve it. It seems that the title has already received positive reviews but somehow unfortunate players are encountering the startup crashing or the game not launching issue on the mobile devices no matter which model or hardware specifications you’re using. Well, you can simply try fixing it out if you can find out possible reasons. 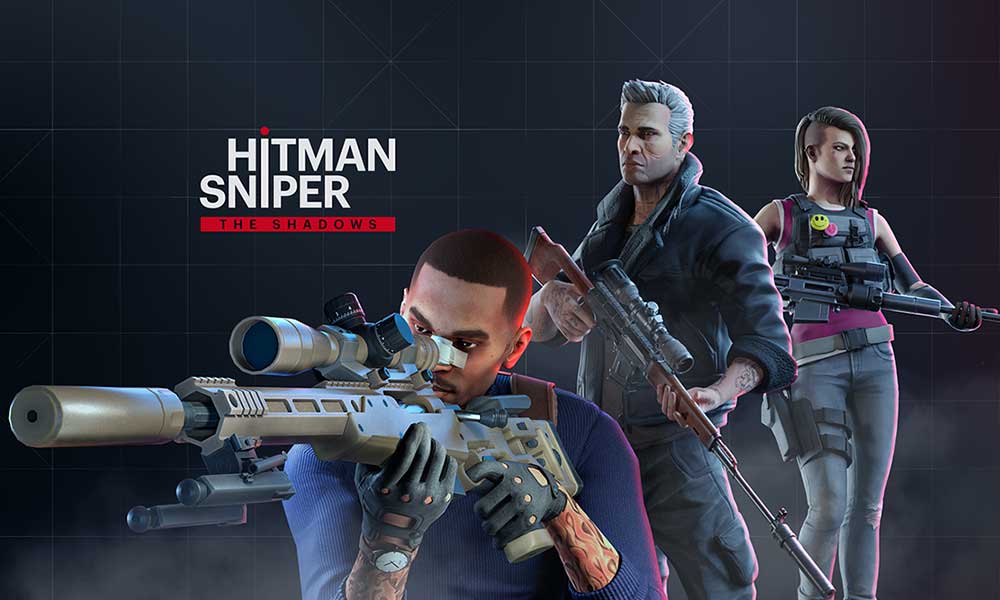 As mentioned, there may be several possible reasons that can be found on mobile devices while trying to launch the game or even during the gameplay. In some cases, issues with the outdated game version, app cache issues, temporary glitches with apps, outdated software on the device, etc might gonna trigger game crashes. Fortunately, we’ve shared all the possible workarounds to easily resolve such an issue. So, without further ado, let’s get into it.

If you’re still running the outdated Hitman Sniper The Shadows game on your mobile device then it may cause compatibility issues. To simply update the app:

If in case, you’re trying to play Hitman Sniper The Shadows on your Android device then try clearing the app cache data and the storage data from the settings menu of the game application to refresh glitches. Sometimes an outdated or corrupted app cache data can also cause several issues whatsoever.

5. Force Stop and Re-open the Game

The chances are also high that the startup crashing issue with the Hitman Sniper The Shadows game on your mobile device is happening because the game is already running in the background. In that scenario, you can manually perform a force stop of the app and relaunch the game application to check if that fixes the issue or not. To do this:

If none of the methods worked for you then make sure to uninstall and reinstall the Hitman Sniper The Shadows game on your mobile. It’ll eventually delete all the saved game application data and refresh its data that should fix the issue. To do so: