Though there is no need for the introduction of the Call of Duty: Modern Warfare game, we will start the article with basic information. The COD Modern Warfare is a first-person shooting video game developed by Infinity Ward & published by Activision. It was released in September 2019 and is available for PS4, Xbox One, Microsoft Windows platforms. Recently, there is another part of MW called Call of Duty: Warzone launched in March 2020 as an online battle royale game. However, most of the players don’t even know how to change the language on Call of Duty Warzone or Modern Warfare.

How to fix the problem of Audio or Sound in Call of Duty Warzone?

So, if you’re also one of them and want to change the language according to your preference, then this guide is for you. Changing the language on COD MW or Warzone is as simple as launching the game on your Windows PC. So, the step is very simple and all of you may have gone through the option many times. But maybe you didn’t notice that particular setting properly. Now, without further ado, let’s jump into the steps below. 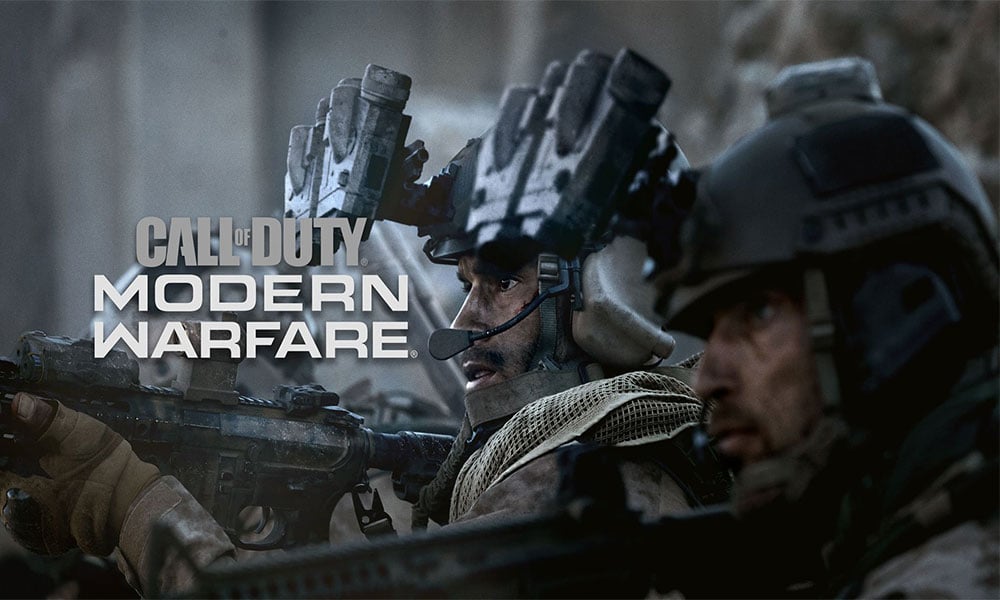 How to Change Language on Call of Duty Warzone or Modern Warfare?

It’s worth mentioning that the Call of Duty Modern Warfare or Warzone game language comes by default according to your region. So, if you’re living in the USA and you install the game via the Blizzard launcher on your Windows PC, then the default language will be English automatically. Now, if you want to change the game language easily, check below:

That’s it, guys. We hope you’ve found this guide useful and now you can easily change the in-game language on your PC quite easily. Feel free to ask in the comments below for more queries.