Did you deliberately or accidentally drop your phone in water irrespective if it’s in a pool or toilet or anywhere else? Well, this calls for HomTom water damaged smartphone and believe me, water damaged smartphones aren’t easy to revive if the damage if beyond repair. If your phone is lacking water-resistant coating, you mustn’t introduce your phone near water or take a selfie while surfing which of course isn’t a good choice as even splashes of water can cause trouble if the water droplets enter the various ports or apertures that your phone has and escapes to the internal assembly water isn’t a good friend and can cause massive damage and it may even render the affected components useless. 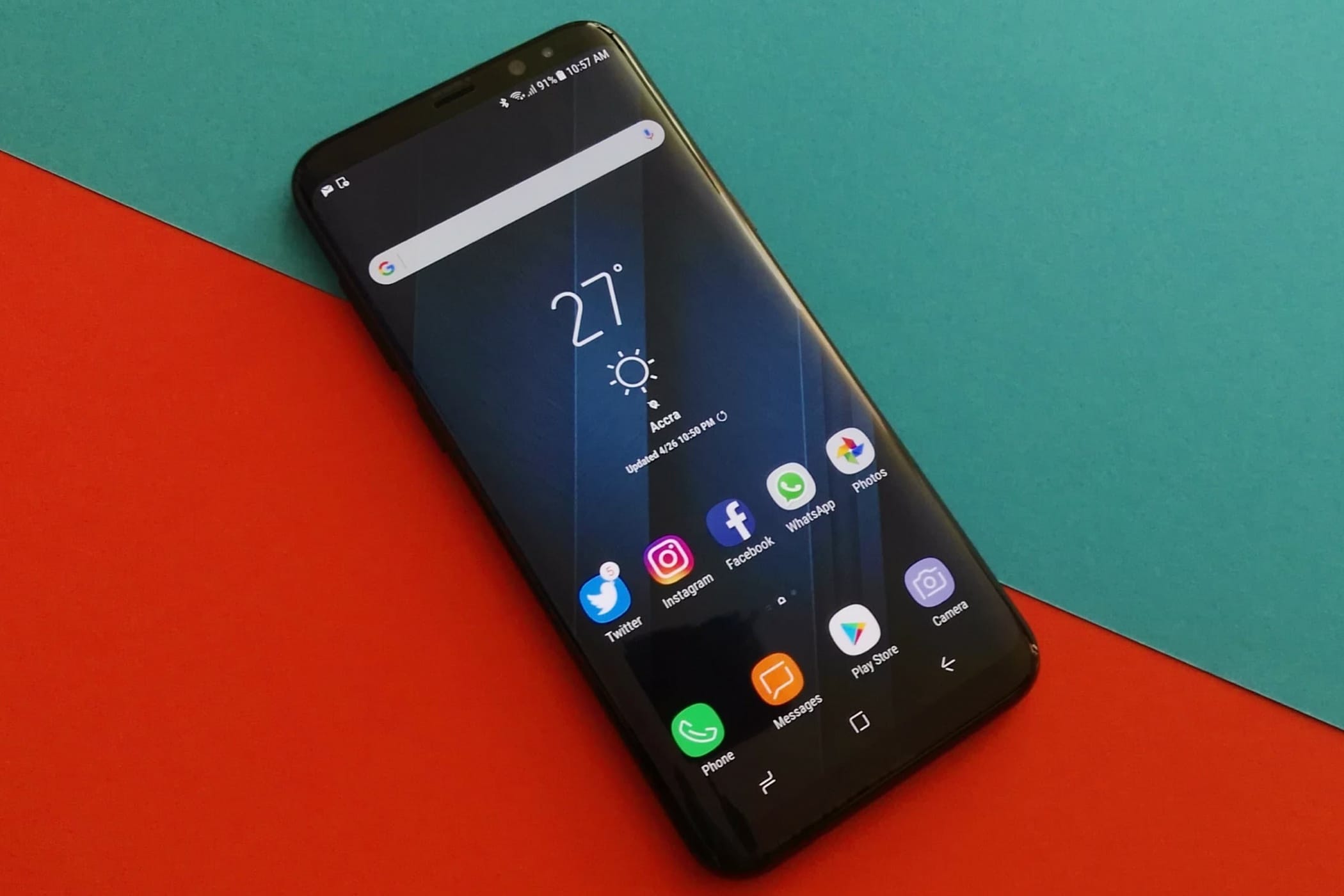 What shouldn’t you do?

There are certain things that you shouldn’t do while going through this comprehensive guide on how to fix HomTom water damaged smartphone. First of all, do not press any keys and buttons trying to revive the phone instantly and similarly, do not plug in the charger thinking that it could revive the phone because indeed an electronic device i.e. smartphone and electricity aren’t good friends. Moving further, do not touch or dab on the display or anywhere on the phone as it might spread the water even further.

You mustn’t shake or move the phone much and a matter of fact, it will eventually send water deep into the openings and cracks where it mustn’t go as it will damage the internal components and that will cost a premium to repair. Then again, do not blow on it or use an air dryer to heat up or blow water away from the device as these practices could render the smartphones as unusable. Now that you know what things you aren’t supposed to do, let’s jump into how to fix the phone actually.

How to prevent further water damage?

If you are still concern that water could possibly damage the phone in future as well, I recommend a water-resistant case that will protect the phone from water damage. You can check out the available range at GearBest.  Apart from that, if you are ready to shell out more, you must buy a water-resistant phone with IP67 or IP68 protection or at the least, splash protection that gives the phone protection against water although it would cost more, it is worthy in the long run if you have a history of dropping phone in water or spilling water on the phone or vice versa.