2018’s Among Us becomes one of the popular online party games in the gaming market, developed & published by InnerSloth. The game is basically available on three platforms like Android, iOS, and Windows. Though the game typically offers so much fun and it’s easy to play as well, it has taken quite a time to notice the gameplay addiction to streamers and influencers. Meanwhile, due to the increasing demand for this game, even Mac users are also looking for multiple ways to install and play the Among Us game on Mac.

It’s known to all that most of the online multiplayer games and especially Indie Games suffer for so many issues, errors, server problems, connectivity issues, and more. However, Among Us developers have maintained its server running quite well. So, except for the Windows platform via Steam and other platforms like Android & iOS, the game isn’t available officially.

Now, most importantly, macOS users are literally asking for the same question over and over again that whether the Among Us game is playable on Mac or not. Well, let’s take a look.

How to Play Among Us on Mac

So, to be very specific, there are two unofficial ways to install Among Us game on the Mac. First, you’ll need to play the game using an Android Emulator on your Mac. Second, use the Boot Camp Assistant to install Windows 10 on your Mac to a different disk drive and then run Among Us game via the Steam client. 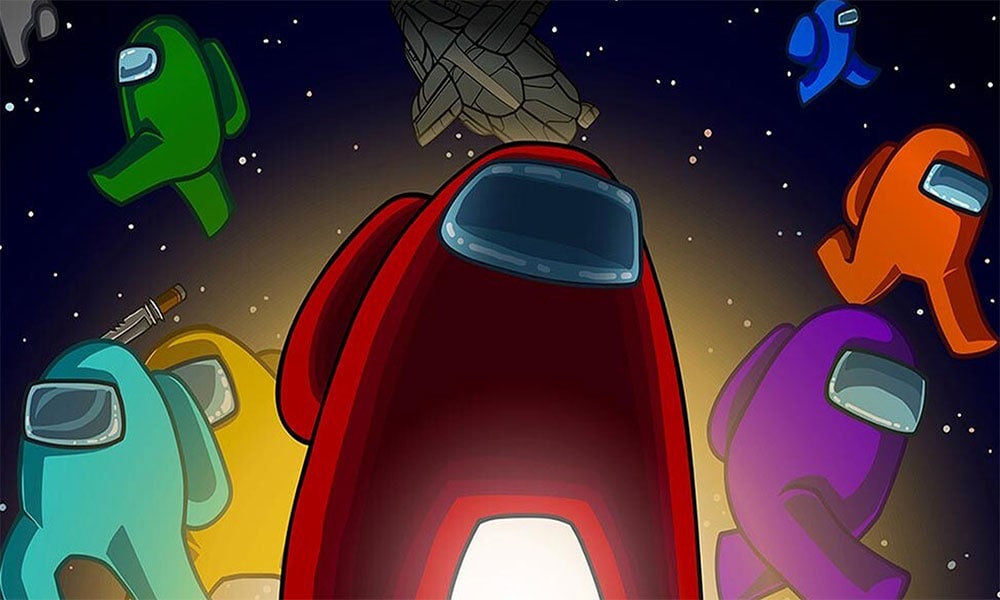 1. Use an Android Emulator

However, if you don’t want to install Windows to only play games then we’ll recommend you to use the emulator tool.

That’s it, guys. We assume this guide was helpful to you. You can comment below for further queries.

Tags: Among Us, Games, Guide, Mac