As the release date of the Android 12 stable version is approaching: The heartbeat of the people is increasing. Everyone has just waiting for this update for almost three to four months. But will this update stand on everyone’s expectations? Although Google had already announced that this is going to be the most wondrous update ever.

However, we know that currently, Beta 5 is the latest version of the upcoming update, and OnePlus, Oppo, Samsung, Xiaomi, Realme have gone ahead in this race. But, where is Huawei? Well, we have already revealed many devices names that will get the Android 12 Harmony OS 2.0 update in the near future.

So, if you still haven’t read it, then go and read them first. Anyway, on this page, we are here with some amazing news regarding the upcoming update for Huawei Y7a and Y9a. Therefore, without delaying further, let’s get started. 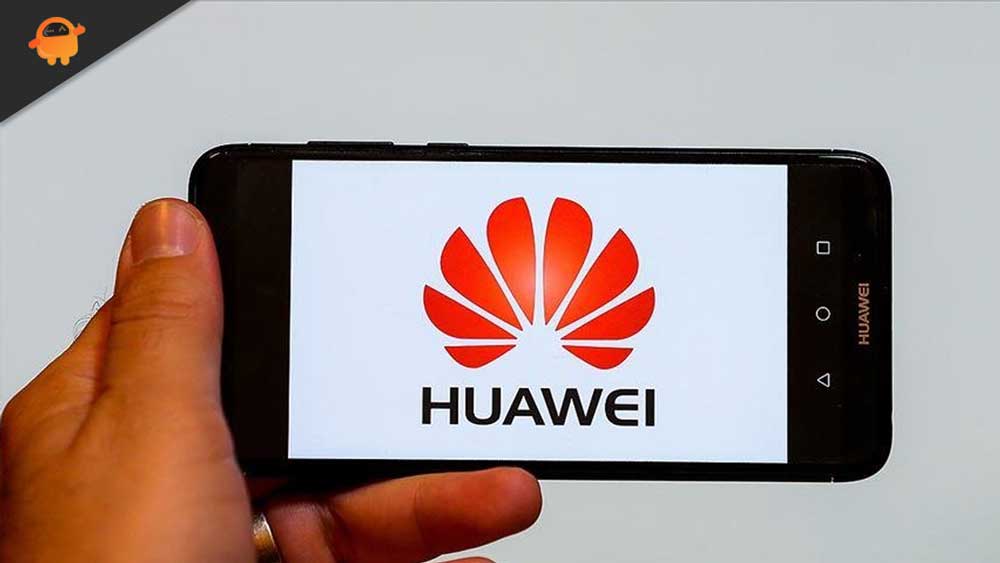 Will Huawei Y7a And Y9a Get Android 12 Update?

Both the devices launched back in 2020 with Android 10, EMUI 10.1, no Google Play Services out of the box. Y7a and Y9a are nearly similar when we compare them on the basis of performance. It is very obvious that why users are getting worried and keen to know whether these devices get the Android 12 Harmony OS update or not.

So, as you can see, both the device have some decent specs that can easily get eligible for the upcoming OS update. So, we can hope that developer may look into it and in the near future, they provide some great news.

Currently, it is unclear that if these devices will get the update or not. But, again, developers do not confirm anything yet. So, we can hope that when they release their plan for the upcoming update, these devices will surely get a place. Therefore, I suggest you bookmark this page because we will soon add an update tracker here.

Updated on March 07, 2022: Huawei started seeding January 2022 security patch update for the Huawei Y7a And Y9a based on HarmonyOS. This new update brings a new security patch that fixes 2 critical and 18 high levels of CVEs.

Updated on May 20, 2022: Huawei started seeding April 2022 security patch updates for the Huawei Y7a And Y9a based on HarmonyOS.