Recently Huawei started rolling out its new Android 10 based EMUI for their smartphones. A few days before, the brand has released the update schedule for its devices which would be updated to EMUI 10. Sadly, the Huawei  Y9 2019 wasn’t present in the list. This made all of its users panic and they started asking the brand about this. The brand replied that due to the hardware limitation of Huawei Y9 2019, they aren’t possible to push the update. But to recall, the Mate 20 Lite also sports the Kirin 710 which is present in Huawei Y9 2019. Currently, the brand is in its beta stage of Android 10 for Mate 20 Lite.

Well, the brand didn’t reply with the correct date, but they added that the device will be receiving the update in the coming months. There are reports which say that the petition is paid off by Huawei and the device will net get EMUI 10 update. But there isn’t any verification for the above-said report and we will have to wait what will happen.

Well, Huawei is always very quick in upgrading their device to the latest Android version. This time, Huawei has promised to upgrade most of their latest device to EMUI 10 based on Android 10 OS. As per the statement, Huawei Y9 2019 will receive Android 10 Q update with EMUI 10 user interface. Thanks to the all-new project treble insertion by Google which brings fast Android OS update to all the device. Make sure to bookmark this article to get the update of Android 10 for Huawei Y9 2019. 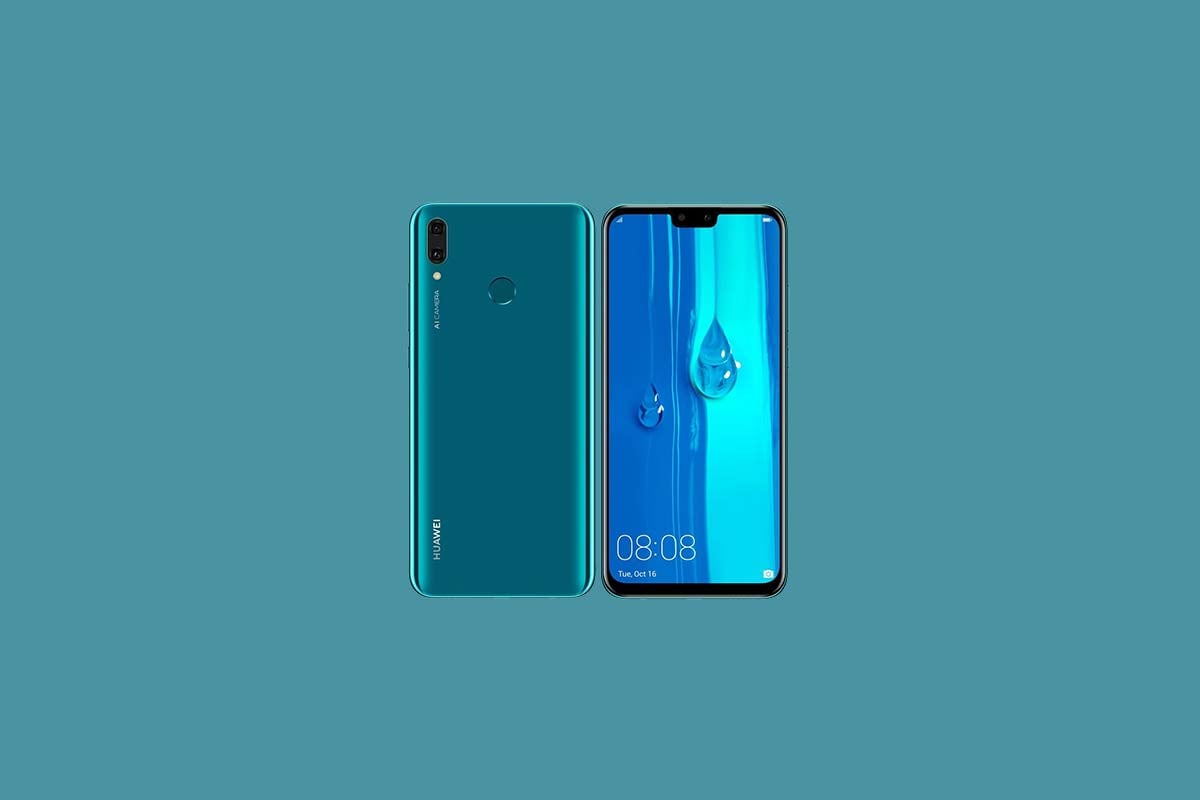 Huawei EMUI 10 will be available in the beta version at first for Huawei Y9 2019. If you want to test out the beta update then follow the below steps and join the program.

Huawei Y9 2019 runs on Android 8.1 Oreo with EMUI 8.2 and backed by Non-removable Li-Ion 4000 mAh battery. It also has a fingerprint sensor on the back. The handset supports Hybrid Dual SIM with 4G. It comes with connectivity options such as Bluetooth, Wifi, USB OTG, FM, 3G and 4G.