If you recently purchase a new iPhone and Want to copy or Move photos from SD card to your iPad. If you wonder how you can import photos from your SD Card to your iPad, There was a different kind of SD card supportable by iPad. However, you require additional accessories to import pictures using a proper adapter for Specific SD Cards and varies on the iPad model.

Today, we are going to share the knowledge that “how you can copy photos and videos from an SD Card on your iPad, which include the iPad, iPad Pro, iPad Mini, or iPad Air models.” This method can also be usable on your iPhone and Mac. Accessory support by your iPad before you can proceed. Further, you need an accessory to connect your Digital Camera or SD card on your iPad.

Supported accessory on your iOS device

Likely, the lighting to USB 3 camera adapter will perform at a speed of USB 3 for the iPad model mention down below.

Not to mention, Your Camera offering an SD card so it can copy the photos directly to your iPad. Make sure you have a sufficient power because it might take time to entire copy based on the transferring Photos and Storage. 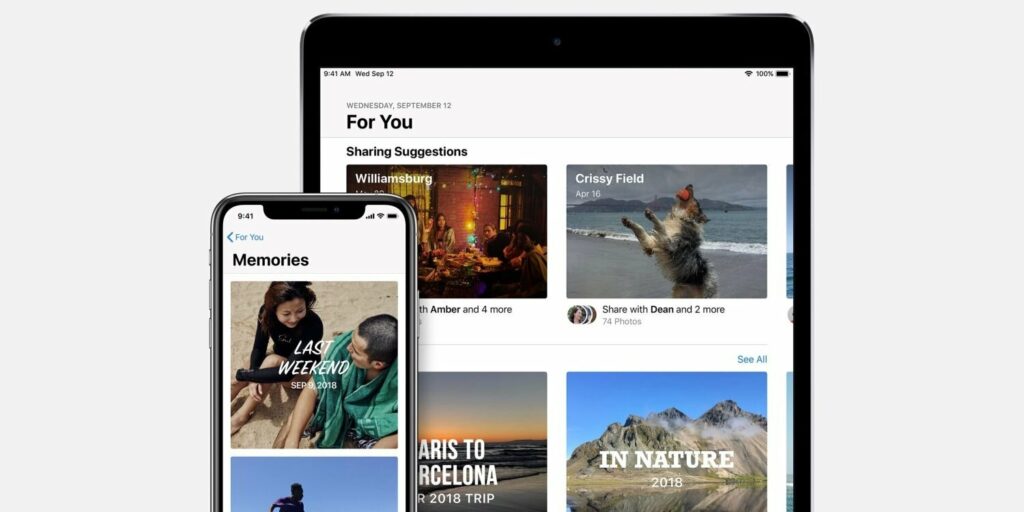 How to Import photos from SD Card?

The steps can be usable on the entire line-up of iPad, including iPad, iPad Pro, iPad Mini, iPad Air, by following steps.

Note: There is no option to export the images to your SD Card or Digital camera directly, This method above mention work with your iPhone, iPad, or iPod touch.

HOW TO FIX: Import photos, If there is no import option appear on your device.

Don’t panic, and There is an option to fix this issue by following steps.

How can you view the Imported Photos on your iPad?

There is an Album app that comes with an iOS device. Where your entire library of images appears in one place, on the Album, you will find the “import” album section, Where all of your photos appear.

Did you know that there was more feature that was provided by the Photos app in your iPad or iPhone? Where Photos apps allow you to edit videos and save photos directly from your message app on your iOS 13 and iPadOS 13.

Hopefully, we assume that this article helps you to import all of your photos in your device successfully, and this article worth your time. We like to know your opinion and feedback, If there is any query remains, Share with us in the comment section down below.