Well, this is true that the newly released Resident Evil title is mostly struggling on PC like slow down in performance, lagging, stuttering, etc. There are multiple reports surfaced online that the PC version has some serious FPS drop issue and stuttering rather than other platforms. So, turning off Shadow Quality and Ambient Occlusion may come in handy in some scenarios. 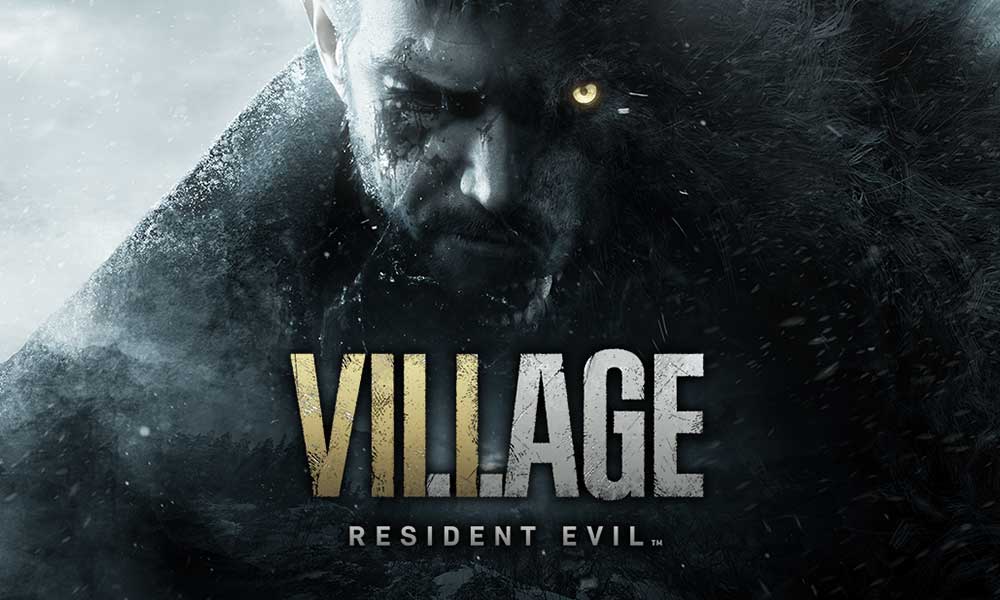 Now, if you’re one of the latest Nvidia or AMD driver users on your computer and trying to play Resident Evil Village with the least slowdown or stutter, follow this article properly.

Obviously, Resident Evil Village PC players have to adjust their graphics quality settings in order to increase the FPS count. Even if you’ve capped your gaming FPS to 60 maximum, you may find lags or slowdowns on several occasions during gameplay whatsoever.

However, you can choose ‘Prioritize Performance’ to make things simple and focused on gameplay. Once done, make sure to adjust some other visual options down there. Such as

It’s also worth mentioning that the latest Nvidia’s driver update has been included in the Resident Evil 8 optimization that should help you out of the performance slowdown issue.

Meanwhile, Nvidia Graphics card users can head over to the Nvidia Control Panel > Go to ‘Manage 3D Settings’ > Choose to the ‘Resident Evil Village’ game and change ‘Power Management Mode’ to maximize performance. Make sure to apply changes to fix it out.