While smartphones entered and changed human lives it also brought some downsides. I’m sure you must be aware of the term smartphone addiction. Using technology is one thing but overusing or abusing it is not at all good. Soon smartphone makers realized this as well. So, they offered a feature that will monitor what amount of time a user is spending on smartphones. Well, now you must be getting that we are talking about Screen time on iPhone and iPad.

With this feature, you can track your daily app usage. Besides, if you think you are becoming a digital addict, you can restrict your app usage. Let me explain in simple terms. Using the screen time, I have set a restriction of 5 minutes of use on Instagram and Twitter. Similarly, I have set YouTube for 30 minutes of use. This means after 5 minutes of using Instagram/Twitter, the app will stop automatically. You will get a message that your daily quota for the app usage is over.

As a result of which, you get to spend your time on productive works. Some have important work or studies to do. Others can follow their passions or hobbies. Sticking your face to the smartphone screen 24*7 is not at all productive. However, going too stringent on app restriction suddenly is not a good idea. There may be some apps which we can exclude from getting restricted by default restriction. In this guide, we will see how to exclude Apps From Screen Time on iPhone. This one also works for iPad users. 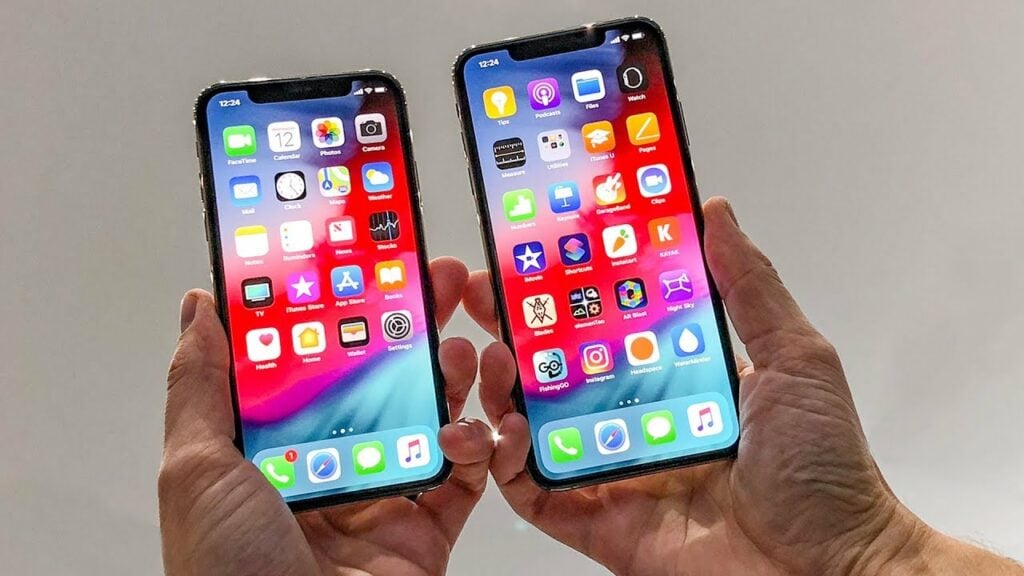 How to Exclude Apps From Screen Time on iPhone and iPad

Let’s exclude the necessary apps which we may require while the app restriction is active.

Guide | How to Disable the Reachability Gesture on iPhone

Excluding App restriction on the Basis of App Category

This means if you restrict social media apps then all of the apps belonging to that category will be restricted. This is how screen time on iPhone works by default. However, if you want to put an exclusion to Google News and YouTube but keep the usage restriction on Facebook, Twitter, and Instagram this is how you do it.

So, that’s all about restricting apps and customizing the apps that you want to limit with the screen time feature on the iPhone and iPad. If you are keen on putting aside your smartphone and focus on your studies or work, then start right now.