In this tutorial, we will show you how to fight and kill the Exploiter Orb in Warframe. This is a co-operative shooting action game with some pretty decent gameplay experience, immersive graphics, and challenging missions.  This third-person action game is set in a sci-fi world where you command the helm of the spaceship and embark on space combat. Farming Rubedo and having a perfect animal capture are just some of its noteworthy features. Furthermore, its heavy armored enemies take the game to an altogether different level.

One of the enemies in this regard is the Exploiter Orb. He is a large Raknoid creature usually found patrolling around the Temple of Profit, which in turn is situated within the Orb Vallis. He is one of the Grand Bosses of that landscape. Furthermore, he is the major (and some call it the only) reason why the Deck 12 was destroyed, which left many of the Solaris survivors in a traumatized state. So it is up to you to take revenge and kill off this creature. But doing so is no easy task. Therefore, in this guide we have listed out complete instructions that will help you out in killing the Exploiter Orb. Let’s begin. 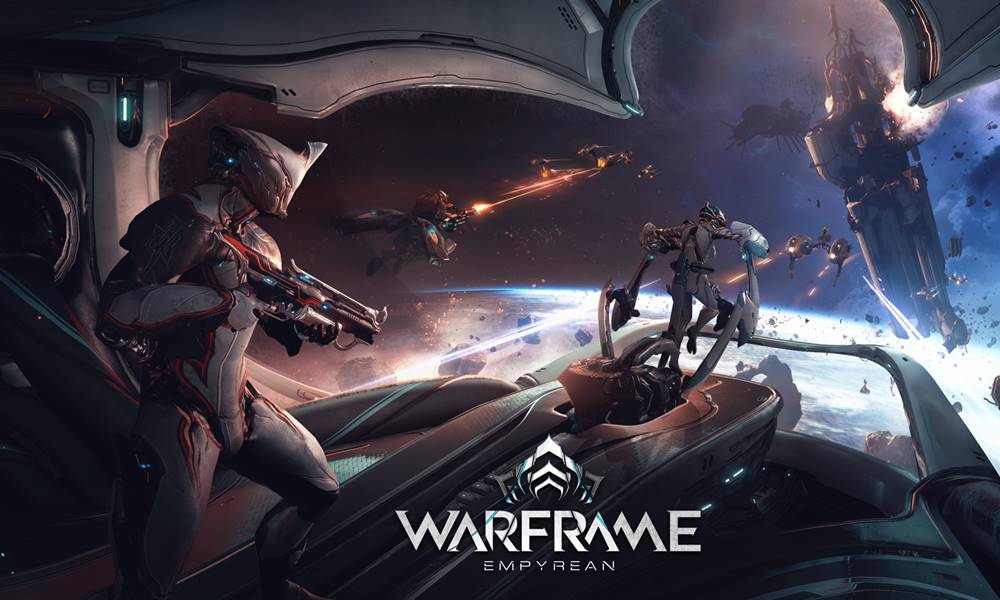 How To Fight And Kill The Exploiter Orb in Warframe

Exploiter Orb is among the toughest boss to beat in Warframe. The face-off that you will be having with him will be like none other. But it does have its weakness as well and we will make full use of it. But before that, let’s make yourself acquainted with his location.

For the unawares, the Exploiter Orb could only be found in Orb Vallis. But before heading to him, there are a few things to keep in mind. First off, you should be having a Diluted Thermia or you won’t be able to use the console that is used to summon the Exploiter Orb, The Diluted Thernia on the other hand, could be found during the Operation Buried Debts. So make sure you complete this mission before going for the combat. 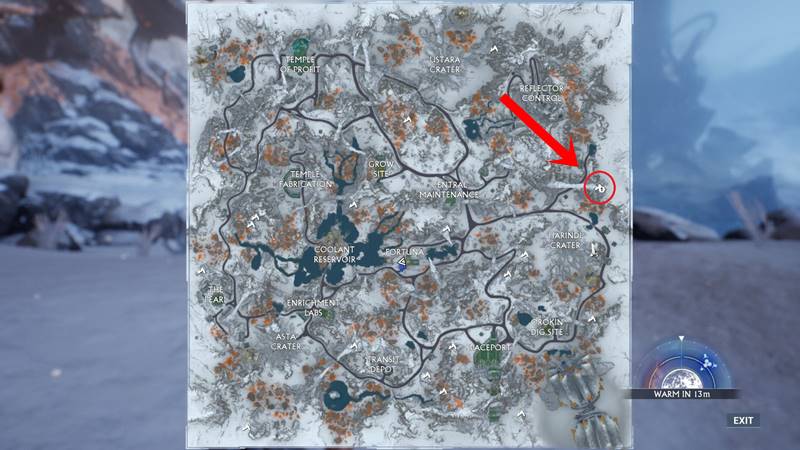 Then when you reach the Vallis, head over to the northeast of the Harindi Crater. There you should see a cave where an abandoned station called Deck 12 will be present. Go inside the cave and follow the path that leads you to that deck. On reaching there, make a jump to the upper left corner and you should see the console kept there. Now you could easily activate the Diluted Thermia and call the Exploiter Orb.

As soon as you activate the console, head over to a safe spot, This is because the Orb will drop from the ceiling and start with the fire. St this point, rather than being over-aggressive it’s time to hide in a corner and wait for the perfect opportunity. In the beginning, the Exploiter Orb will be standing over the rocks. At this point, you should start shooting at the rocks, which will make him fall to the ground. With this, the boss is now at your line of sight and you have now successfully initiated the fight at the ground level.

Stage 3: The First Phase of Fight

In this phase, you will have to destroy all the Orb’s vent. As you destroy a certain fixed number of vents, you will be activating a different stage of the boss fight. Initially, start off by shooting and damaging one of his vents as soon as he fells to the ground from the above rocks. Seeing his vent getting damaged, he will run to the other hand, during this session, you are required to shoot and destroy two of his other vents. 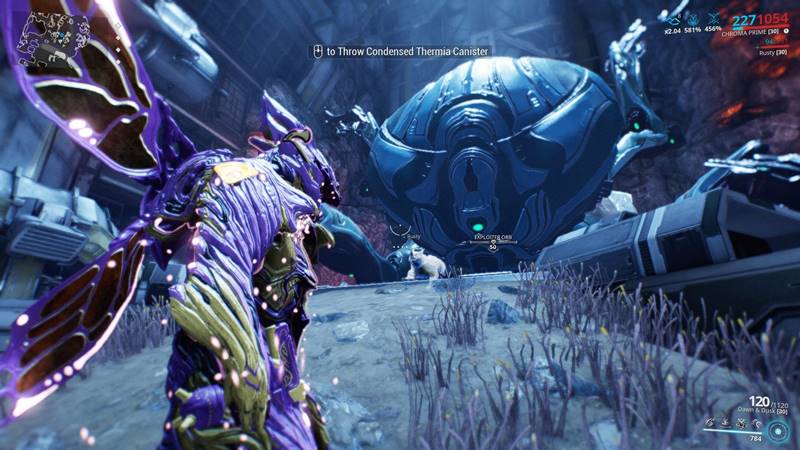 But doing so won’t be easy, as chance are both these vents might be frozen this time around. So you need to look out for the Thermia Canister, which spawns at one of the dispensers. If it is not yet there, wait for it to appear, sometimes there might be a delay as well. Once you get hold of these canisters, throw them at both of his vents.

As soon as his other two vents get damaged, Orbs will run to the middle room and raise himself. It will now release a set of Coolant Raknoids. Your primary objective should hence be to deal with these Raknoids. Once you defeat them the Orb will run back to the place where you had initially destroyed his first vent. Just as you damaged his first vent, do so for the last one as well, using whatever machinery you have as of that moment. As soon as you destroy all of Orb’s vents, it’s time to start with a new phase, outside of the Deck 12. 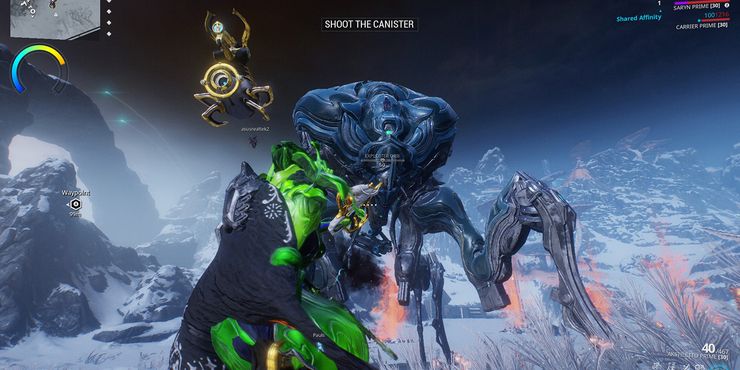 In this phase, you will have run out from the Deck 12 and head over towards the Orb Vallis. There you will meet the boss. To defeat him, you will have to make full use of its weakness- overheat, As and when you do so, he will call out his Coolant Raknoids to nullify this overheating effect. These raknoids will drop in cooling canisters. You should seal the fractures that explode from the ground using these canisters. As soon as these canisters turn yellow, pick up them and start hurling them a the Exploiter Orb. This will make it overheat and you are now into the final phase of this fight.

Stage 5: Third and Last Stage of the Fight 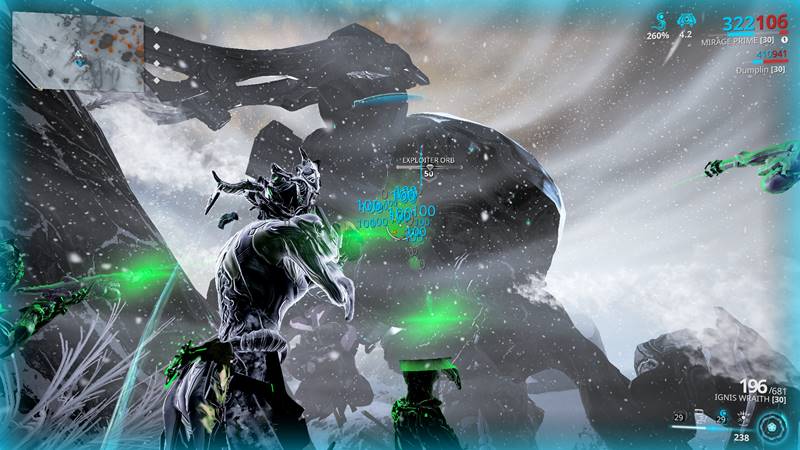 At this stage, the Exploiter Orb begins to overheat and this is the perfect opportunity for you to jump onto the Orb. When you do so, you should see his engine opening up. Since you are already standing on top of him, start shooting at his engines and keep on doing so until you see the flames coming out. Apart from that, you will also have to kill all the Coolant Raknoids.

Because they are responsible for nullifying your overheating tactics. So until and unless, they are dead, you wouldn’t succeed in your mission. As soon as the Exploiter Orb gets killed, he will drop rewards in the form of loots. But make sure to collect all the goods quickly and dash away from that spot, because the Orb will anytime explode and hence will cause a huge blast destroying everything within its perimeter.

With that, we conclude the guide on how to kill Exploiter Orb in Warframe. Make sure to follow the steps exactly in the phase-wise manner as mentioned above. This will make the killing easy, without much of a fuss. However, if you aren’t able to taste success, do drop-in your queries in the comments section below. Furthermore, here are some iPhone Tips and Tricks, PC tips and tricks, and Android Tips and Trick that you should check out as well.