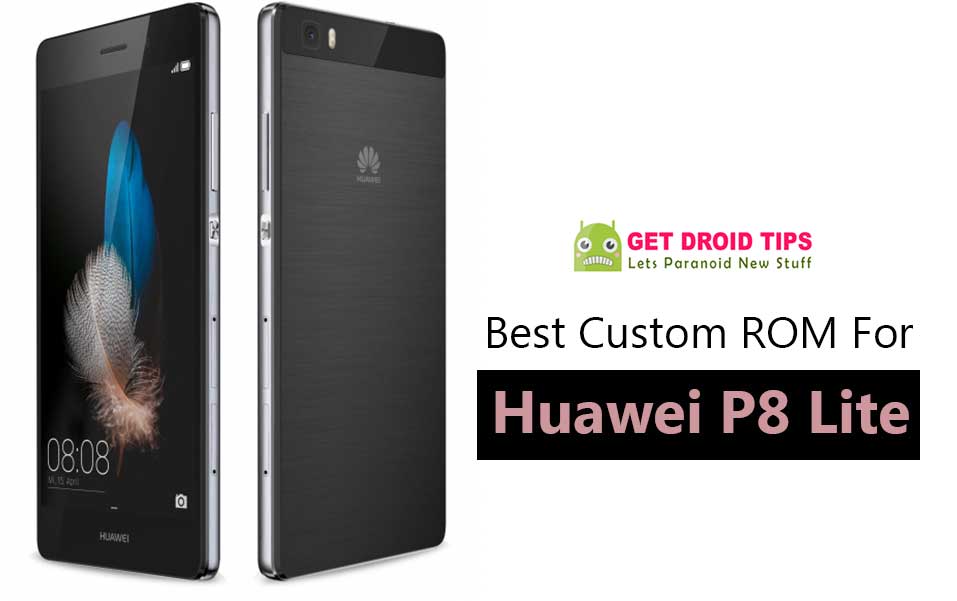 By following the guide on How to Install Custom ROM for Huawei P8 Lite, you can easily install any CUSTOM ROM from the given list below. All you need to do is take any of the CUSTOM ROM for Huawei P8 Lite, toss it into your memory card or root of internal storage, and flash it using TWRP Recovery. Yes to install any ROM from the List of CUSTOM Firmware for Huawei P8 Lite, Your phone should have CUSTOM Recovery. We have a full guide on How to Install TWRP Recovery on Huawei P8 Lite. After installing Recovery, Download any CUSTOM ROM of your choice from the list below. You can find the features and development in the given link below. But remember the link which I give here is the external link that will take you to the respective ROM thread.

Lineage OS is one of the best custom ROM for any Android smartphone. Lineage ROM for Huawei P8 Lite comes with a lot of features such as Customizable Status bar, Theme, Resizing Nav bar, Nav Bar color, and customization, Quick Toggle feature, and more other features.

You can follow the link to Install Lineage OS for Huawei P8 Lite device.