Talking about the specifications, Huawei P8 Lite features a 5.0-inches display with a screen resolution of 720 x 1280 pixels. It is powered by HiSilicon Kirin 620 processor coupled with 2GB of RAM. The phone packs 16GB internal memory. The camera on the Huawei P8 Lite comes with 13MP and 5MP front shooting camera. It is backed by a Non-removable Li-Ion 2200 mAh battery. 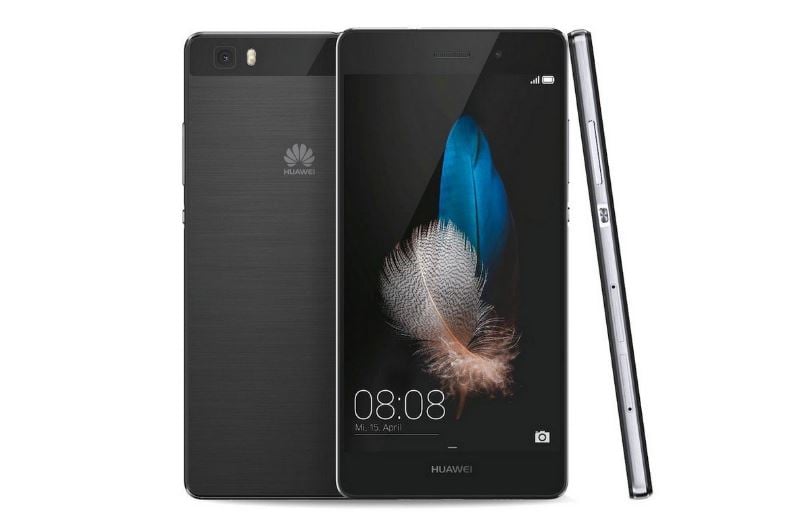