On this page, we will share the full instructions to download and install Magisk zip on your Android Phone. This tutorial is also for the newbies/noobs who never installed root on their phones.

Customizing an Android smartphone and performing advanced tweaks like flashing custom kernels, custom ROMs, overclocking, and changing system settings is fun, but you need root access to your device to be able to do these. Some time ago, SuperSU was the popular way of gaining root access on an Android smartphone be; Magisk has become the go-to way of rooting a smartphone since its release. You can easily manage root access with the Magisk Manager apk and implement many functionalities with the various modules available.

There are many root apps available out there that you can use to gain root access on your Android device, but perhaps the simplest and easiest to use is Magisk. Magisk is an Android utility that grants you a systemless root on your Android device and manages an application called Magisk Manager. 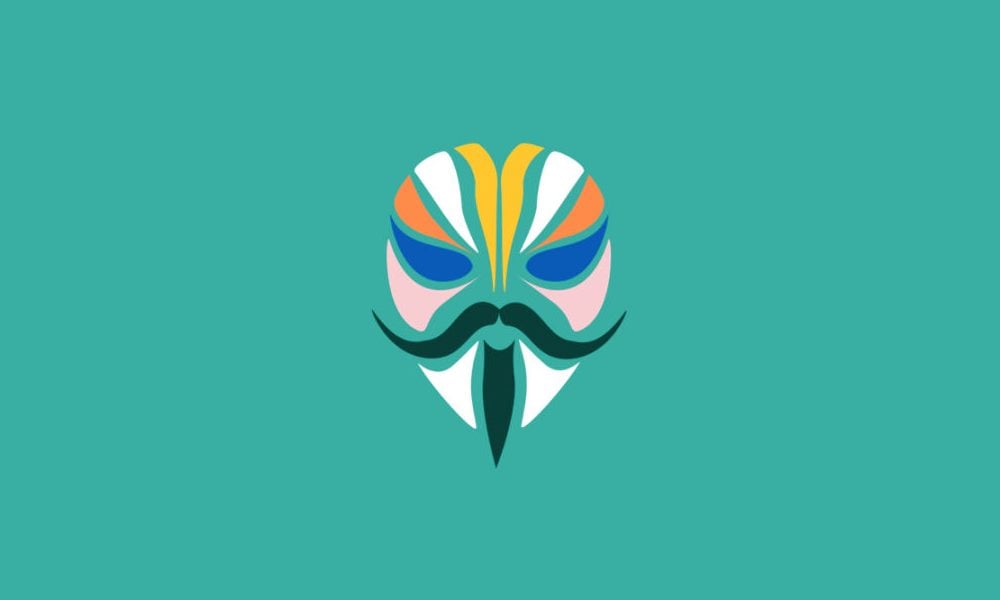 Among the plethora of options that an unlocked Android device provides, the most important one is the ability to gain administrative privileges or system-level access. In simpler terms, this is known as rooting your device. Earlier, people used to root their devices via SuperSu. However, the thing was that it directly modified the system partition. This was fine until Google released the SafetyNet mechanism. With this mechanism in place, if there was any tweak made to your device’s system partition, the SafetyNet check will fail, and this will result in your inability to use most of the apps.

This is where Magisk came into the picture. Developed by topjohnwu, Magisk is a flashable ZIP file that can root your device “systemless”. That is, it makes no changes to your system partition. Whatever changes took place, it was stored in the boot partition. As a result, when Google checks for the SafetyNet trip, your device will successfully pass this test. This is one major reason why Magisk is the preferred method to root an Android device.

Magisk is an open-source rooting app based on phh supersuser. It works on any device running Android Lollipop 5.0+.

What is Magisk Manager?

While Magisk is a flashable ZIP, Magisk Manager is an APK file that could be installed on any Android device, whether rooted or not. There are quite a few reasons that you need to use this tool. To begin, if your device doesn’t have a working TWRP Recovery, then you cannot use the Magisk ZIP, and the Magisk Manager becomes the sole way of rooting your device.

Furthermore, it provides a rooted device an interface to interact with apps that ask for root permissions. Likewise, there are tons of Magisk Modules that you could install from this app itself. And if you need to unroot your device for some reason, that could easily be done via the app as well. Whether or not your device has Magisk ZIP Installer, Magisk Manager is the absolute necessity for a rooted device.

There exist quite a lot of benefits associated with rooting your device via Magisk. The first and foremost is the fact that it doesn’t tweak your device’s /system partition. As a result, SafetyNet wouldn’t be tripped, and apps like Google Pay and Pokemon GO will work without any issue. Apart from that. Some apps refuse to work on a rooted device. In that case, you could use the Magisk Hide functionality. This hides root from your selected apps, and it will then function as it does in a non-rooted device.

Well, rooting does bring in a lot of goodies with itself as well. These include the ability to try out Magisk modules, Xposed Framework, or give your device a complete overhaul via Substratum Themes. Likewise, you could also remove unnecessary apps (bloatware) that come pre-installed on your device. Taking a complete device backup via Titanium backup or flashing a custom Kernel to overclock the device’s CPU are some of the other benefits. There is no end to the benefits that a rooted Android device brings with itself. And Magisk plays an extremely crucial role in all this.

Why is Magisk so important?

Google SafetyNet is the main reason why many people use this tool over other methods like SuperSU, Kingoroot, etc. Google’s SafetyNet detects when the system has been tampered with and blocks certain apps from working properly, such as Google Pay, Netflix, and Pokemon GO, are a few examples. Unlike SuperSU, which only grants or denies root permissions for specific apps, Magisk can hide root from an app completely. By hiding the root from an app, banking app, or Pokemon Go on your rooted device can work if you’re rooted.

Like the Xposed Installer, the Magisk has its own modules that the users can install and benefit from. You would find many modules like Busy Box Installer, AdBlock, Action Launcher, and much more. Installing a module is not difficult; all you need to do is select the module and tap on install.

You may further download various modules from the official repository or from here.

Also Read: Best Magisk Modules You Should Try in 2021

Steps to Install Magisk Zip on your phone:

If your phone is already rooted and you want to use Magisk, you can unroot your phone, remove all existing root software on your phone, and then install Magisk using TWRP. Here is the complete guide on how you can switch over from SuperSU to Magisk. I’ll be covering all of these methods in this guide.

TWRP Recovery is a custom recovery that offers far more features and functionalities than the default Android recovery. With the default Android Recovery, you can only perform a factory reset, wipe data and cache and carry out some other minor functions. but with TWRP Recovery, you can install custom modules, flash custom ROMs, install custom firmware, root your Android smartphone, perform a full Nandroid backup and carry out a host of other functions.

TWRP is short for TeamWin Recovery Project, and it’s an open-source custom recovery image for Android smartphones developed by (you guessed right) TeamWin. In this guide, we’ll be using TWRP Recovery to install Magisk and root your Android device.

The fastest way to install TWRP is via Fastboot (pun unintended), and as most Android smartphones have fastboot, I’ll be covering only this method in this article. If you already have TWRP installed, you can skip this step.

Note: If you own a Samsung smartphone, follow this guide to install TWRP using Odin.

We already covered many guides on how to install TWRP Recovery on each device. In case if you are here for the first time, then let’s make things more clear. Make sure to download and keep the required drivers and files on your PC.

How to Fix Magisk Module Bootloop Without Factory Reset

That’s it! You can now download and install the Magisk Manager apk to enjoy systemless root on your device.

To do this, you need to patch the stock boot image. You can follow this method by installing the Magisk Manager on your device.

Once your phone reboots, open the Magisk Manager and confirm that the installation was successful.

Now, if you wish to uninstall Magisk for any reason, the steps below will assist you in doing so. The most certain way to do this is via the Magisk Manager app itself. Before you uninstall Magisk, make sure to disable and remove all the modules.

How to Uninstall Magisk and Unroot Android

You can now follow our separate guide to uninstall Magisk on your device.