After announcing the Android app support on Windows 11, Microsoft did finally release Windows 11 officially, and now the Windows Subsystem for Android (WSA) for Windows 11 is rolling out in the Beta channel. Due to the Android’s open-source nature developers are modding WSA for Win11 since the announcement. Now, if you’re using Win11 and interested in Root Windows Subsystem for Android via Magisk on Windows 11, you can check this guide.

Developers are fast and dedicated enough to provide Google Play Store (GApps) on Windows 11 Subsystem for the Android platform for a while. For those who don’t know about Magisk, it’s a systemless rooting method for Android that doesn’t break or conflict with the system files and can seamlessly offer you all rooting abilities whatsoever. Unlimited thanks to the developer @topjohnwu for making such a powerful rooting tool for Android. 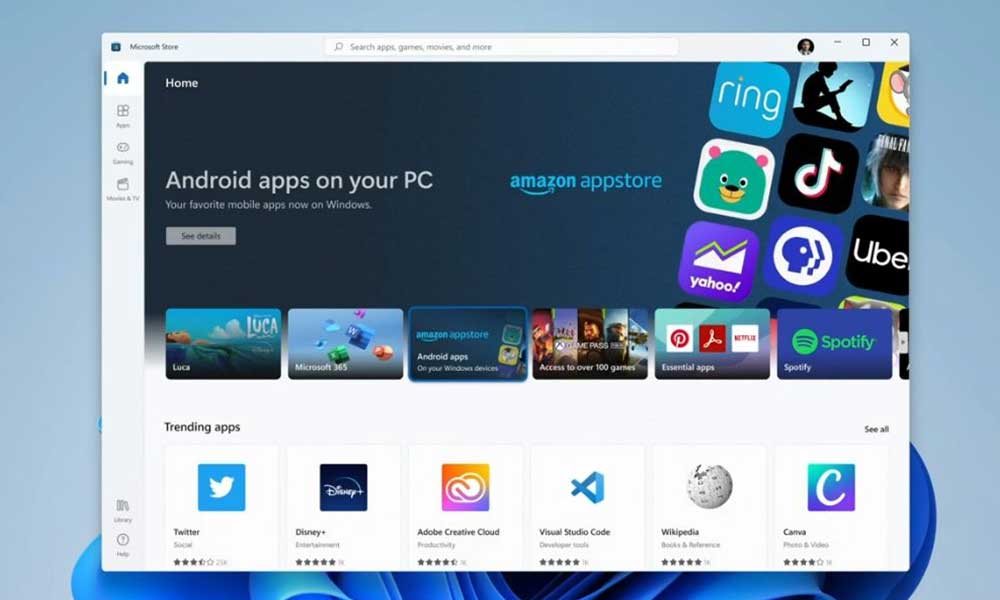 It’s also worth mentioning that apart from Magisk, some other exploits or rooting tools are working such as Riru and LSPosed on Windows Subsystem for Android (WSA) based on Windows 11. Well, the process of enabling the root to WSA on Win11 is quite easier than might think. Just like installing Google Apps (GApps) on Win11, you’ll need to install a modded Windows Subsystem for Android (WSA) that comes pre-installed with Magisk and GApps.

You’ll love to hear that it’s a pure stock Android 11 build and after rooting via Magisk, the Google Play Store or Play Services will come pre-installed. So, you’ll get a fully-featured rooted Android 11 subsystem on your Windows 11 OS. Although Microsoft hasn’t released the Android apps support to all regions as of now, by changing the system region to the USA you can start enjoying the same right now with the Win11 latest Beta or Dev channel build.

While Windows 11 can officially allow you to install Android apps or games via Amazon Appstore, you can also sideload the APK file on your Win11 machine apart from Google Play Store to enjoy a wide range of applications. Now, without further ado, let’s jump into the guide below.

What is Universal SafetyNet Fix, and How to Install This Magisk Module?

First of all, if you’ve installed any version of Windows Subsystem for Android (WSA) on your Windows 11 computer then please uninstall it straight away. To do so:

You’ll have to install the Android SDK Platform Tools (ADB and Fastboot Tools) on your PC. This is the official ADB and Fastboot binary provided by Google to run commands on the system to execute tasks.

Now, you’ll need to download the Rooted Windows SubSystem for Android (WSA) with GApps+Magisk using the link below. Make sure to download the respective file according to your hardware architecture (arm64 or X64). You can check which architecture type is you’re using by heading over to Settings > System > About > System type under Device specifications.

Once you downloaded the WSA file on the PC, make sure to extract it to a folder or any other location on your PC for your ease. [Do not put space between the folder name. Keep it WSA_Rooted]

Make sure to download the Magisk APK file on your Windows 11 PC that will be used for rooting. Once you’ve downloaded the zip file, you’ll need to extract it, and copy the magisk.apk file from the folder and paste it to the extracted Platform-Tools folder on your PC.

Note: Magisk for Win11 is totally different from the Magisk for Android. So, don’t do mistakes while downloading the file. Just download the file using the link given below.

Microsoft has provided the Developer Mode on Windows 11 that you can enable or disable by following the steps below: 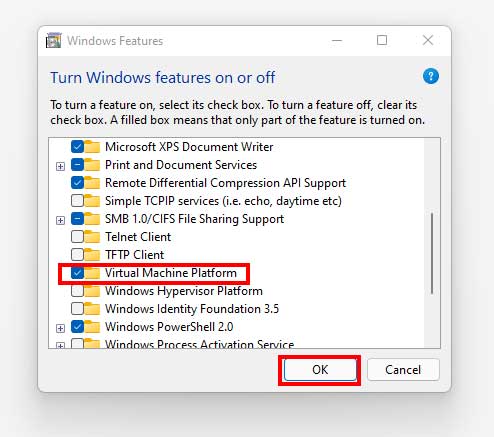 As you’ve recently installed Windows Subsystem for Android (WSA) on your Windows 11 computer, you’ll need to enable developer mode inside the subsystem too.

You’ll now have to create a wireless ADB connection between the Windows Subsystem for Android and the Windows 11 OS. To do so:

How to Verify if your Windows 11 PC is Rooted via Magisk or Not?

Well, the process is really simple and traditional one similar to the Android rooting status. To do so:

Note: It will show you Android Version: 11 and Device: Pixel 5 in the Verify Root Status tab which is absolutely fine.

That’s it, guys. This is how you can easily enable root access on Windows Subsystem for Android in Windows 11 computer. We assume this guide was helpful to you. For further queries, you can comment below.