This guide has listed a few ways that have helped many players eradicate the Detrick Mcentire error code happening in Modern Warfare 2 game. However, this issue or error is not widespread, so only a few players are affected by this kind of error. The methods may not be a permanent solution, and errors would come back at any point in time. But it is always good to give it a try, so let’s dive into it.

Call of Duty has been giving extraordinary games since 2003, but sometimes players have tough times with errors. Even the best shooter franchise games are not immune from these errors. These errors are mostly lagging, higher ping, waiting long hours in the lobby, random crashes, and many more. Like most of the multiplayer games on the market, Warfare 2 has been plagued by errors and bugs.

Many players have reported that at the present time a very infamous error code is appearing on Modern Warfare 2, labeled as Detrick Mcentire. As many errors are mostly related to server or connection status, but not the Detrick Mcentire error. You might be wondering if this error might have occurred due to a bad internet connection. Error Code Detrick Mcentire mostly occurs due to some pending game updates that are not being installed using an auto-update. There are still chances of a connection issue from your side, but most cases are from pending updates issues. Most console users are affected by this error. Below are some troubleshooting methods that will help you to fix this issue easily.

As we discussed above, the issue might be due to pending game updates or pending update verification. All these actions do require a high-speed internet connection. So make sure you are connected to one, if not, please connect with your Internet Service Provider (ISP) for more info.

If you face this issue again, try to run the game using a wired connection, as they offer less ping, and refrain from playing the game during rush hour.

Restarting is considered the best and most effective way to solve any sort of error. When you reboot/restart your device, it deletes any existing temporary caches that might create problems with the proper functioning of the game. If the above-listed methods do not work for you, you should definitely try this method. The steps are too simple and are as follows:

Many users over the COD community have suggested that the issue is due to console devices connected to your PC. Updating the console and related devices, such as the controller will help to fix the issue. Here is how you can easily do that: 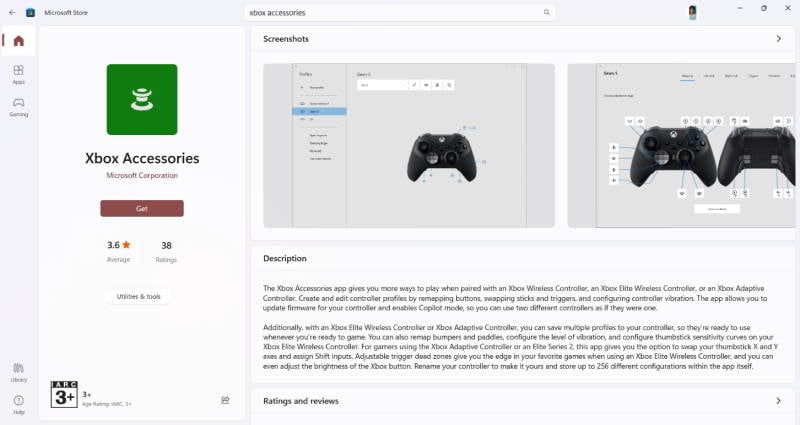 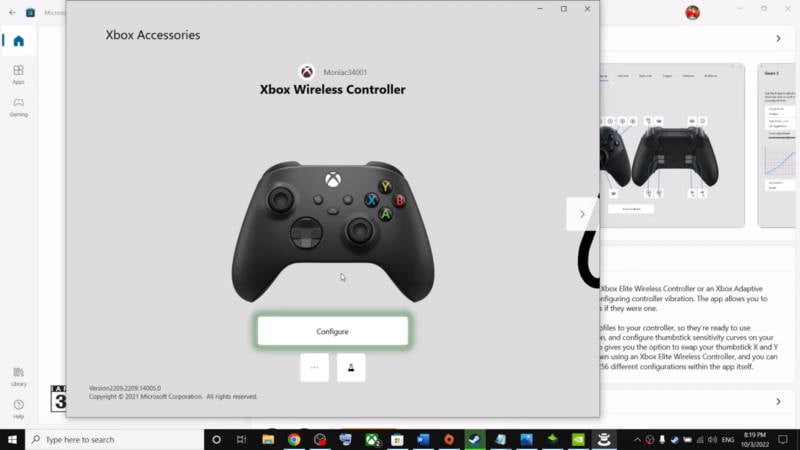 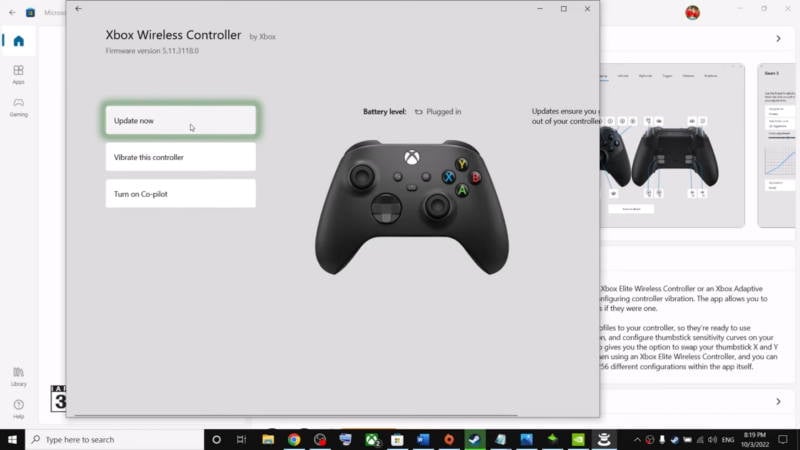 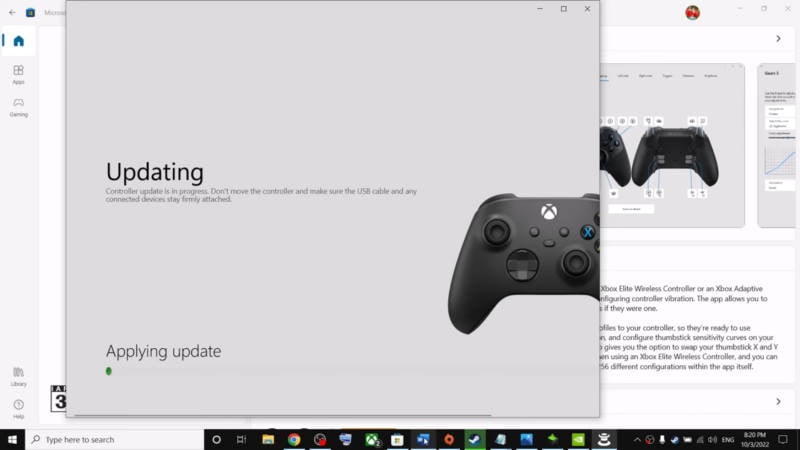 Re-installing a game can be a tough decision, especially if the game is quite big in size. However, when all the above methods fail, it means that the game itself has some issues. So, uninstalling the game and reinstalling it again from Steam will certainly help.

Many users on Reddit have experienced the same outcome. Once they re-install the game, the issue of Error Code Detrick Mcentire goes away.

These errors vary from time to time and mainly depend on the time at which you are accessing the game. If all the above methods do not work for you, then you should definitely contact the Activision support team and briefly describe the errors you are facing while accessing or playing the Modern Warfare 2 game. These steps are as follows:

There are maximum chances that these methods will eradicate the Detrick Mcentire error in modern warfare 2 from now on, but the methods might not work every time. As mentioned, this is mainly a console update pending issue that has to be fixed by the new updates of Modern Warfare or by the Console developers (Xbox), so give it some time until it stabilizes for the best gameplay possible, as Call of Duty is known for.