The Lenovo-owned smartphone brand Motorola has launched its budget segment Android One powered phone called Motorola One Vision in May 2019. It’s also known as Motorola P50 in China that came with Android 9.0 Pie, Exynos 9609 SoC, 4GB/128GB memory variant, dual rear cameras, a 3500mAh battery, 15W fast charging support, and more. Note that Google has recently rolled out the Android 11 Developer Preview update for the developers and will soon roll the Android 10 Beta update. As per Google standard, we will see 6 updates to hit along with beta and final beta updates.

In this article, we will give you a quick glance at all when the Motorola One Vision gets the Android 11 update. Nothing is confirmed as of yet, and Motorola is one of the OEMs that did not push an Android 10 update timeline for the users. Moreover, it seems unlikely that Motorola will push out any details regarding the Android 11 update. 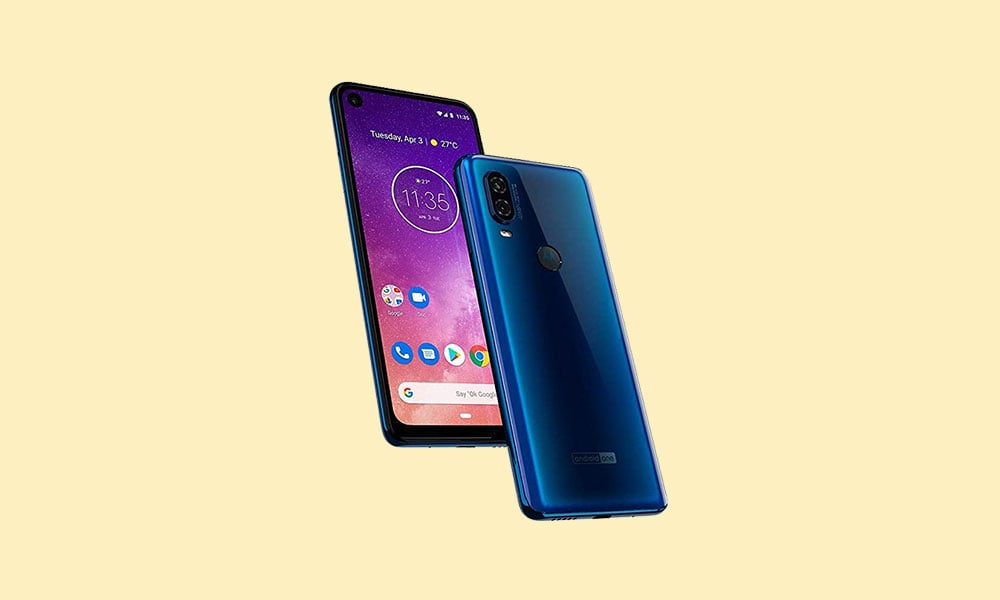 Motorola One Vision is powered by a 4x 2.2 GHz ARM Cortex-A73, 4x 1.6 GHz ARM Cortex-A53, Cores 8 with Samsung Exynos 9609 chipset coupled with 4GB of RAM and 128GB of internal storage. It also supports an external memory card. The device came out of the box with Android 9.0 Pie and backed by a 3500 battery (non-removable).

As far as the camera concerned, the device has a Dual Lens setup with 48 + 5MP primary sensors and a selfie camera with an 25MP lens. Other connectivity option includes 4g-VoLTE, GPS, Bluetooth, Mobile Hotspot, Accelerometer, Gyro, Proximity, Compass, Light, etc.

Android 11 for Motorola One Vision