Magic: The Gathering Arena (MTG Arena) is one of the popular free-to-play digital collectible card video games that has been developed and published by Wizards of the Coast. It’s available for Android, Mac, iOS, and Windows platforms where mostly the PC players are unfortunate enough to experience multiple issues whatsoever. While some players are having the MTG Arena Asset Error Detected Issue after the recent Streets of New Capenna (SNC) update.

Now, if you’re also facing the same issue for a while, and want to fix it manually without waiting further then you’re in the right place. Here we’ve shared with you a couple of possible workarounds that should gonna help you a lot. Though plenty of MTG Arena players are facing multiple issues that basically prevent them from getting into the game properly, the specific “Asset error detected” message is bothering players on both iOS and PC versions. 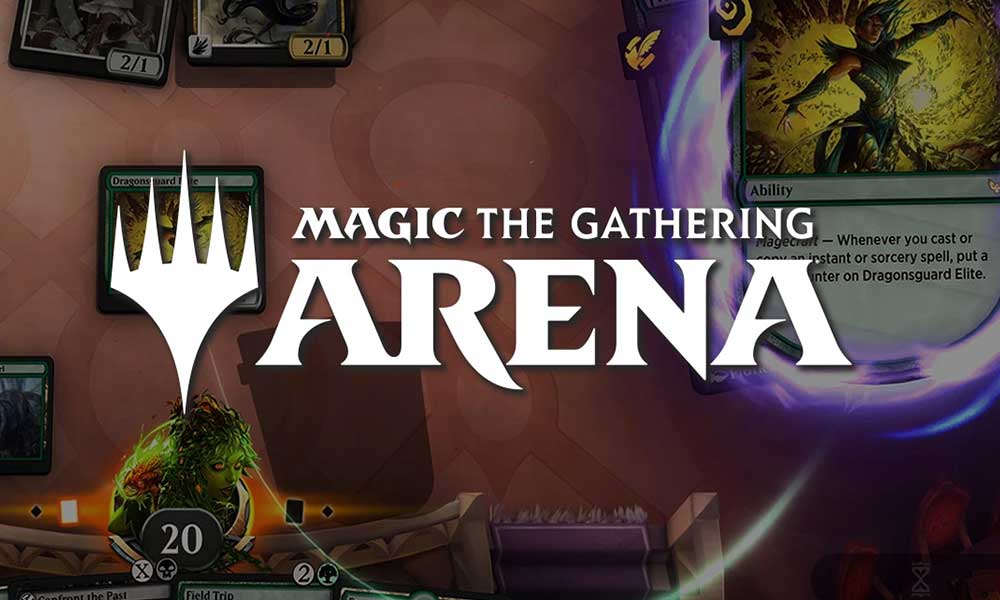 According to multiple reports online, the Magic: The Gathering Arena (MTG Arena) game ‘Asset error detected: Arena will relaunch to verify asset contents’ error message typically appears to the players every time they try launching the game. It becomes annoying and one of the widespread issues which is a big concern. Luckily, there are a couple of possible workarounds mentioned below after some research that can most probably resolve it until the patch arrives.

Now, without wasting any more time, let’s jump into the guide below. Do keep in mind that the particular guide may not come in handy to everyone in some scenarios. If that happens then you’ll have to wait for the official patch update to arrive by the developers. There is nothing you can do at your end.

First of all, you should try changing the system language to ‘English’ if it’s set to a different language. Some of the affected MTG Arena players did find this workaround useful enough to fix the issue temporarily.

However, if the trick didn’t come in handy for the Windows users then make sure to change the ‘Regional Format’ of your PC to ‘English’. To do that:

Note: You can also try changing the ‘English Dictionary’ to the ‘U.S.’ to cross-check the issue.

If in case, you’re facing the same issue with your iOS device then you can do the following steps:

Try launching the MTG Arena game again to check for the issue. If the problem persists then you can try selecting the United States or the United Kingdom from Region.

Some of your Files didn’t download well which may cause multiple issues with the game loading or even in-game asset detecting errors. You can try to overwrite the asset files with filesize zero from the installed game directory.

You can find out C:\Program Files\Wizards of the Coast\MTGA\MTGA_Data\Downloads\AssetBundle directory on your PC by default. If you’ve installed the game on a different drive or location then navigate to the respective location. Here you’ll find out a couple of corrupted asset files with the zero file size which means those asset files don’t have an item or content. As a result, your MTG Arena game will also become unable to detect any kind of assets.

You should uninstall and reinstall the MTG Arena video game on your PC or iOS device to check if the problem has been fixed or not. To do so:

If none of the methods did help you then make sure to simply contact Wizards of the Coast technical support for further assistance. We’ll recommend you submit the resolution ticket to the team so that they can investigate the issue and respond to you quickly. It’ll also help the game developers to work hard on this bug and they will definitely try to release a patch fix soon.