MultiVersus is a free-to-play competitive crossover fighting video game that was developed by Player First Games and published by Warner Bros. Interactive Entertainment in July 2022. This title consists of up to 19 iconic and popular gameplay characters that seem really good. Though the game is doing really well, some players are encountering the MultiVersus KBI Tutorial Not Working issue quite often. Now, if you’re also facing the same, don’t worry about it.

Multiple reports are claiming that the KBI (Knockback Influence) tutorial has some issues that’s why it’s not loading or working at all. To recall, the KBI tutorial offers survival techniques to be in the gameplay as much as possible. It looks like that whenever players are trying to get into the tutorial as Wonder Woman, the specific KBI tutorial bug starts appearing. So, if you’re also stuck in the KBI training module then you can follow this guide to try fixing it. 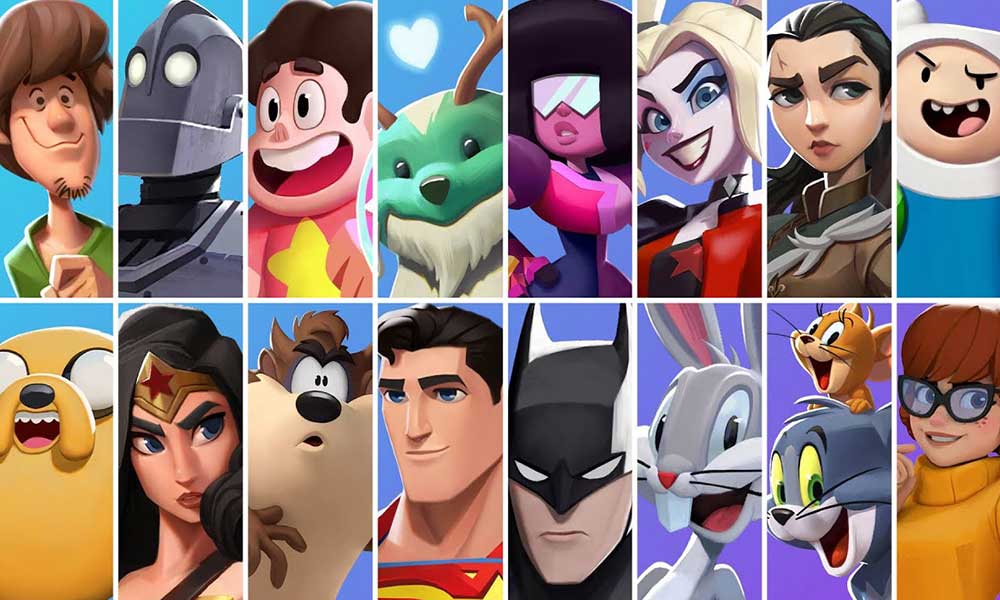 The chances are high that if you’re playing in the KBI tutorial as another character, you’ll get instructions like hold the ‘down’ or ‘left’ actions. But if you’re playing Wonder Woman in the tutorial then the character will only strike consistently. So, obviously, it’s a bug and nothing else. The moment players receive the “Hold down and left to rotate your knockback and avoid getting rung out (0/2).” notice on the screen, that bug occurs and should be fixed.

As the game is quite new in the market, developers will take some time to resolve such common and widespread issues. Now, you can jump into the workarounds below.

First of all, you should check whether the MultiVersus game servers are operational or not. It may be possible enough that there is some outage or maintenance with the game servers at the moment you’re trying to run it. Make sure to follow the @multiversus Twitter handle and the @WBGamesSupport Twitter handle to get all the latest info as well as updates regarding the game patch or issues.

It’s recommended to check for the game update and install it whenever available no matter which device you’re using. An outdated game version can occur several issues with the game running or server connectivity whatsoever. To do so:

Though it’s a consistent bug, you should keep trying to hold the ‘down’ and ‘left’ buttons then immediately hit the Xbox or PlayStation button on the controller to bring up the menu. Keep pressing the specific buttons multiple times until the bug gets avoided.

Whereas the affected PC players can hold the ‘down’ key and double-press the ‘left’ key faster to reduce the knockback effect as soon as the opponent hits you harder. This will display the console menu, after which return back to the game. Otherwise, the MultiVersus Knockback Influence instruction should be considered finished.

Do keep in mind that some balance changes did cause this bug inherited from the closed beta phase. So, the Wonder Woman character power of the shield bash is strong enough to make KO (knock you out) at 100. So, PC players will have to press the left key twice quickly just after holding the down key.

If none of the methods worked for you then make sure to contact WB Games Support for further assistance. It’s recommended to create a support ticket for the same issue so that developers can deeply investigate it and try fixing it asap.