Starting off, some of the Xbox Series X|S users are experiencing issues with the New Xbox Wireless Controllers Not Working on Windows 10 somehow. Well, there are a couple of known issues already reported by plenty of Xbox Series X or Series S users and this is one of them. The unfortunate console users are also encountering no button input in games with the new Xbox Wireless Controllers while connected via Bluetooth to Windows 10 system. Here we’ve shared the possible workarounds to fix this issue. Let’s take a look.

It’s worth mentioning that this particular issue isn’t happening to the Xbox One controller users. Microsoft is aware of this problem and we can expect that Microsoft will come up with a fix soon. However, if you’re a PC gamer with Xbox Series X|S controller then without waiting further, you should check the troubleshooting steps below.

Sometimes it can possible an outdated Windows OS build, an outdated controller firmware, can cause multiple issues with the gameplay or connectivity or controls, etc. 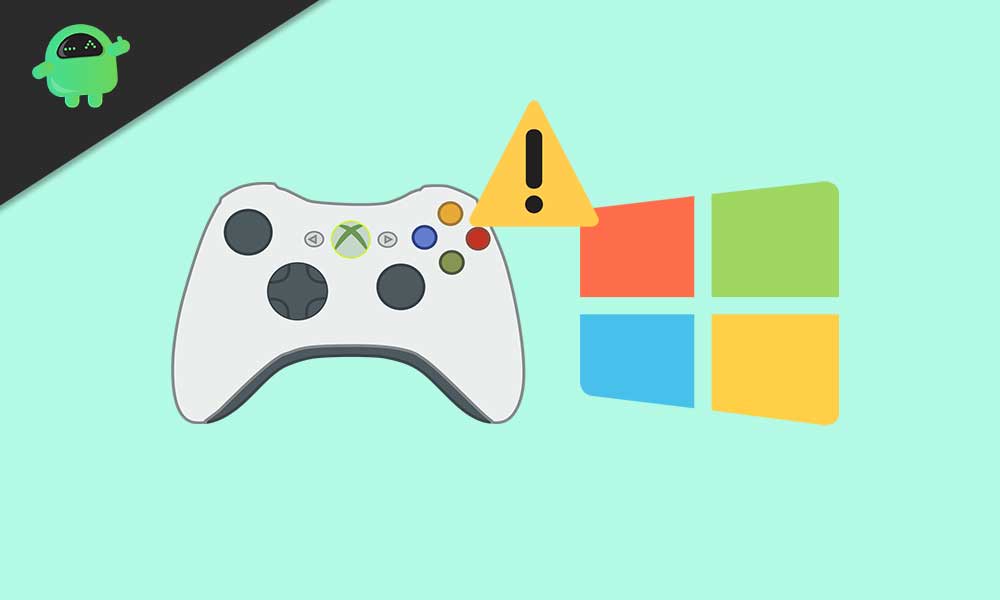 Make sure to check whether the Windows system is running on the latest build or not. You can find or check it via Windows Settings.

However, if there is no major update available, try checking ‘View optional updates’. Once you’re on the latest Windows build, you should check whether your controller firmware is up-to-date or not. You can check additional updates from the Xbox Accessories application on your PC.

If you want to check your Windows build update history then do the following:

Without updating your Xbox Series X|S controller, it’ll be worthless to only update the Windows OS build. So, both need to be updated to their latest version for seamless and bug-free connectivity.

However, if the instructions to install for the update don’t appear automatically, try the manual process. Check the steps below for that:

If your Xbox Series X|S controller has a 3.5mm audio port placed on the bottom then you can try updating the controller via a wireless method.

If in case, you’re having issues with the Steam client while playing various games on your PC with the Xbox Series X|S controller, then you should try the Steam Beta client on your computer. Once the installation or update is done, just restart your PC and try running Steam games via the new Xbox controller.